There has been only one vessel named Asbestos in the Royal Canadian Navy. 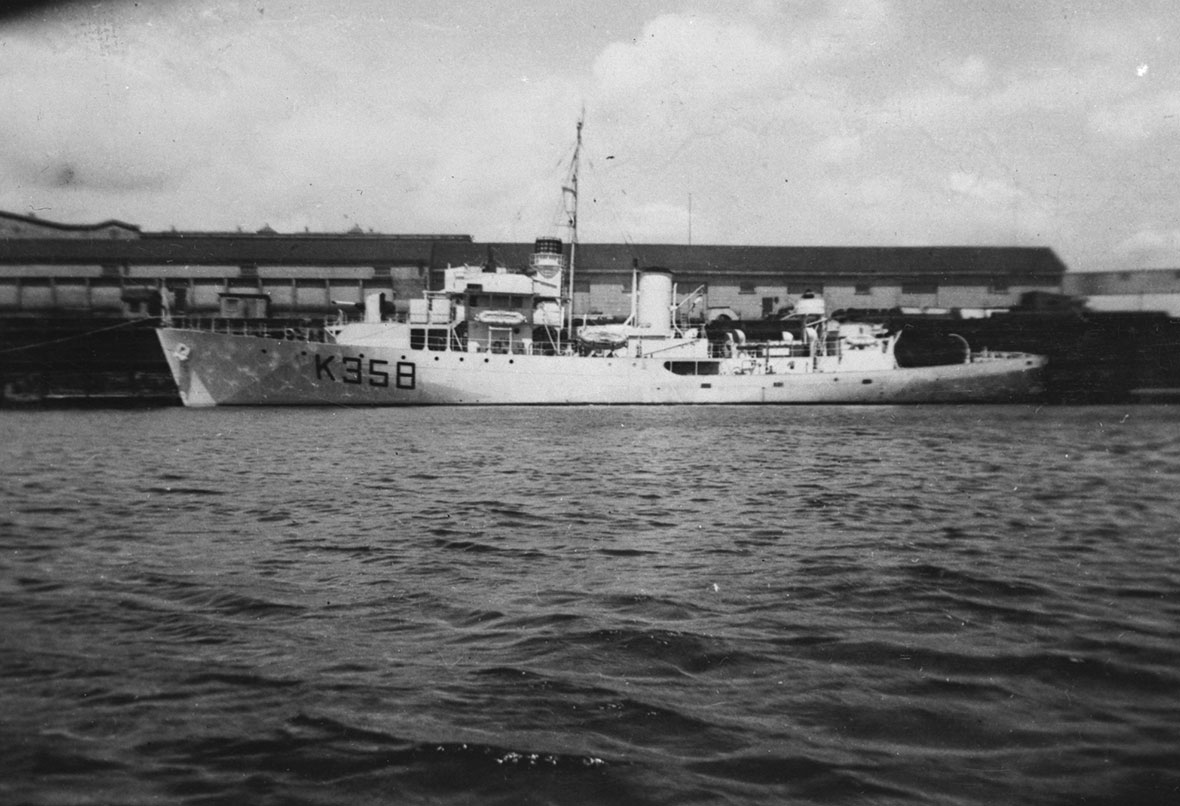 HMCS Asbestos left Bermuda on August 21, 1944, for St. John’s, Newfoundland, where she joined Escort Group C-2, and left on September 10, with HXF.307, her maiden convoy to Britain. For the rest of the war, she was steadily employed as a North Atlantic escort, and left Londonderry, Northern Ireland, for the last time at the beginning of June 1945.

Paid off on July 8, she was laid up at Sorel, Quebec, for disposal. In 1947, she was sold to Panamanian owners but was wrecked en route off the Cuban coast on February 13, 1949. She was later salvaged and taken to New Orleans for scrapping in 1949.