With this decision, the Commission approves Nordion’s revised financial guarantee. The Commission also directs CNSC staff to provide annual reporting on the performance of the Nordion facility as part of the CNSC’s Regulatory Oversight Report for Uranium and Nuclear Substance Processing Facilities in Canada. CNSC staff shall present these reports at public Commission proceedings, where requests to intervene from members of the public can be filed.

The Record of Proceedings, Including Reasons for Decision is available upon request to the Commission Secretariat. It will be available, in both official languages, on the CNSC website at a later date. Transcripts of the hearing are available on the CNSC website at nuclearsafety.gc.ca, or by contacting the CNSC. The webcast of the hearing is archived on the same site for a period of 90 days.

The Canadian Nuclear Safety Commission regulates the use of nuclear energy and materials to protect health, safety, security and the environment, and to implement Canada’s international commitments on the peaceful use of nuclear energy; and to disseminate objective scientific, technical and regulatory information to the public. 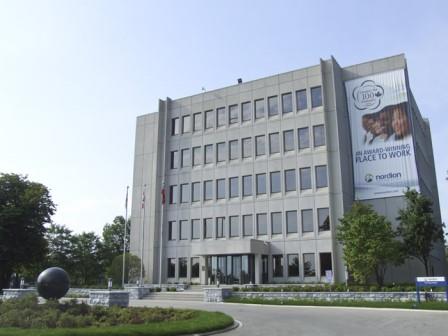