Following a two-part public hearing, the Canadian Nuclear Safety Commission (CNSC) announced today its decision to renew Ontario Power Generation Inc.’s (OPG) Nuclear Power Reactor Operating Licence for the Darlington Nuclear Generating Station (NGS) located in the Municipality of Clarington, ON. The licence will be valid from January 1, 2016 until November 30, 2025. With this licence renewal, the Commission authorizes OPG to undertake the refurbishment and life extension of the four reactor units comprising the Darlington NGS. The Commission also authorizes OPG to operate the Darlington NGS Units 1–4 beyond 210,000 equivalent full power hours up to the proposed refurbishment outages, to a maximum of 235,000 equivalent full power hours.

CNSC staff will provide annual regulatory oversight reports on the performance of the Darlington NGS and on the status of the refurbishment project and emergency planning, as part of the CNSC’s annual Regulatory Oversight Report for Canadian Nuclear Power Plants. CNSC staff will present these reports at public proceedings of the Commission.

The Summary Record of Proceedings and Decision and transcripts of the hearing are available in both official languages on the CNSC website at www.nuclearsafety.gc.ca, or by contacting the CNSC. A detailed Record of Proceedings, Including Reasons for Decision will be published on the CNSC website at a later date. The webcast of the hearing is also archived on the same site for a period of 90 days. 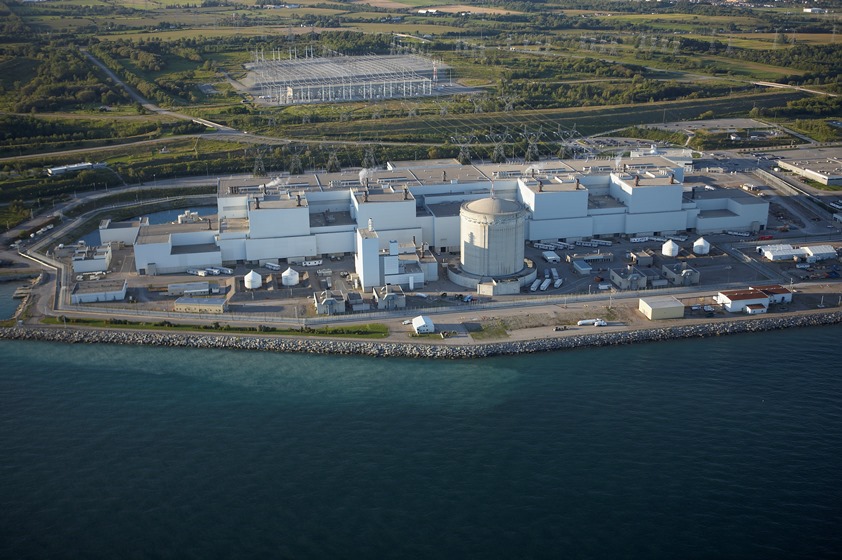