12 Wing is the home to the Maritime Helicopter community and centre of naval aviation in Canada. It is under the operational command of 1 Canadian Air Division.

Home of the state-of-the art, combat capable CH-148 Cyclone, 12 Wing is responsible for providing maritime helicopter support to the Royal Canadian Navy (RCN) with Helicopter Air Detachments (HELAIRDETS) for missions at home and around the globe. 12 Wing headquarters are in Shearwater, Nova Scotia.

Personnel and aircraft are deployed around the world primarily as part of HELAIRDETs that deploy with RCN ships on the east and west coasts. While deployed with the RCN the personnel integrate as part of the ship’s crew and the embarked helicopter acts as an extension of the ship which enhances and extends its sensor and weapons delivery capability.

Shearwater’s history reflects the evolution of flying in Canada and indeed the growth of Canada’s Air Force. 12 Wing Shearwater celebrated its 100th Anniversary as an air base in 2018 and is one of the oldest military airfields in Canada, second only to Canadian Forces Base (CFB) Borden.

Read more about the history of 12 Wing Shearwater.

Information on flying a drone in the Halifax region 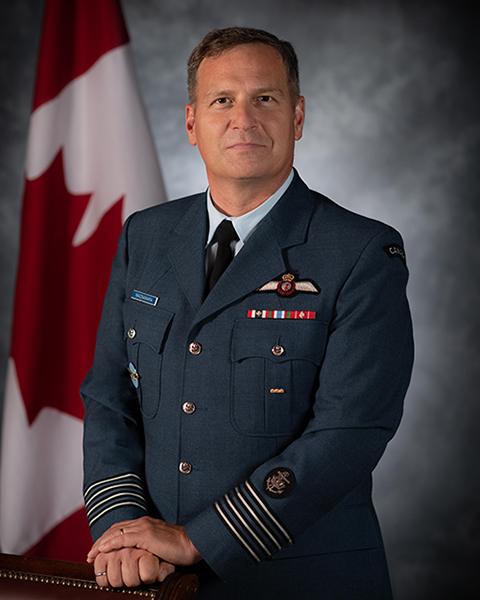 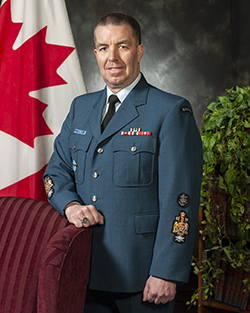