15 Wing is the centre of Royal Canadian Air Force (RCAF) aircrew training and is under the operational command of 2 Canadian Air Division.

15 Wing is the principal site of the NATO Flying Training in Canada (NFTC) and Contracted Flight Training and Support (CFTS) programs.

Of the approximately 130,000 yearly flying hours flown by the RCAF each year, 15 Wing flies approximately 40,000 hours (30% of the total RCAF annual flying hours.) 15 Wing training schools are centres of excellence thanks to the staff and Canadian and NATO Qualified Flying Instructors who dedicate their time to ensuring that students receive every opportunity to develop throughout their training and they successfully produce some of the best aircrew in the world.

The Wing Commander of 15 Wing Moose Jaw also holds the title of Military Director of the NATO Flying Training in Canada program and is responsible for the ab initio training of all RCAF Pilots.

15 Wing graduates on average 110 qualified winged pilots per year. 15 Wing and the NFTC and CFTS programs play a critical role in preparing future aircrew to meet the operational challenges they will face at their units and during deployments. All RCAF pilots pass through these programs on their way to earning their wings. The NFTC program provides Canada with a welcome opportunity to work and train closely with NATO partners to the great benefit of NATO Air Force operations. Currently, there are NATO countries participating in the program as students or instructors from Singapore, the United-Kingdom and Hungary.

The NFTC and CFTS programs are based on the long and proud Canadian tradition of assisting in training and developing pilots of allied countries which dates back to the First World War and continuing with the British Commonwealth Air Training Plan. As No. 32 Service Flying Training School, Moose Jaw airfield trained over 1,200 pilots for World War Two during the British Commonwealth Air Training Plan. The plan saw pilots from across the commonwealth come to train in Canada which was ideal for aircrew training due to the distance from Europe and sparsely populated training areas.

Read more about the history of 15 Wing Moose Jaw. 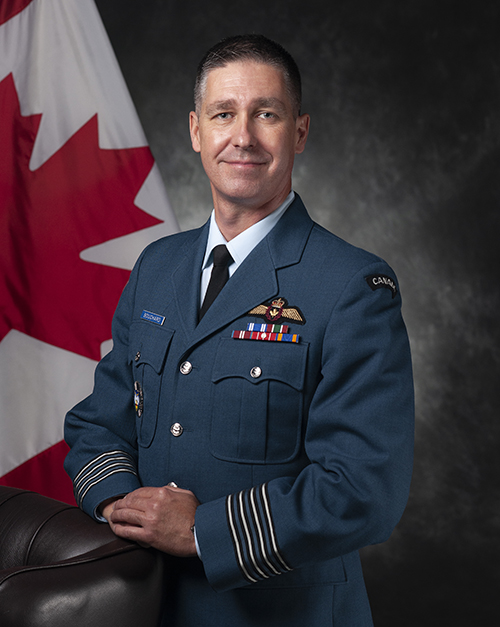 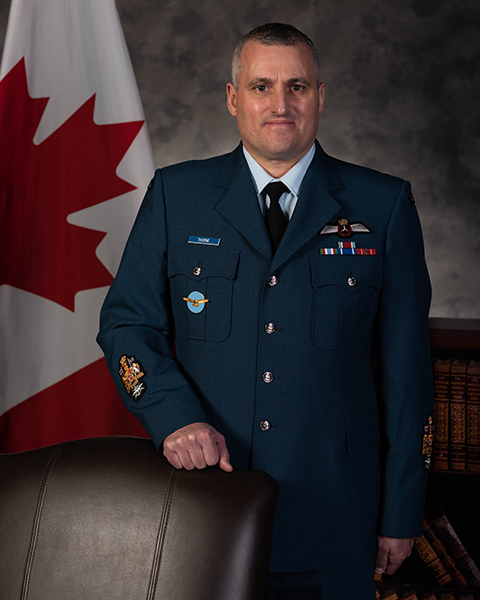 RCAF pilot gets at-risk Indigenous youth up in the sky

With a mission and vision of helping young people transform their outlook and lives through exposure to aviation, Captain Joshua Cordery create the Eagle’s Wings program.
December 2, 2021

The Flight Attendant Employment Program (FAEP) offers non-commissioned members across the Canadian Armed Forces an amazing opportunity to broaden their career experience outside of their occupation to work as an FA.
May 20, 2021

When Melissa Harrison found out her family was being posted to 19 Wing Comox, B.C., she couldn’t have foreseen the help she would get for her autistic son.
May 14, 2021