Biography for Mr. John A. Clarkson 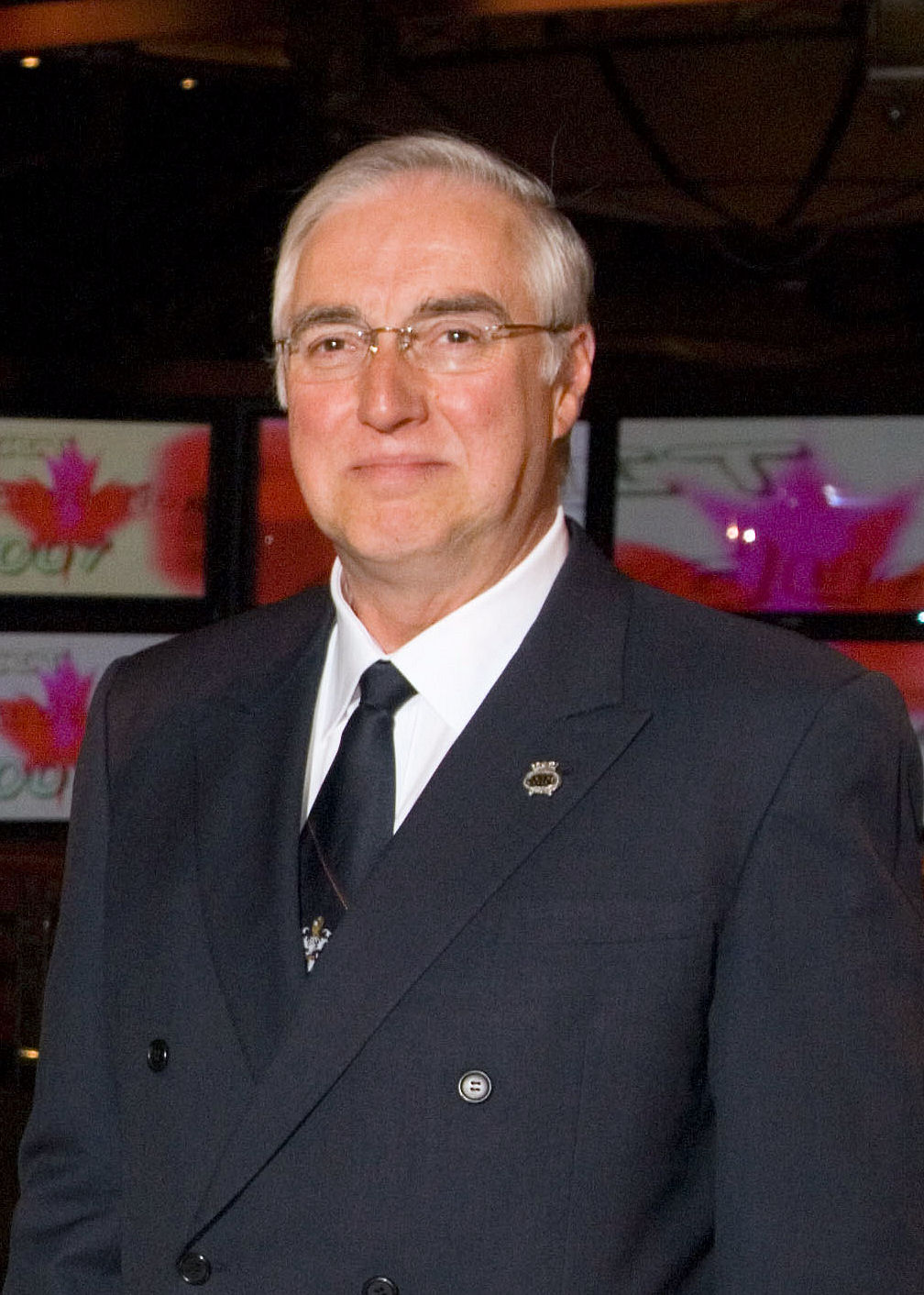 Before retirement, Mr. Clarkson was a full-time Member of the Transportation Safety Board of Canada, where he and the other members reviewed and approved for release all air, rail, marine and pipeline accident/incident investigation reports.

Mr. Clarkson also had an extensive career with Transport Canada, where he focused on customer service and delivery and consulted with the marine industry to bring about necessary regulatory and operational changes to address industry needs. During this period, he fostered ties with the national Pilotage Authorities, the Shipping Federation of Canada, the Canadian Shipowners Association, the Chamber of Shipping of British Columbia and the Council of Marine Carriers (CMC). Through his work with the CMC, he brought about changes to the new Marine Personnel Regulations for the west coast marine industry. He was also the Head of Delegation for Canada to the International Maritime Organization (IMO) for the subcommittee on Standards of Training, Certification and Watchkeeping for Seafarers (STCW).

Mr. Clarkson was also the Associate Dean and Head of the British Columbia Institute of Technology Marine Campus. There, he directed a redesign of the strategic direction enabling the campus to dramatically increase its service to the marine industry while also creating significant revenue generation.

Mr. Clarkson has extensive knowledge of regulatory creation, government process and administration, and the Canadian marine regulatory structure and how it affects the transportation industry.

He is currently a certified master mariner and has sailed on worldwide trade routes and on Canada’s coasts as mate and master on tankers, cargo ships, containerships and government survey ships, including navigating the Northwest Passage from Victoria to Halifax.