This richly symbolic monument is a tribute to the many Aboriginal men and women who have served in the Canadian Armed Forces over the years. It reflects traditional beliefs about honour, duty and harmony with the environment.

Four figures represent the various Aboriginal groups in Canada. Two of the figures hold weapons, and two hold spiritual objects. They convey a sense of balance, implying that often a desire for peace lies at the root of war. An eagle occupies the highest point of the sculpture. It symbolizes the Creator (known as the Thunderbird), and embodies the spirit of Canada’s Aboriginal peoples. The four animals — wolf, grizzly, buffalo and caribou — represent spiritual guides.

The monument was created by Noel Lloyd Pinay in 2001. 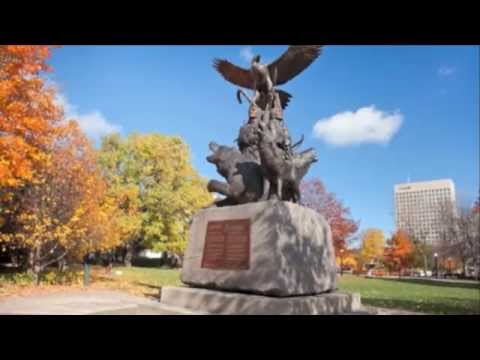 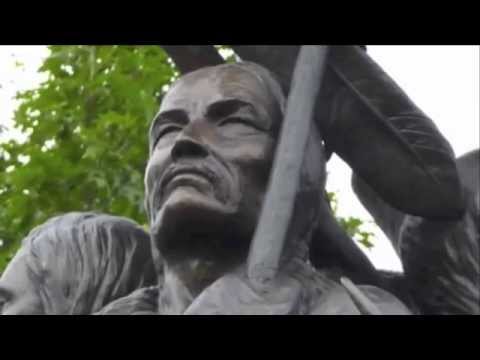