The Human Rights Expert Panel is composed of seven members: 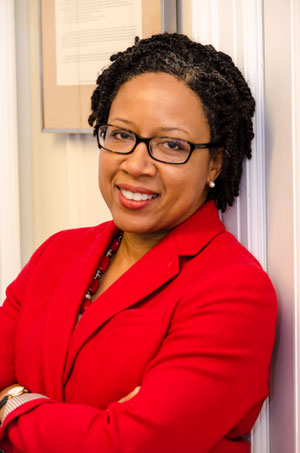 Adelle Blackett, Ad. E., is a Professor of Law and a Canada Research Chair in Transnational Labour Law and Development at the Faculty of Law, McGill University.  She is also a 2016 Pierre Elliott Trudeau Foundation Fellow, and the recipient of the Social Sciences and Humanities Research Council’s Bora Laskin National Fellowship in Human Rights Research.  A former official of the International Labour Organization in Geneva, Professor Blackett has been an International Labour Organization expert both on standard setting on decent work for domestic workers leading to the adoption of International Labour Organization Convention No. 189 and Recommendation No. 201, and in a labour law reform process in Haiti.  She was unanimously appointed by the National Assembly of Quebec to the Human Rights and Youth Rights Commission, where she served as a part-time commissioner from 2009 – 2016.   She holds civil law and common law degrees from McGill as well as a doctorate in law from Columbia University, and is a member of both the Law Society of Ontario and the Barreau du Québec (which awarded her the Christine Tourigny Award of Merit and the status advocate emeritus in 2014). 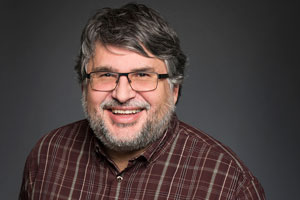 In 2017, Professor Chartrand was awarded the distinguished Law Society Medal of Upper Canada in recognition of outstanding service in accordance with the highest ideals of the legal profession. 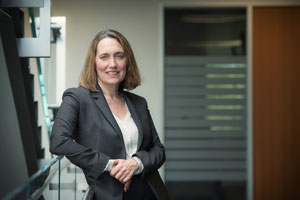 Catherine Dauvergne is the eighth dean of the Peter A. Allard School of Law. Professor Dauvergne has been working in the area of refugee, immigration, and citizenship law over the past quarter of a century.  For a decade she held the Canada Research in Migration Law.  In 2012, Dauvergne was named a Fellow of the Trudeau Foundation in recognition of her contributions to public discourse in Canada. She has written three books that take a broad perspective on the theoretical underpinnings of these areas of law, including considering how human rights principles and discourses fit into a migration and citizenship framework. Dauvergne is also an editor or co-author of four other volumes, including Canada’s immigration and refugee law casebook.  Much of Dauvergne’s work engages feminist critique of the law, and the place of women in immigration, refugee, and citizenship laws. Dauvergne is currently a research collaborator with colleagues Ben Goold and Efrat Arbel on the SSHRC funded project Finding a Place for Rights: An Independent Evaluation of the Impact of the Beyond the Border Initiative on Human Rights at the Canada-US Border.

Lucie Lamarche (Barreau du Quebec, 1978; Doctorate in International Law from the Université libre de Bruxelles, 1994) is a professor in the Department of Law at the Université du Québec à Montréal and an associate professor in the Faculty of Law at the University of Ottawa. She received the postdoctoral Jean Monnet Fellowship (1998), the Christine Tourigny Award of Merit for social justice from the Barreau du Québec (2002), the Centrale des syndicats du Québec Award of Merit (2006) and the Pierre Dansereau Award for a researcher’s social engagement (Association canadienne française pour l’avancement des savoirs (ACFAS) (2016)). She has been a fellow of the Royal Society of Canada since 2016. As the Gordon F. Henderson Chair from 2007 to 2013, she directed the Human Rights and Research and Education Centre at the University of Ottawa. Lucie Lamarche also sits on the board of directors of Quebec’s Ligue des droits et libertés de la personne. 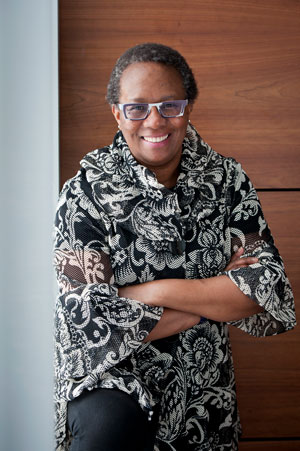 Joanne St. Lewis is a Law Professor in the Common Law Section of the University of Ottawa. Her areas of current research include social justice, digital defamation and social justice communities; sexual violence and online harassment; and issues of racial profiling and terrorism policy. She was appointed to the Expert Roundtable on Carding/Street Checks established to advise the Ontario Police College in 2016. She is a member of the Law Commission of Ontario Advisory Committee on Defamation in the Age of the Internet. She is a member of the Racialized Community Advisory Committee to Legal Aid Ontario. She is a regular lecturer in the University of Southern California CREATE Homeland Security Center of Excellence, Executive Program on Counter-Terrorism.

Joanne is the first Black woman to be elected as a Bencher of the Law Society of Upper Canada (2001-2009; 2015-2016), in its 221-year history. She led the establishment of Working Groups on Aboriginal Issues, Disability Rights, and French Language Services and the Retention of Women in the Legal Profession project during her mandate as Chair of its Equity and Aboriginal Issues Committee. She also served as Chair of its Human Rights Monitoring Group. 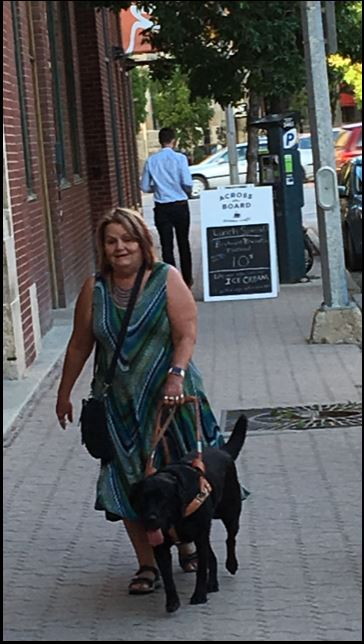 Yvonne Peters practiced human rights law in Winnipeg for 30 years. She served on the Manitoba Human Rights Commission Board of Commissioners from 2001 to 2017, holding the position of Chair from 2014 to 2017.

Yvonne is an active participant in the Canadian cross disability rights community and has served as legal counsel on key disability rights test cases. She played a leading role in the implementation of regulated midwifery in Manitoba and was the project manager for the development of a free-standing birth center in Winnipeg. Yvonne currently serves as the president of the Legal Help Centre of Winnipeg and is a member of the Winnipeg Folk Festival Board of Directors.

Brenda Young is a proud Anishinaabe-Kwe who cherishes her privilege of being a Mom. Through the years, her passion to address inequities resulted in public service to boards and committees committed to race relations, anti-bullying, mental health, and women’s issues. She continues to serve on the Legal Aid Ontario Aboriginal Issues Advisory Committee, the Law Society of Ontario Equity Advisory Group, and is a part-time member with the Human Rights Tribunal of Ontario.

As a lawyer, Brenda has devoted her career to understanding human rights and seeking solutions that respect human rights. She has examined human rights systems within the provincial, national, and international fora. She participated as an Indigenous Fellow with the United Nations Office of the High Commissioner for Human Rights and was also a recipient of the Law Foundation of Ontario Community Leadership in Justice Fellowship.