The Nijmegen Marches are an annual set of 4 40 km marches to be completed over 4 consecutive days. Participants must march in formation and in uniform while carrying at least 10 kg of dry weight. This difficult 160 km march takes place in and around the Dutch City of Nijmegen in the eastern area of The Netherlands. It was originally intended to showcase the skills of an infantry soldier to march long distances and fight efficiently.

Originally a means by which the Dutch infantry aimed to increase their long-distance marching and weight-carrying ability, the Nijmegen marches have evolved into an international 4 day event that draws over 40,000 civilians from 84 countries in addition to 6,000 military participants to challenge their physical and mental endurance.

This year marks the 103rd edition of the marches and the 67th year of Canadian Armed Forces participation.

For military participants, the Nijmegen Marches are primarily a team event. Each team is expected to complete the marches successfully in good order and with the team intact. The marches are not competitive and not a speed test, but they do require proper training and a good team spirit to ensure success. It is the team that finishes with spirit and style that wins the plaudits of the crowd.

In addition to the obvious physical hardships the International Four Days Marches Nijmegen are the largest annual pilgrimage of Canadian soldiers, sailors, airmen and airwomen to a war cemetery outside of Canada.

The Nijmegen Marches present an opportunity to remember our fallen who fought so fiercely in the region over the past 100 years and to reiterate our continued engagement to peace and security in Europe.

While overseas, the CAF contingent will commemorate Canada’s First and Second World War legacy in Europe, in particular the 75th anniversary of the Battle of the Scheldt.

The following day, members will visit the Sloedam Memorial – The Causeway, the Liberation Museum in Zeeland, after which they will hold a remembrance ceremony at Bergen-Op-Zoom Canadian War Cemetery, in Bergen-op-Zoom, in the Netherlands. This cemetery is home to nearly 1000 Canadian soldiers who lost their lives in the fighting north of Antwerp during the Battle of the Scheldt.  The day will end with a march through the City of Bergen op Zoom to commemorate the 75th Anniversary of the liberation by Canadian soldiers.

On July 15, the contingent will hold a memorial service at Groesbeek Canadian War Cemetery, where 2,338 Canadian soldiers who participated in the campaign to liberate the Netherlands during the Second World War, are buried.

The 102nd edition of the Nijmegen Marches 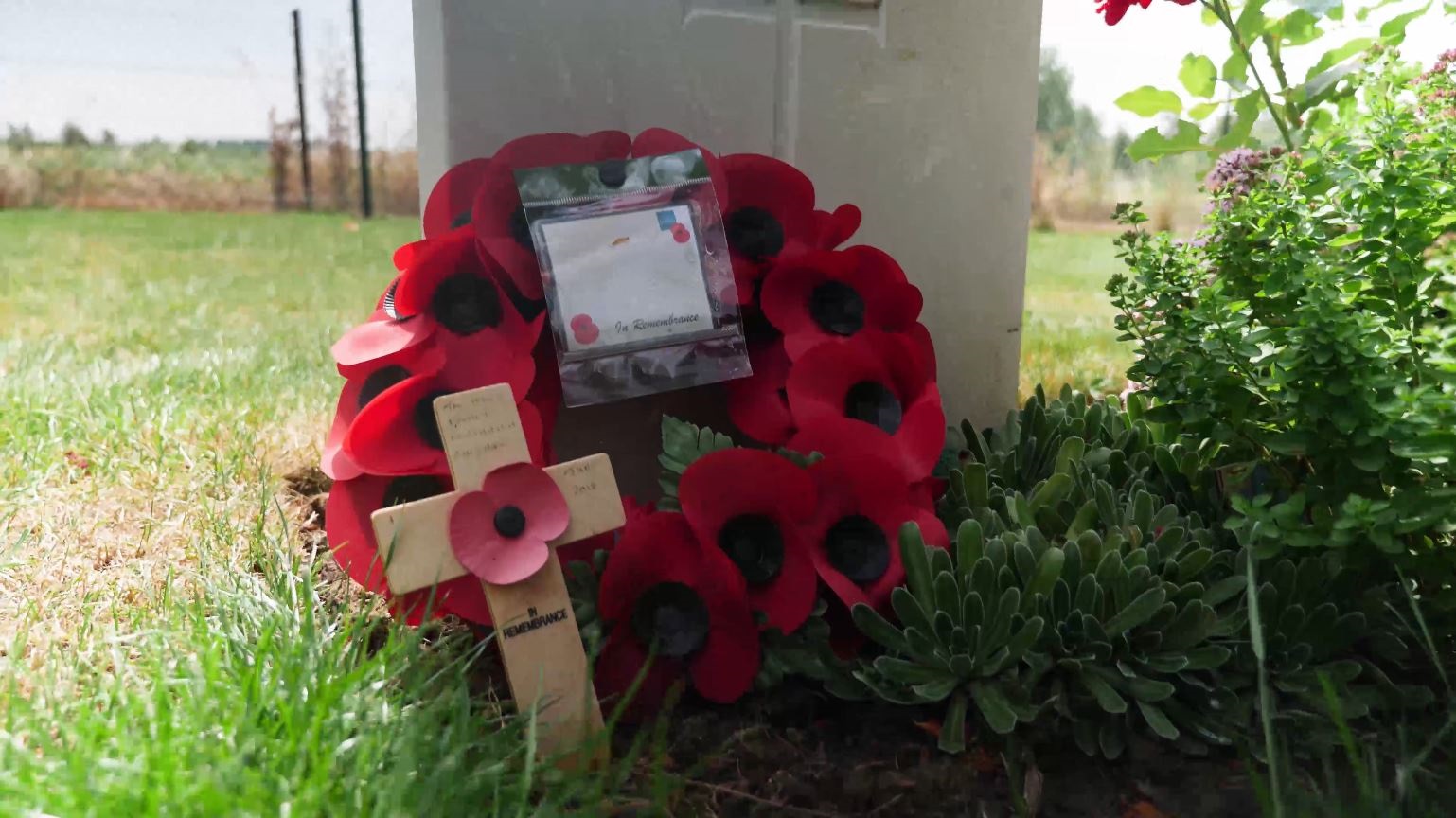