He began his career in the Privy Council Office and worked on the Quebec referendum campaign, the Quebec Secession Reference and Clarity Act. Following 9/11 he became Director of Operations and led work on the Canada-US Smart Borders Declaration as well as Canada’s first National Security Policy.

He held senior executive roles at Natural Resources Canada and the Department of Finance where he was Assistant Deputy Minister, International Trade and Finance and worked on the G7 and G20 response to the worst economic crisis since the Great Depression.

He received degrees in political science and economics from Dalhousie and Oxford University where he was a Rhodes Scholar. He is a former law clerk of the Supreme Court of Canada and graduated with an LL.B. from Dalhousie University and an LL.M from Harvard University. 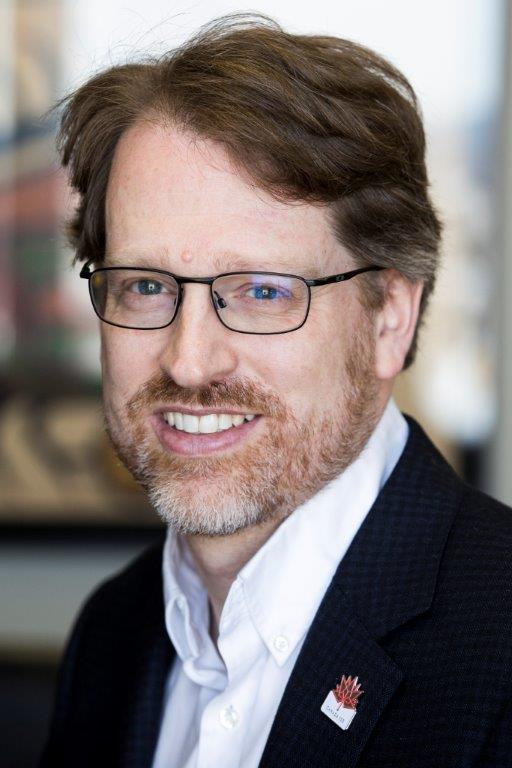