Between 1991 and 2000, prior to joining the public service, Ms. Hassan worked in private practice for Langlois Robert Gaudreau, for Deloitte & Touche and finally for Grant Thornton.

Ms. Hassan began her public service career in the Department of Justice in 2000 with the Legislative Services Branch. From 2006 to 2011, she was the Executive Director and General Counsel, Tax Counsel Division of the Department of Finance Legal Services.

Ms. Hassan was the Assistant Deputy Minister, Central Agencies Portfolio (Justice) and Counsel to the Department of Finance from April 2011 to June 2016.

From July 2016 to March 2021, she was the Assistant Deputy Minister, Employment Conditions and Labour Relations, Office of the Chief Human Resources Officer, Treasury Board Secretariat. Ms. Hassan was also co-chair of the National Joint Council. 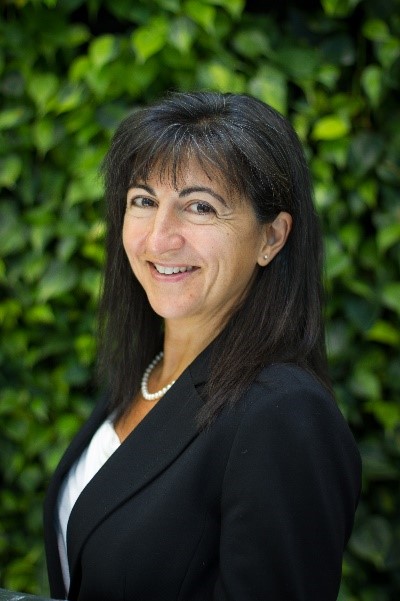