From: Employment and Social Development Canada 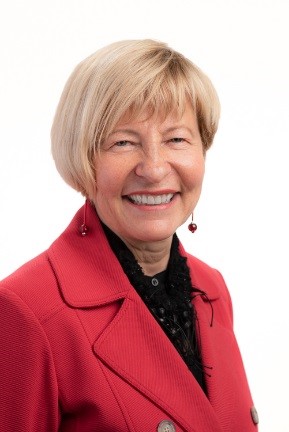 Denise Amyot is President/Chief Executive Officer (CEO) of Colleges and Institutes Canada. This organization is the voice of Canada’s colleges, institutes, Collèges d'enseignement général et professionnel (CEGEP) and polytechnics. It is also an international leader in educating for employment in over 25 countries.

Prior to her role at Colleges and Institutes Canada, Denise was the President/CEO of the Canada Science and Technology Museums Corporation.

She also worked as Assistant Deputy Minister at the federal level in her last three roles. She worked in policy and programs in social, scientific, economic and cultural areas both in National Headquarters and in regions. Her work took her to several federal departments including Human Resources Development Canada, National Defence, Natural Resources Canada, Indigenous and Northern Affairs Canada, Canadian Heritage, and the Public Service Commission and the Canada Public Service Agency. She also worked as an administrator for the Department of Education of the Northwest Territories (NWT) and taught in Ontario, Quebec and the NWT. 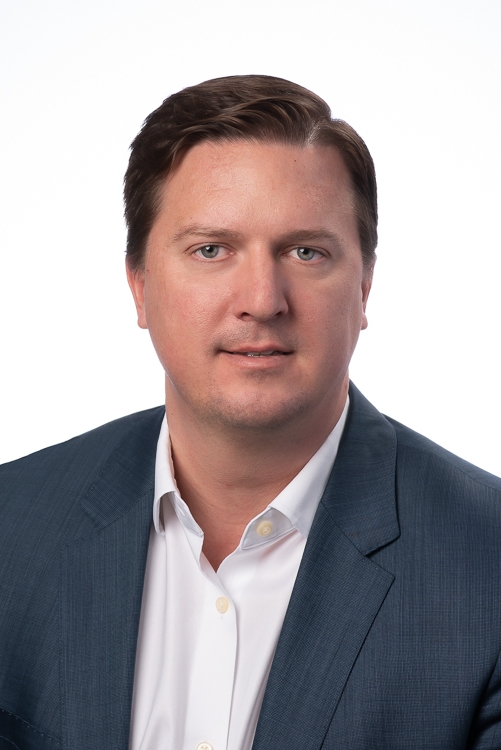 As a leader and executive of D2L Corporation, Jeremy Auger has managed many teams. These teams range from Engineering, Product, and Human Resources to Government Relations, Mergers and Acquisitions, Communications and Strategy. He has served in a number of roles, including Chief Technology Officer, Chief Operating Officer. He continues to drive the organization’s success as the current Chief Strategy Officer.

Jeremy is a serial entrepreneur, starting multiple companies since his early years as an undergraduate student at the University of Waterloo. This includes helping to create and grow D2L. To date, he holds over 20 patents in the area of learning technology. Jeremy currently serves as a national board member for TechNation - Canada’s National Information and Communication Technologies Association. He also sits on a number of other for-profit and not-for-profit boards. Jeremy has an Honours Bachelor of Mathematics (Computer Science) from the University of Waterloo. He holds a Master of Science (MSc) in Management from Wilfrid Laurier University. 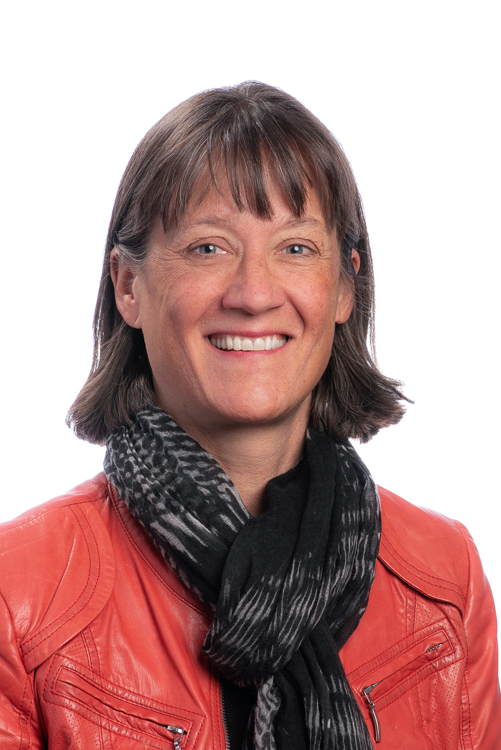 Judy Fairburn is an experienced Board Director, Chair and C-suite business executive and is passionate about innovation and enabling Alberta’s future.

She sits on corporate, entrepreneurial, crown and public policy boards, including Calgary Economic Development. She is a Fellow of the Creative Destruction Lab. She is also a member of the Resources of the Future Economic Strategy Table with a focus on innovation and future skills.

Judy has over 30 years of diverse executive experience in the digital sector, public policy, strategy, partnerships, operations, safety, environmental issues and engineering. She retired recently as the first Chief Digital Officer and Executive Vice President of Business Innovation of a Canadian energy company. She also led substantial change as Board Chair of Alberta Innovates. Alberta Innovates is the Alberta government entity focused on innovating in the health, energy, agriculture and digital sectors.

Lisa Langevin is the Director of Equity and Engagement at the Industry Training Authority. She is a Red Seal Electrician and a passionate advocate for the trades and trades training for women and other underrepresented groups. Lisa is a founding member of the British Columbia (BC) International Brotherhood of Electrical Workers (IBEW) Women's Committee. She is also a founding member of the national and the provincial chapters of Build Together - Women of the Building Trades. Both organizations have helped shape conversations and actions around workplace equity and safety for tradeswomen. Her dedication to making trades a welcoming and safe career choice for women continues today as the president of the BC Tradeswomen Society. 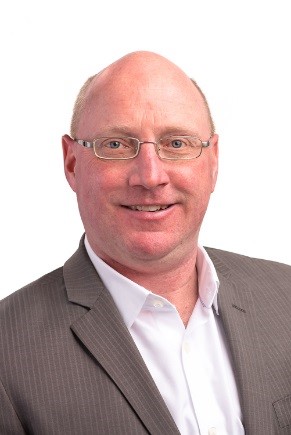 Mike Luff is a National Representative in the Political Action and Campaigns Department at the Canadian Labour Congress (CLC). The CLC is the national voice of the labour movement in Canada, representing 3.3 million workers.

Mike has over 18 years’ experience working with unions in Canada and internationally on a range of public policy issues. These issues include: education, workplace training, apprenticeship, adult literacy and learning, labour mobility, health care and public service delivery. Mike graduated with a Masters degree in public policy and administration from Carleton University. 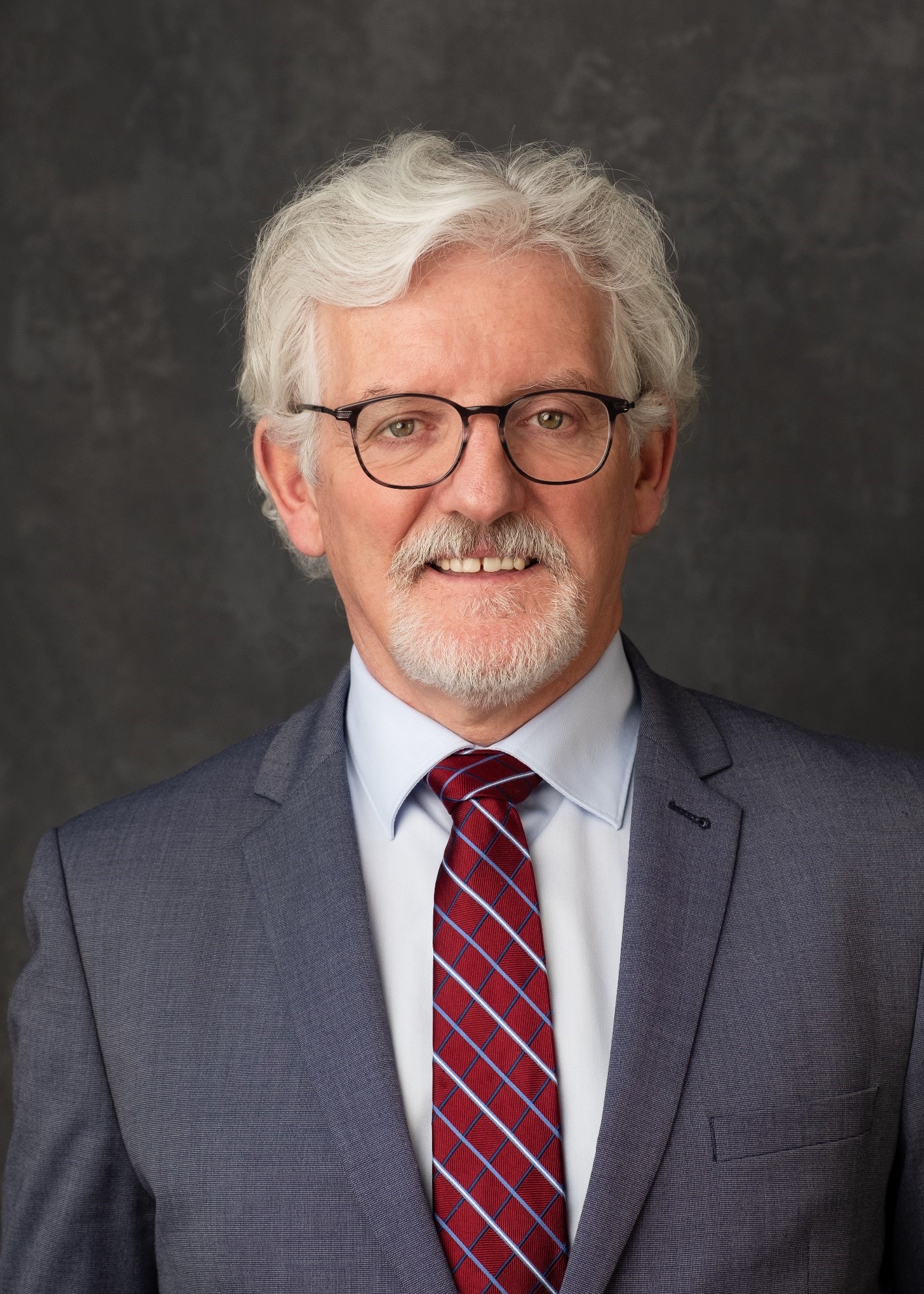 Sandy MacDonald is the President and Chief Executive Officer of Holland College in Prince Edward Island (PEI). Prior to 2019, Sandy served in a number of roles: Vice President of the Academic and Applied Research at Holland College from 2015 to 2018, Deputy Minister of Education and Early Childhood Development from 2010 to 2015, and Deputy Minister of Workforce and Advanced Learning in 2015. He has contributed to developing innovative educational policy and administrative excellence provincially, nationally and internationally. He is presently the Chair of Atlantic Colleges Atlantique (ACA), which represents the seven colleges in Atlantic Canada.

Sandy is active in numerous organizations including the Holland College Board of Governors, Atlantic Colleges Atlantique, PEI Bio-Alliance, the University of Prince Edward Island Board of Governors and Innovation PEI. 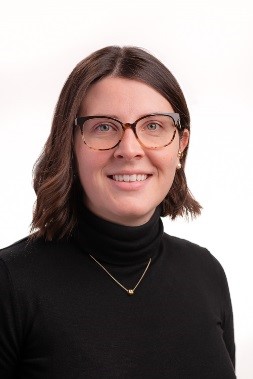 Melissa Sariffodeen is the CEO and Co-Founder of Canada Learning Code. She is a celebrated digital literacy advocate. She is dedicated to ensuring that women and youth have the critical skills, confidence and opportunities that they need to thrive in our increasingly digital world. She is a graduate of the Richard Ivey School of Business. She is currently pursuing her Masters in Education Policy at the Ontario Institute for Studies in Education at the University of Toronto. She taught herself how to build websites from scratch using HTML (Hyper Text Markup Language) when she was 11 years old and has been coding ever since. 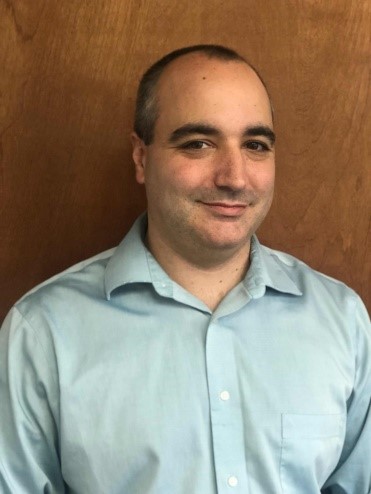 Michael is the Assistant Deputy Minister (ADM), Labour and Income Security with the Government of the Northwest Territories (GNWT). In this role, he is responsible for the oversight and development of labour market, apprenticeship, immigration, employment standards, post-secondary education and income security programs.

Prior to this role, Michael was the Regional Superintendent, North Slave Region from 2011 until 2016, and also was Director, Labour Development and Standards from 2016 until 2020. Throughout the course of his career with the GNWT, Michael has delivered front line services, managed regional programs and services, developed programs at the headquarters level and also worked to reform Income Security Programs and Labour Market Programs. 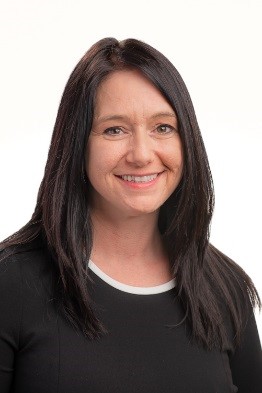 Kerry Smith is the Senior Director for Manitoba Métis Federation. Through her education and experience, she has developed a strong foundation for assisting Indigenous people and families pursue greater opportunities.

For the past 20 years, Kerry has been working with the Manitoba Metis Federation. She has been leading the areas of skills training, employment creation through economic development, youth development and education. Currently she leads a province-wide employment and training department with over 60 staff and an annual budget of over $14 million.

Kerry and her team have assisted over 30,000 Metis people achieve their training and employment goals. These goals include: engaging thousands of Metis youth in summer employment, career decision-making, continued education and leadership activities.

Over the years, Kerry has been part of the national negotiations for Indigenous strategies that enhance the lives of the Metis. Most recently, she has participated in developing several national strategies for education, early learning and childcare, and housing. 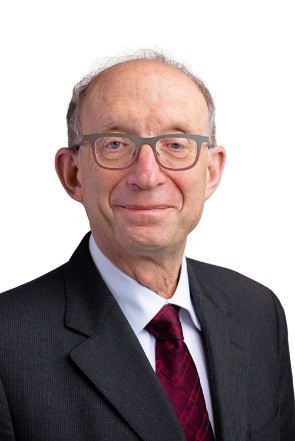 David has been a skills innovation leader in the technology sector for over twenty years. He led the creation of Business Technology Management, a post-secondary program now in twenty-five universities and colleges across Canada. He has conducted innovative policy research on the future of work, technology labour markets, autonomous vehicles, and skilling Canadians for artificial intelligence.

As an entrepreneur and executive, David has led research-based think tanks focused on business and government foresight for the digital economy. His publications include the best-selling Digital Capital: Harnessing the Power of Business Webs (Harvard Business School Press, 2000).

David holds an appointment as Research Associate, Innovation Policy Lab, Munk School of Global Affairs and Public Policy at the University of Toronto. 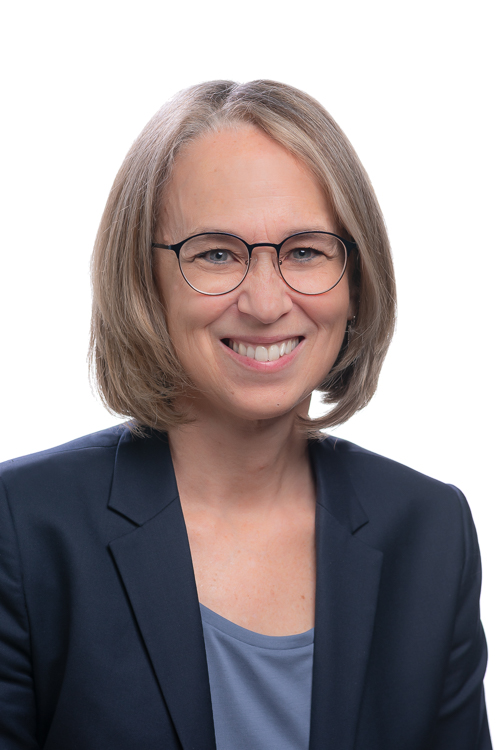 Rachel has held a variety of progressively challenging policy and program positions within several Government of Canada departments. These include the Privy Council Office, Human Resources and Skills Development Canada, Citizenship and Immigration Canada, and the National Fighter Procurement Secretariat within Public Works and Government Services Canada.

Rachel holds a Bachelor of Arts degree in Political Science and History from McGill University. She also has a Graduate Diploma in International Development and Cooperation from the University of Ottawa. Following her graduate studies, Rachel worked with several international development organizations, including two years working in a Vietnamese refugee camp in Malaysia.