The Borden Forest Research Station (44° 19′ N, 79° 56′ W) is an Environment Canada facility located at the north end of Canadian Forces Base (CFB) Borden in one of the largest continuous swaths of forest in Southern Ontario.

It was first established in 1984 and has produced more than 50 publications in scientific journals.

Measurements of the exchange rates between the forest and the atmosphere of carbon dioxide, energy and water vapour have been made continuously at Borden since 1995, along with more than 100 auxiliary parameters. This makes the Borden forest flux record the longest in Canada. Measurements are taken from an over 40m high instrumented tower.

The data are used to investigate how climatic controls influence the year-to-year variations in carbon uptake by the forest. These results are used to determine the role of forests in the global carbon cycle. 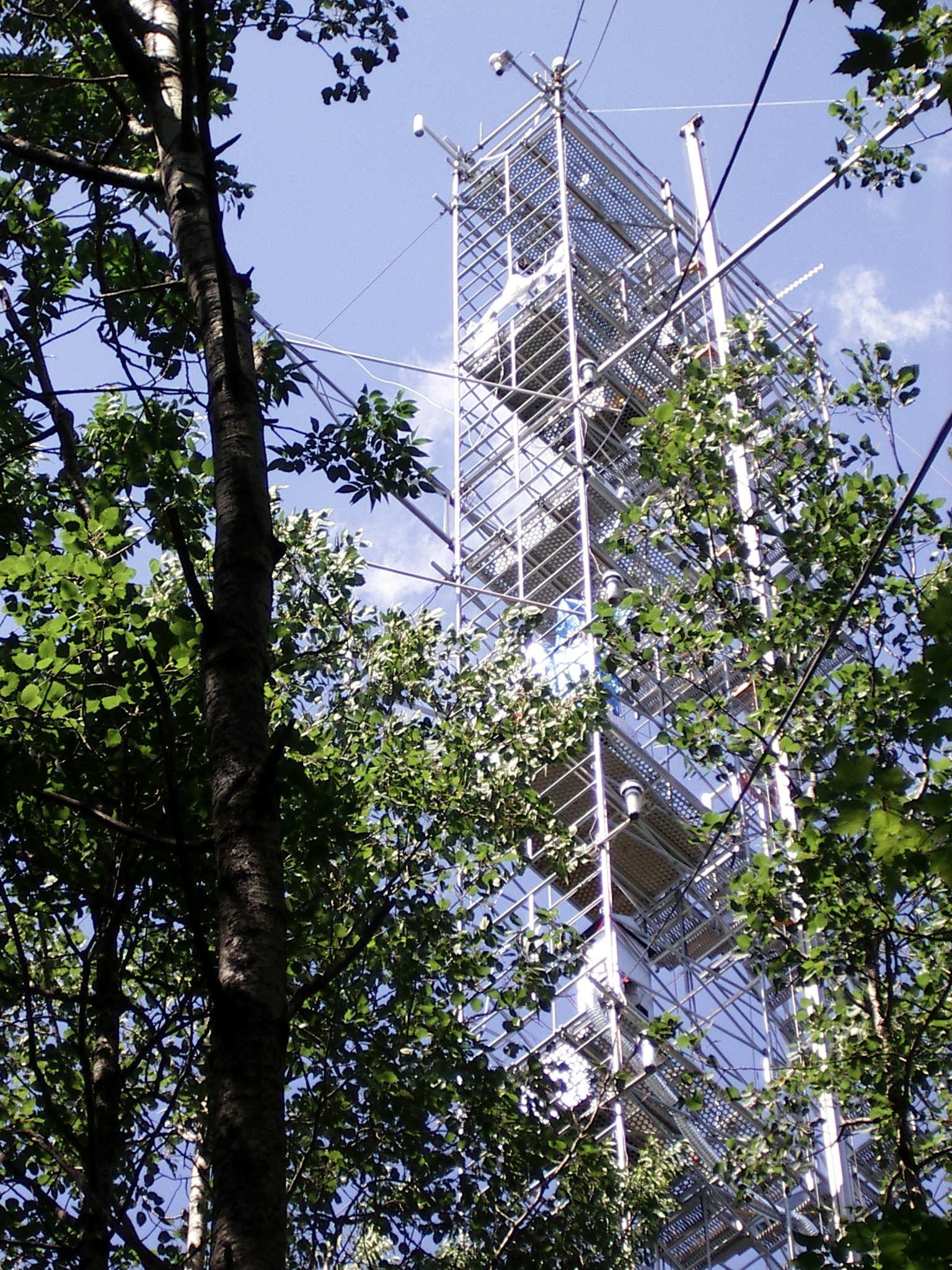 In addition to the continuous measurements, the site is frequently used for focussed field studies, often in collaboration with university partners or other federal agencies. These studies have included studies on the role of forests in air quality, detailed investigations of air flows and how they transport gases and particles into and out of the forest, and measurements of the uptake of pollutants and the release of organic compounds by the forest. A summary of additional parameters measured in these campaigns is provided. 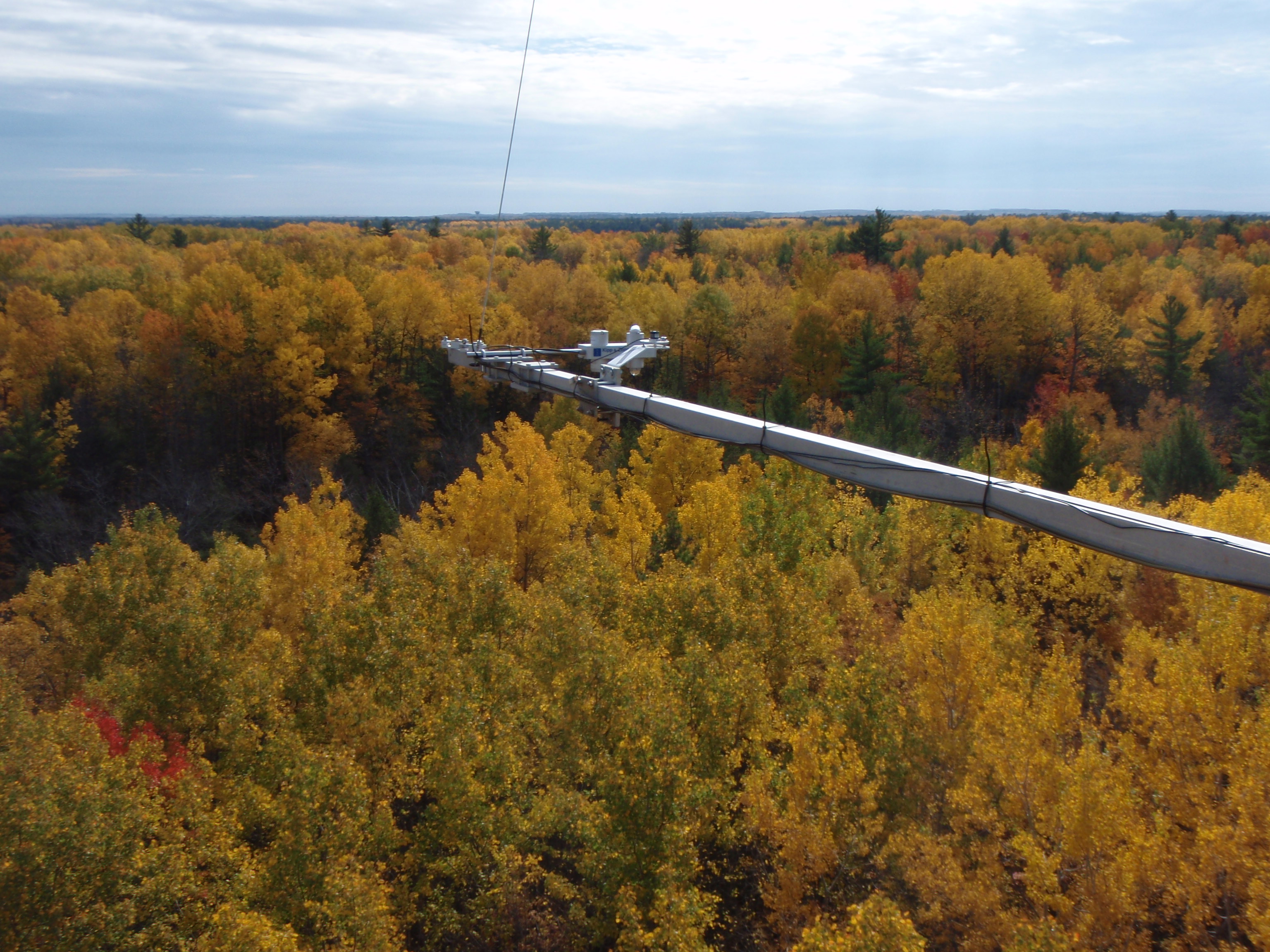 Image of a 4-component radiometer, used to measure solar and thermal radiation above the forest.

The mixed forest consists mostly of red maple, white pine, large-tooth aspen and white ash. The forest is a natural regrowth from farmland abandoned when the base was established around 1916. 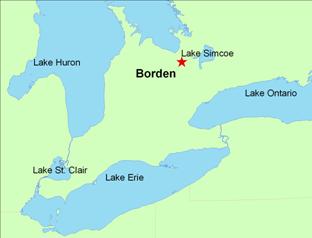