Canada already has one of the cleanest electricity grids in the world with over three quarters of our electricity supply emitting no greenhouse gases (GHGs). As part of its overall approach to tackling climate change, the Government of Canada is taking tough regulatory action that further strengthens our position as a world leader in clean electricity generation. 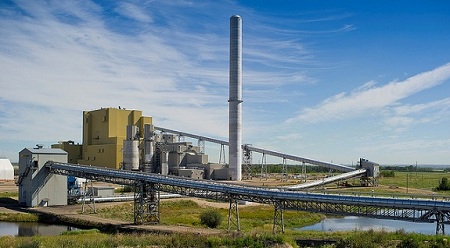 Features and benefits of the Regulations: