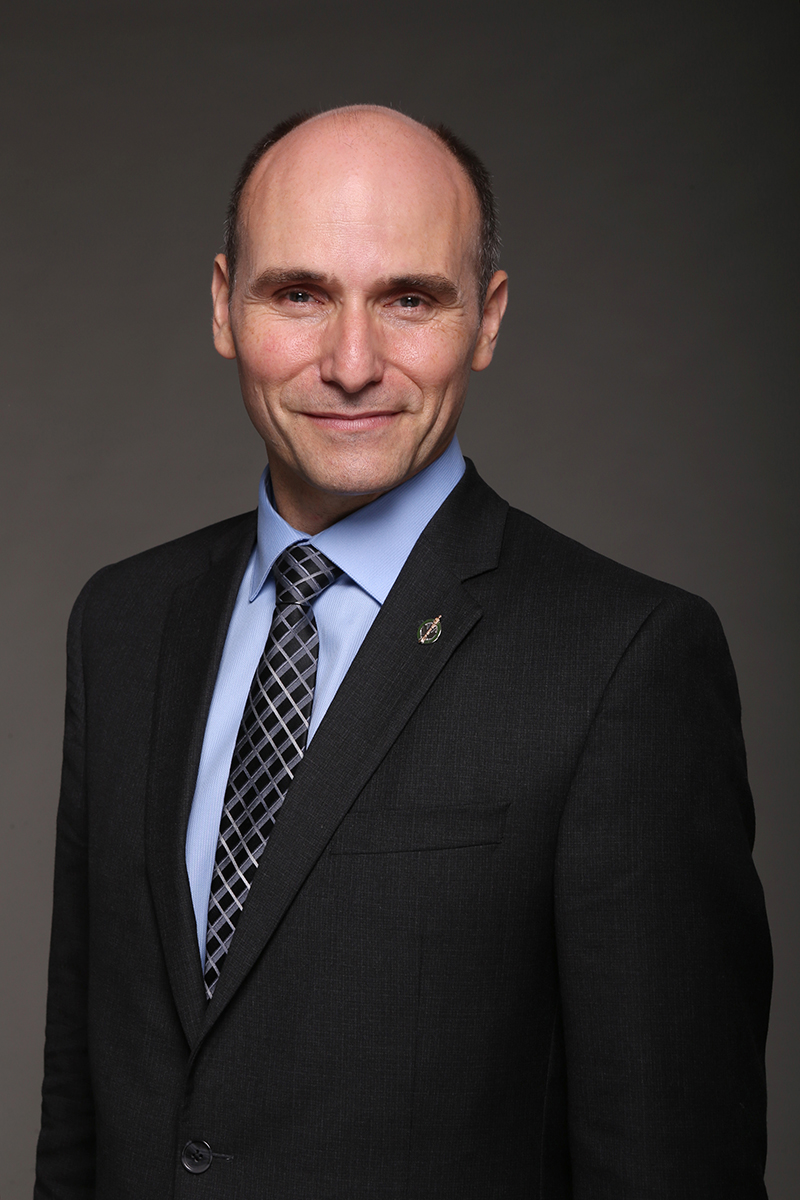 Represents the riding of Québec

The Honourable Jean-Yves Duclos has been the Member of Parliament for Québec since 2015.

He has previously served as President of the Treasury Board and Minister of Families, Children and Social Development.

Minister Duclos is a well-published author, conference speaker, and economics expert. Prior to 2015, he was the Director of the Department of Economics and a tenured professor at the Université Laval.

In addition to his professorial duties, Minister Duclos held the former Industrial Alliance Research Chair on the Economics of Demographic Change (now the Research Chair in Intergenerational Economics), served as President-Elect of the Canadian Economics Association, and was a member of the Institut sur le vieillissement et la participation sociale des aînés.

He was also Vice-President and Fellow of the Centre interuniversitaire de recherche en analyse des organisations, Senior Fellow of the Fondation pour les études et recherches sur le développement international, and Fellow-in-Residence at the C.D. Howe Institute. He is also the co-founder of the Poverty and Economic Policy Research Network (Partnership for Economic Policy).

Minister Duclos’ hard work has been recognized with prestigious grants, including the prix Marcel-Dagenais from the Société canadienne de science économique and the Harry Johnson Prize for best paper published in the Canadian Journal of Economics. In 2014, he was elected a Fellow of the Royal Society of Canada, the highest accolade bestowed on Canadian researchers.

Minister Duclos earned a Bachelor of Arts in Economics (First-Class Honours) from the University of Alberta, and master’s and doctoral degrees in Economics from the London School of Economics and Political Science.