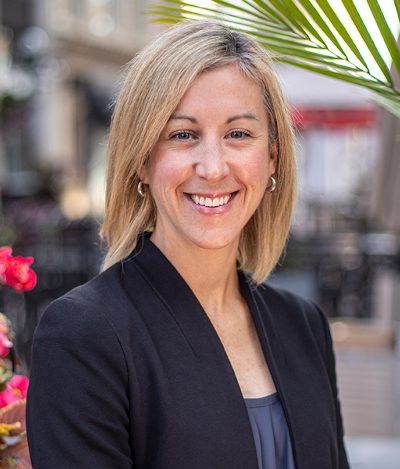 Christiane Fox was appointed Deputy Minister of Immigration, Refugees and Citizenship Canada in July 2022. She is also the Deputy Minister Champion of the Federal Youth Network.

Christiane started her career as a communications advisor at Industry Canada (Innovation, Science and Economic Development Canada), where she worked in communications and in science policy. She also spent a year with the Competition Policy Review Secretariat as Director of Communications and Consultations.

Christiane has a B.A. in Mass Communications and Psychology from Carleton University and is a graduate of the University of Ottawa’s Master’s Certificate Program in Public Administration.