The Royal Canadian Navy (RCN) has a sculptor-in-residence. Here is how the post came about and some background on Christian Corbet, the sculptor.

History of the position 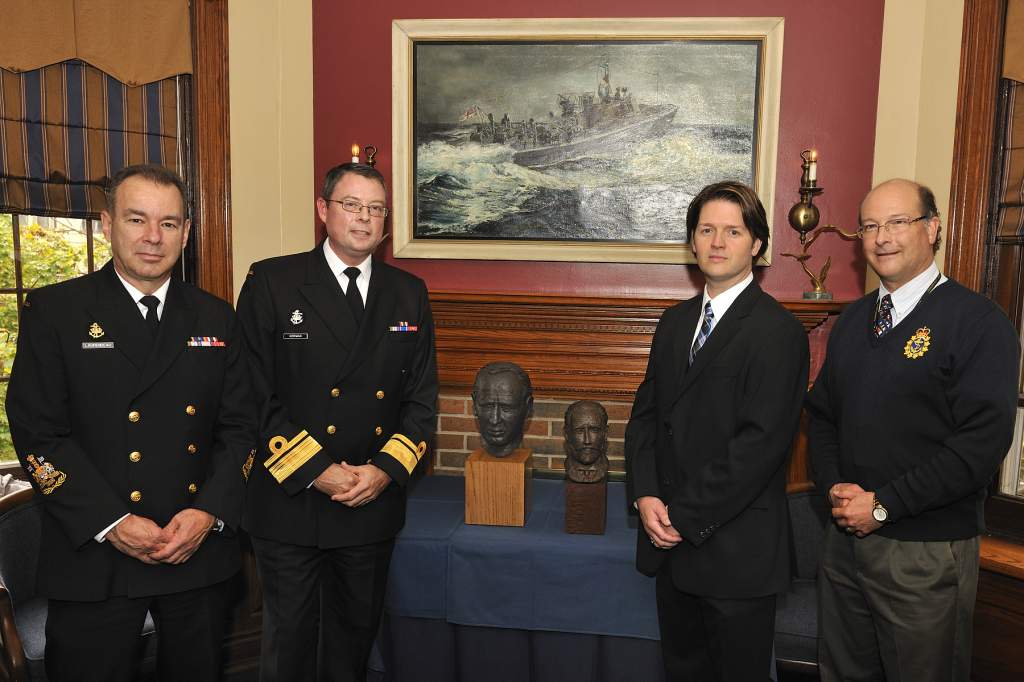 In 2012, Christian Corbet was named sculptor-in-residence. This was the first such honour to be bestowed by the RCN. He received it in recognition of his outstanding contribution to the RCN and the preservation of its legacy.

Christian began working with the RCN in 2010, which was Canada’s Naval Centennial. He offered to donate a sculpted bust of Admiral Sir Charles Kingsmill, known as the Father of the Royal Canadian Navy.

The RCN’s appreciation of this gift inspired Christian to donate a second bust in 2011. This one was of Chief Petty Officer Max Bernays, a Canadian navy hero from the Second World War.

The program is renewable every 7 years. The role requires specific qualifications and commitments. One commitment is to create and donate a sculpture each year honouring an important figure in Canadian naval history.

All the sculptures are on display at the Naval Museum of Halifax in Nova Scotia.

Christian Corbet is widely recognized as one of Canada’s pre-eminent artists. Best known for his portraits, he practices in various mediums, especially painting and sculpture.

Corbet co-founded and was the first president of the Canadian Portrait Academy (CPA). His commissioned works include these subjects:

More than 100 art galleries, museums and institutions worldwide hold Corbet’s works. You can read more about his career and art at: 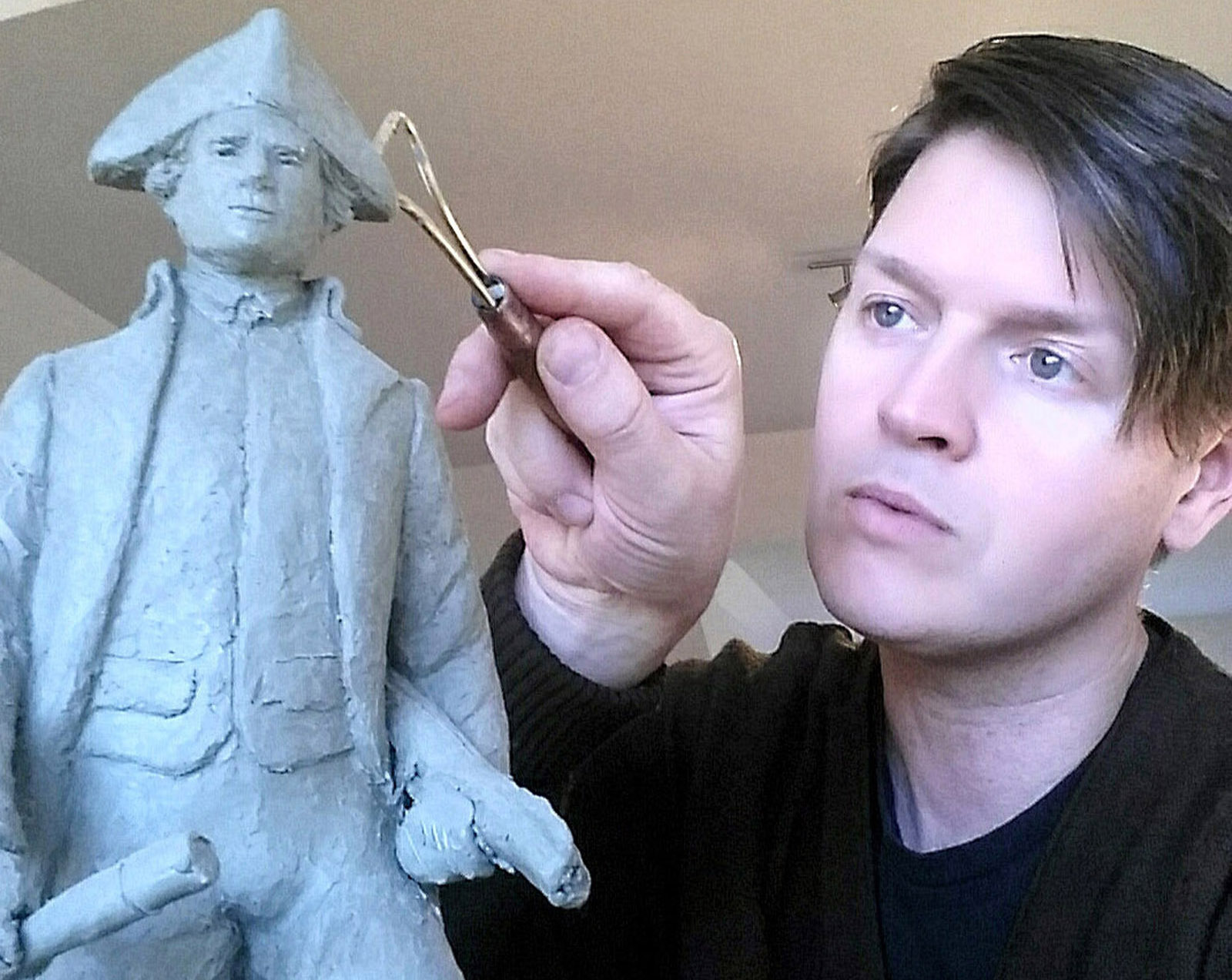 In Christian’s own words

“It's exciting to be able to create portraits of some of the Royal Canadian Navy's most esteemed personages. My role as Sculptor-in-Residence is to help put a three-dimensional face to my subjects and also to add my own take on their personality. Helping document time is what I do best, and I can only hope that my sculptures will help increase the knowledge and appreciation of the Navy and the fine art of portrait sculpture within Canada and abroad.”