Faces of the Royal Canadian Navy in sculpture 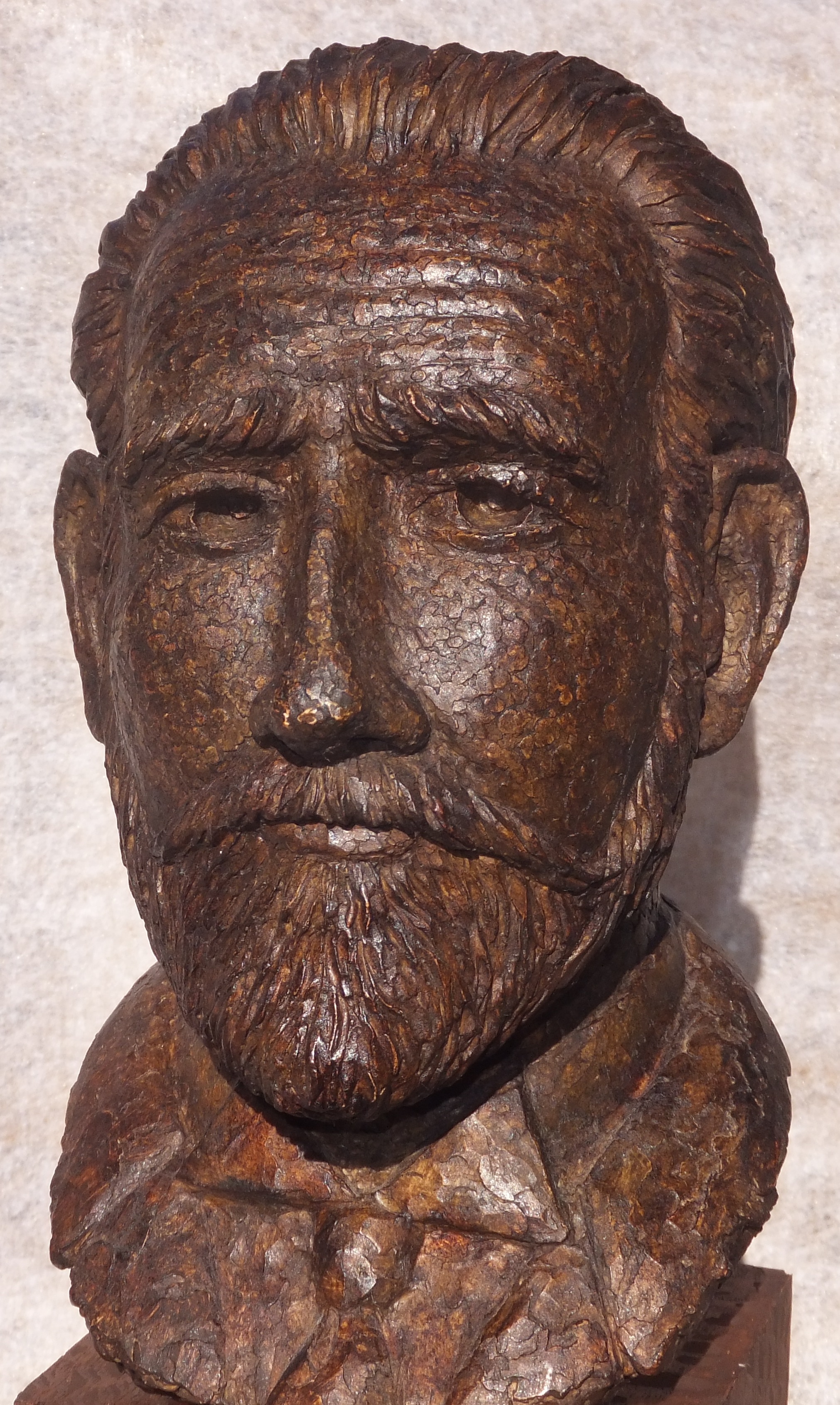 Prime Minister Sir Wilfrid Laurier invited Kingsmill to establish the Canadian Naval Service in 1910. Named Rear-Admiral, Kingsmill was known as the “Father of the Royal Canadian Navy.” He guided its creation and oversaw its activities through the First World War.

Kingsmill was made a Companion of the Most Distinguished Order of St. Michael and St. George (CMG), a British honour.

He progressed to the rank of full Admiral before retiring from the Royal Canadian Navy in 1921. Charles Kingsmill died in 1935. In 2010, the Ontario Heritage Trust designated his gravesite in Portland, Ontario, an historic site. 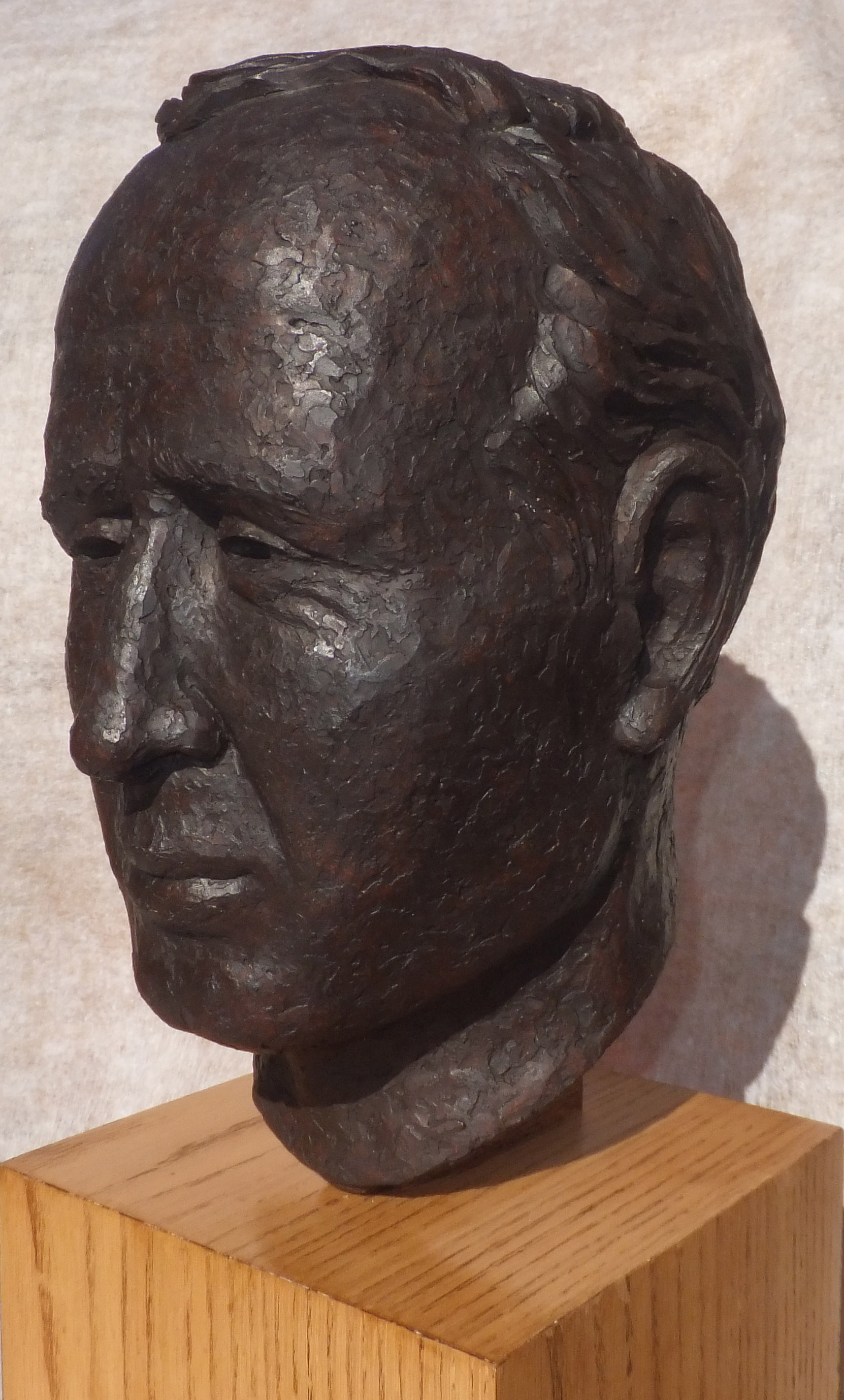 Bernays was born in Vancouver, BC He joined the Royal Canadian Naval Volunteer Reserve in 1929. He was mobilized at the start of the Second World War.

Bernays was Coxswain of the destroyer HMCS Assiniboine. On August 6, 1942, the ship fought an intense close-range surface gun battle with the German submarine U-210. With the bridge and wheelhouse surrounded by smoke and flames, Bernays ordered two other sailors out of the area. He stayed alone at the wheel to guide the ship through the many quick turns of the battle. Finally they rammed and sank the submarine. For his bravery, he received the Conspicuous Gallantry Medal (CGM), an honour that is rarely awarded.

He stayed on in the postwar Royal Canadian Navy and served in the Korean War. 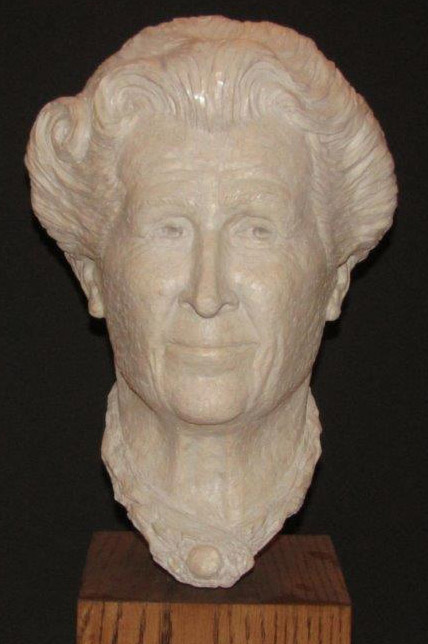 Sinclair was born in Toronto in 1900. She attended university in London and Berlin. She then became a lecturer in political science at the University of Toronto.

Sinclair was the first Canadian Director of the Women’s Royal Canadian Naval Service (WRCNS, or ‘Wrens’) in September 1943. She held the position until the WRCNS was disbanded in July 1946. For these efforts, Sinclair was named an Officer of the Order of the British Empire (OBE).

Sinclair went on to prominent positions in the Canadian public service. From 1957 until her retirement in 1967, she was Deputy Director of UNICEF. She became an Officer of the Order of Canada (OC) in 1967. 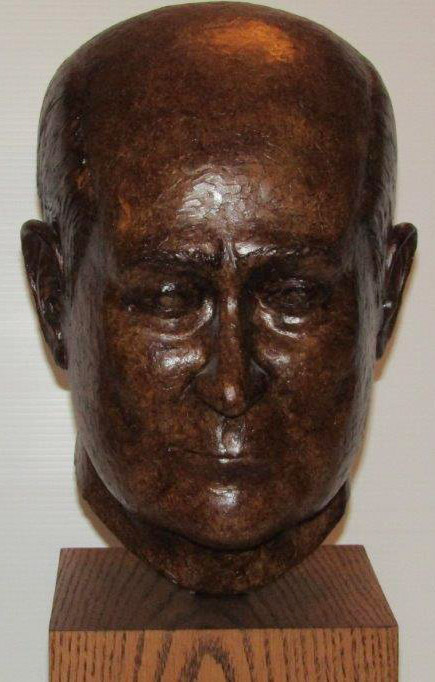 Murray was born in Pictou, N.S., in 1896. He entered the first class of the Royal Naval College of Canada in 1911. He served on Canadian and British ships during the First World War.

Murray was part of Canada’s senior naval leadership in the Second World War. He became Commander-in-Chief of the Canadian Northwest Atlantic in April 1943. He is the only Canadian to have commanded a theatre of war.

Murray was forced to retire prematurely in 1945, due to his handling of the VE-Day riots in Halifax. He moved to England in 1947.

Leonard Murray died in England in 1971. He is buried in St Paul’s Anglican Church in Halifax, Nova Scotia. 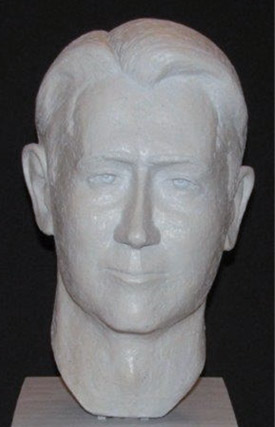 In January 1911, Palmer joined the first class of the Royal Naval College of Canada. He graduated two years later at the top of his class of 19 students.

When the First World War broke out in August 1914, Palmer headed out with three classmates. They were Midshipmen Malcolm Cann, John Hatheway, and Arthur Silver.

They set sail in the cruiser HMS Good Hope, flagship of Rear-Admiral Sir Christopher Craddock’s squadron. They were sailing toward the Pacific to engage the German East Asiatic Squadron. The ship sunk with all hands at the Battle of Coronel off the coast of Chile on November 1, 1914.

William Palmer and his classmates became the first Canadian military casualties of the First World War. 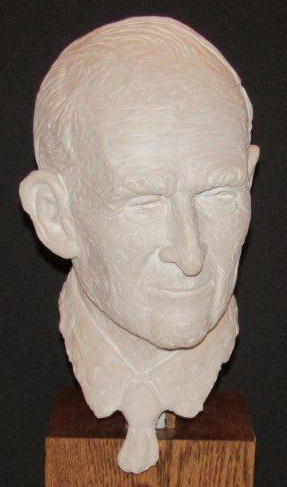 Hennessy entered the RCN as a cadet in 1936. He joined HMCS Assiniboine at the start of the Second World War. He was the destroyer’s First Lieutenant (Executive Officer) in August 1942 when it rammed and sank the German submarine U-210. Hennessy received the Distinguished Service Cross (DSC) for his role in this battle.

After the war, he held a number of prominent sea and shore appointments while rising through the ranks. During the mid-1960s unification ‘crisis,’ Hennessy was promoted to the rank of Vice-Admiral. As Principal Naval Adviser from 1966 to 1968, he deftly navigated the RCN through 2 of the most challenging years in its institutional history. He retired in 1970.

Ralph Hennessy died in Ottawa in 2014. 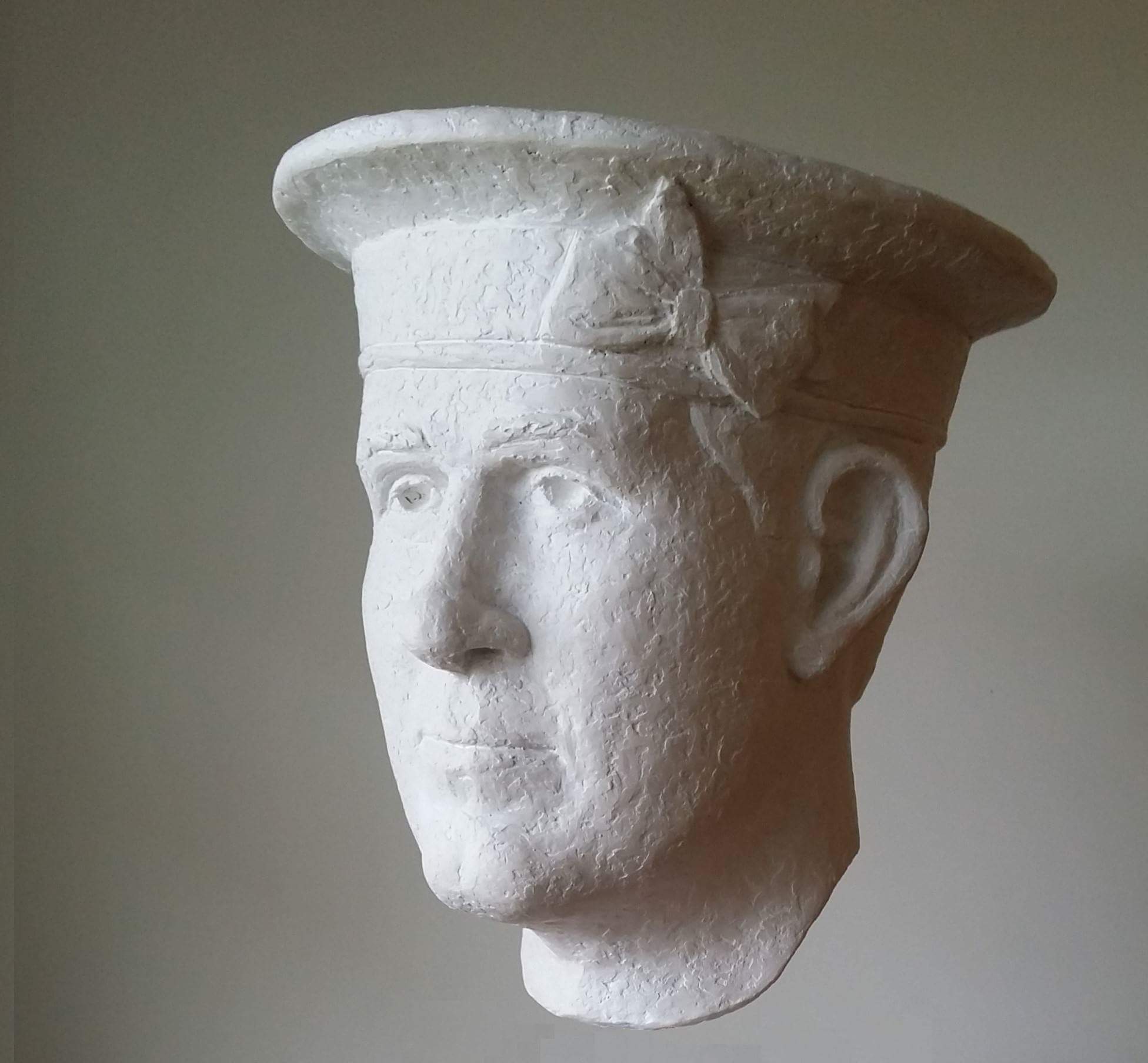 A seal fisher by trade, Green joined the Newfoundland Division of the Royal Naval Reserve (RNR) in 1912. At the start of the First World War in August 1914, he was dispatched to the armed merchant cruiser HMS Hilary on blockade duty in the North Sea.

On January 1, 1915, the Hilary took a dismasted Norwegian barque in tow. The next night, the barque began to sink, and the crew abandoned ship. Green jumped into the water with a lifeline in his teeth, saving 6 of the barque’s crew. For this act of bravery, he became the first Newfoundlander to receive the Distinguished Service Medal (DSM).

Green returned to the Newfoundland fishery after the war, settling in Sunnyside, Trinity Bay. Leander Green died there in 1966.