There has been only 1 establishment named Donnacona in the Royal Canadian Navy. 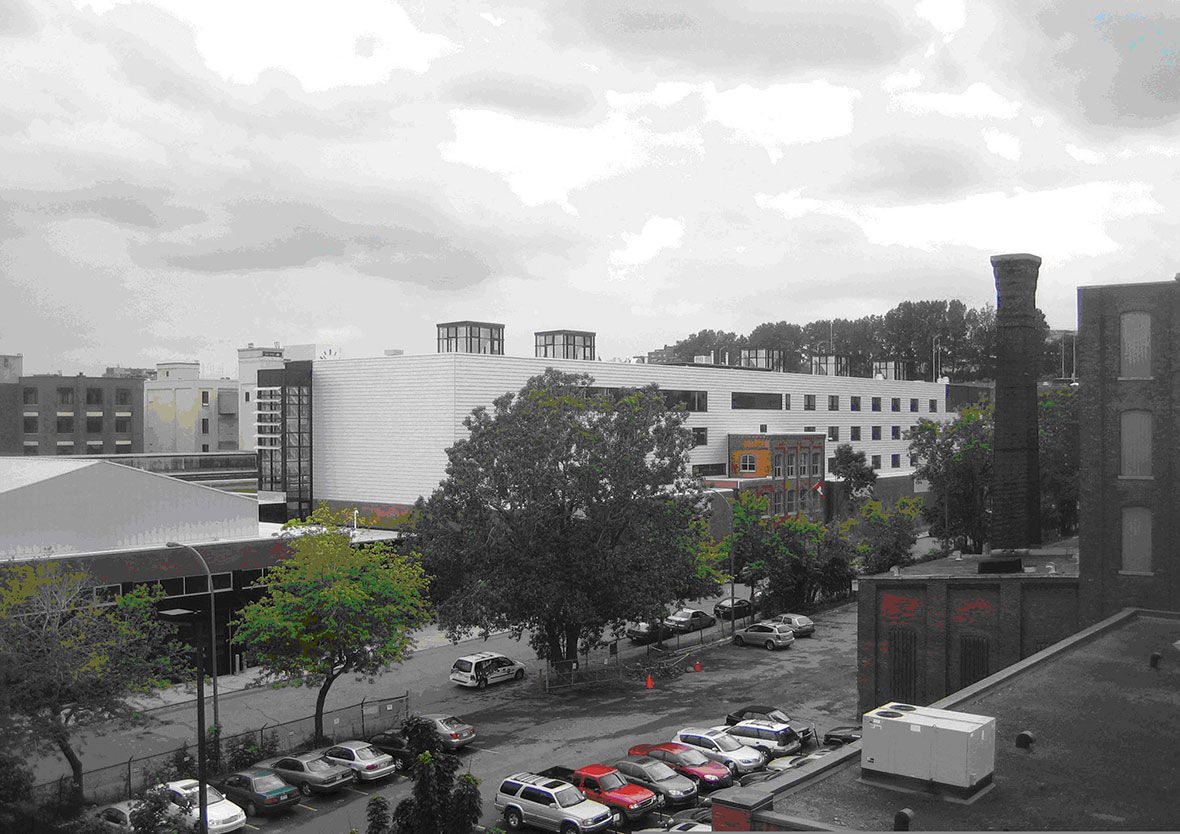 The roots of Her Majesty’s Canadian Ship Donnacona extend back to the founding of the Naval Reserve in 1923. In that year, an Act of Parliament authorized the creation of the Montreal Half-Company of the Royal Canadian Volunteer Naval Reserve (RCNVR ). Recruitment into the new service was so steady that within a few years the half-company (defined as a body of about 60 personnel) was split into 2 separate half-companies, one French-speaking and the other English, which were merged into a full-company in 1933, the Montreal Company RCNVR .

At the outbreak of the Second World War, the unit was again split into 2 co-located divisions to accommodate the high recruiting intake: HMCS Cartier for francophones and HMCS Montréal for anglophones. In 1941 the units were merged again as HMCS Montréaland in 1943 this division was moved to the site of the Montreal Winter Club curling rink on Drummond Street and re-commissioned HMCS Donnacona. The unit was named after Donnacona, a Wendat chief from the 16th century who was taken to France. The name Montréal was passed on to a frigate in the Royal Canadian Navy that same year.

In 1943, the name of the new naval reserve division was chosen to be used as the name of the ship featured in the film “Corvette K-225” starring Randolph Scott and Ella Raines. In 1944, HMCS Donnacona's football team won the Grey Cup, beating the Hamilton Wildcats with a score of 7 to 6 at the Civic Stadium to bring the cup to Montreal.

Today, the fully bilingual HMCS Donnacona continues to execute the mission of the Naval Reserve: to provide the navy with trained and ready personnel to meet Canada’s defence objectives in times of peace, crisis and war. With a total strength in excess of 190 men and women, over a quarter of the ship’s company are employed on long-term engagements with the navy at any given time serving the national interest at home and abroad. The remainder members attend the unit to participate in training designed to keep their trade skills sharp.

In the summer of 2007, HMCS Donnacona moved to a new purpose-built facility on St-Jacques Street that enables it to better fulfill its mission and work to serve Canada. 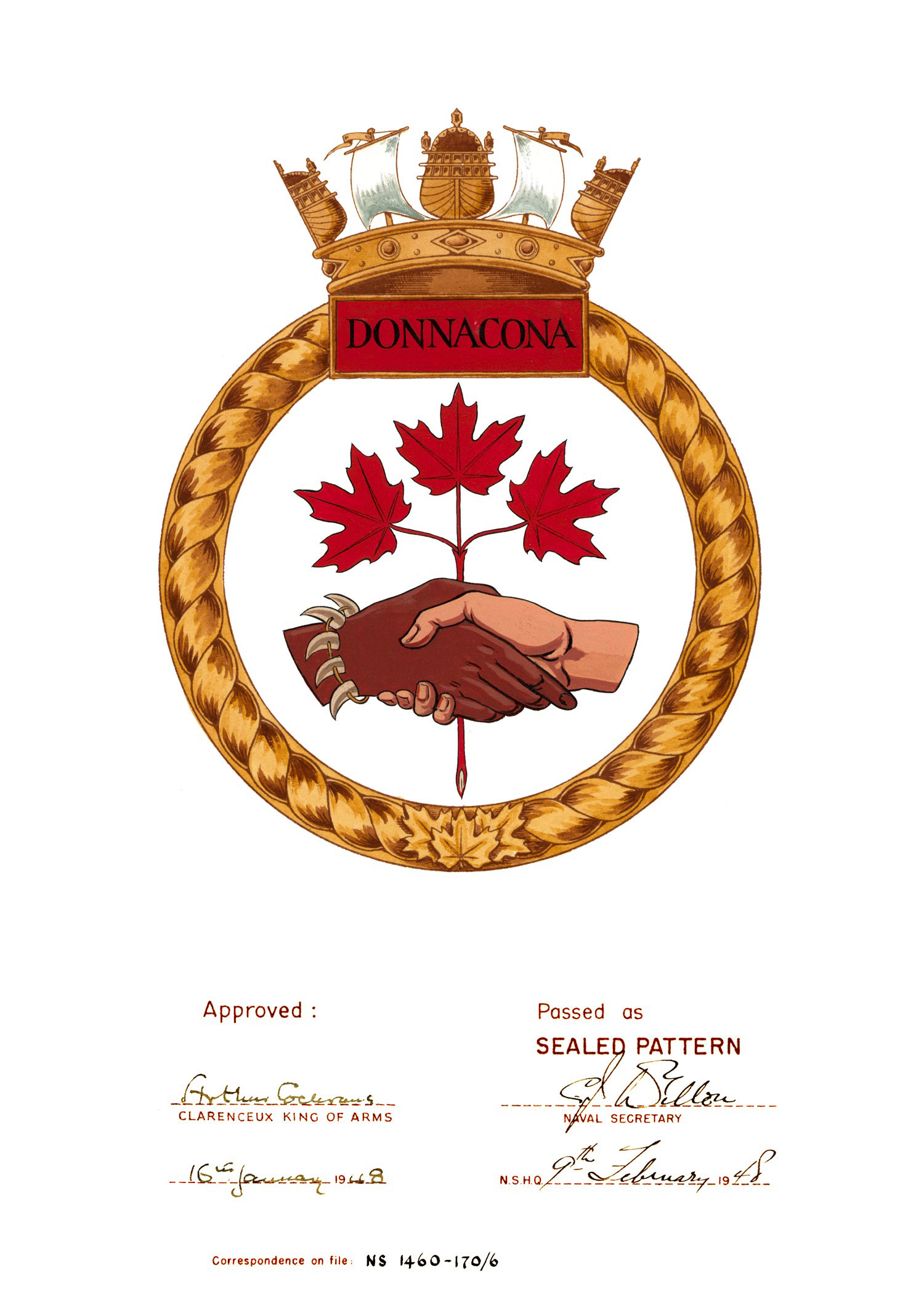