An infographic uses images, diagrams, and graphs to give an overview of a topic.

In March 2020, Polar Knowledge Canada (POLAR) hosted a Regional Planning and Knowledge Sharing Workshop, at the Canadian High Arctic Research Station (CHARS) in Cambridge Bay, Nunavut. Its purpose was to lay the groundwork for co-development of a forum for sharing knowledge between Indigenous Knowledge and science.

The webinar's participants included Indigenous representatives from Nunavut and the Northwest Territories, scientists, and representatives of northern governments and organizations involved in research. The themes are based on technical papers co-developed by scientists, policy analysts, and Indigenous knowledge holders at POLAR’s Regional Planning and Knowledge Sharing Workshop in 2020 at the CHARS campus. They are the following:

The infographics below provide a visual summary of these themes. 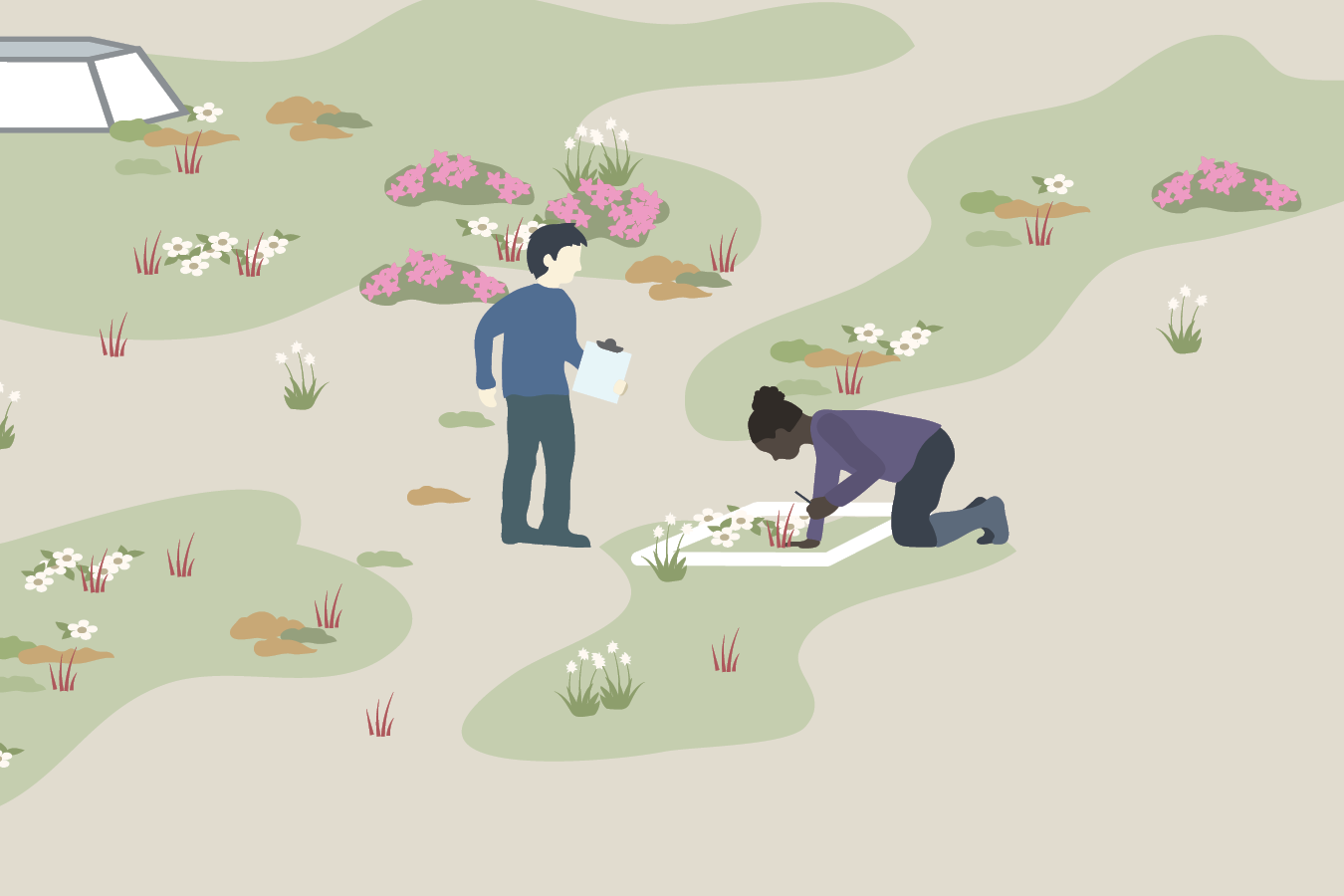 Climate change is altering familiar patterns of ice, wind, and weather in the Arctic. How is this affecting wildlife and communities, and what can we expect in the future? 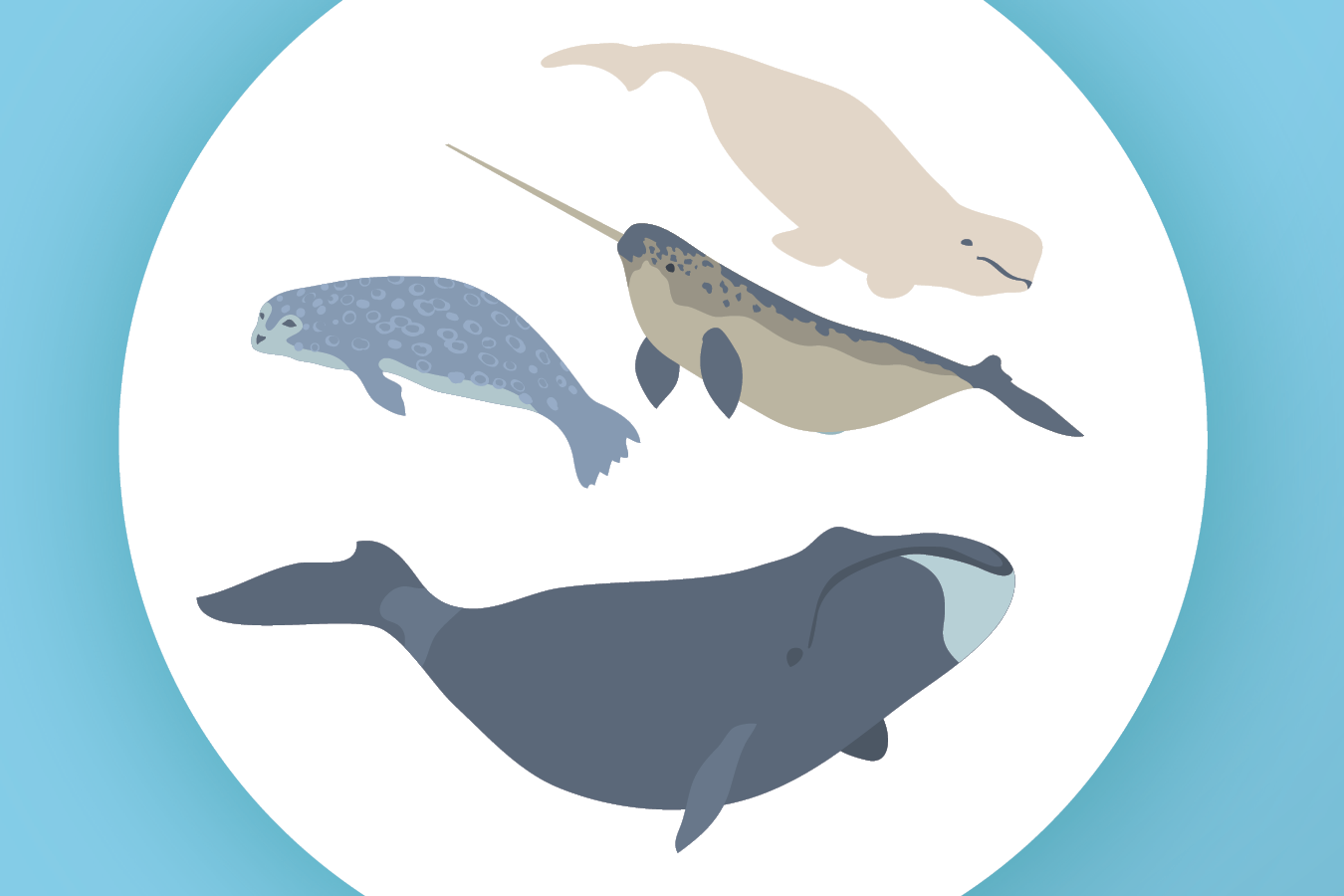 The Arctic undersea world is full of life, from tiny zooplankton to the gigantic whales that eat them. What does climate change mean for this ecosystem, so much of which depends on sea ice? 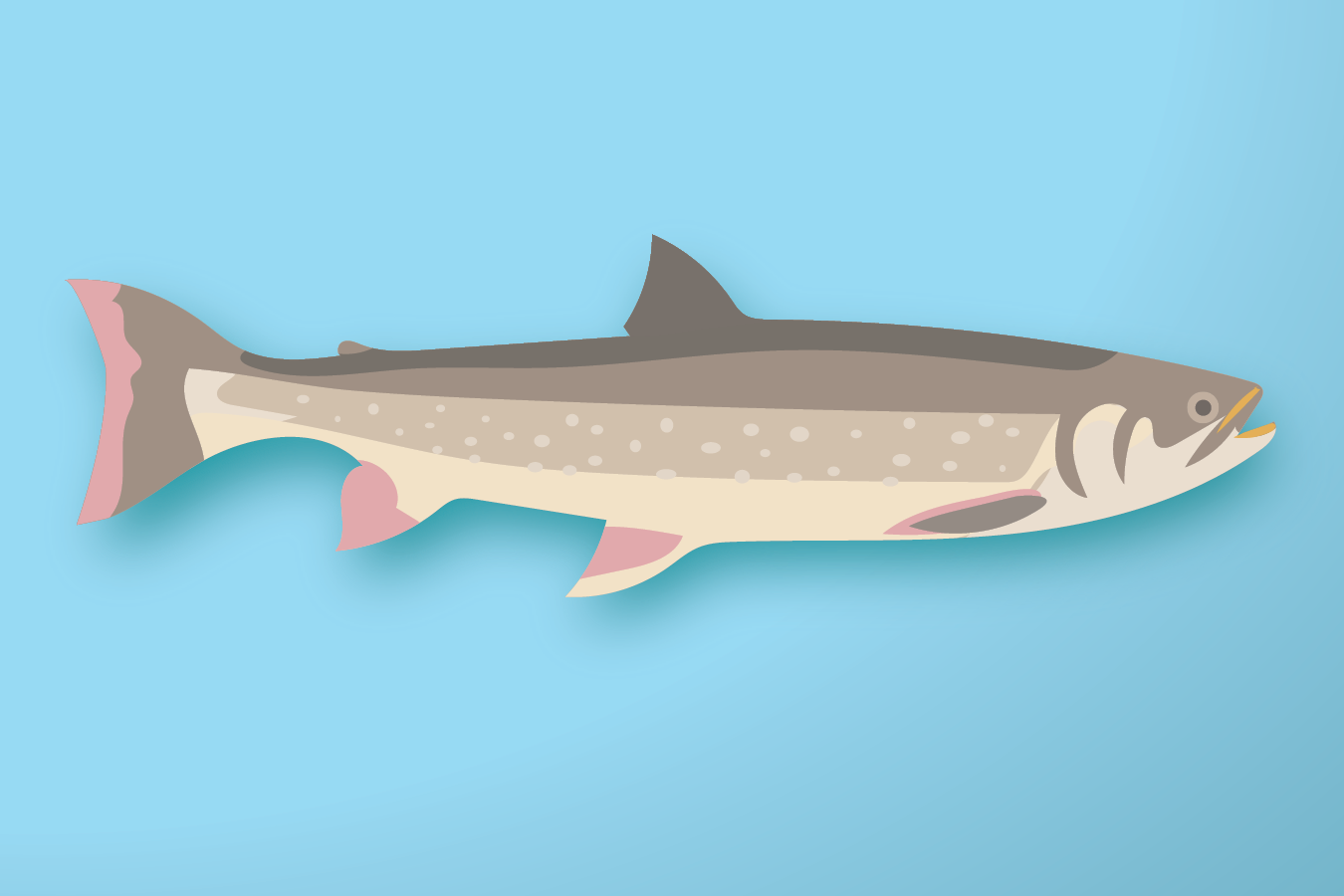 Fish—especially Arctic Char—is a food staple in Arctic communities. How is climate change affecting Arctic fish now, and how might they respond in the future? 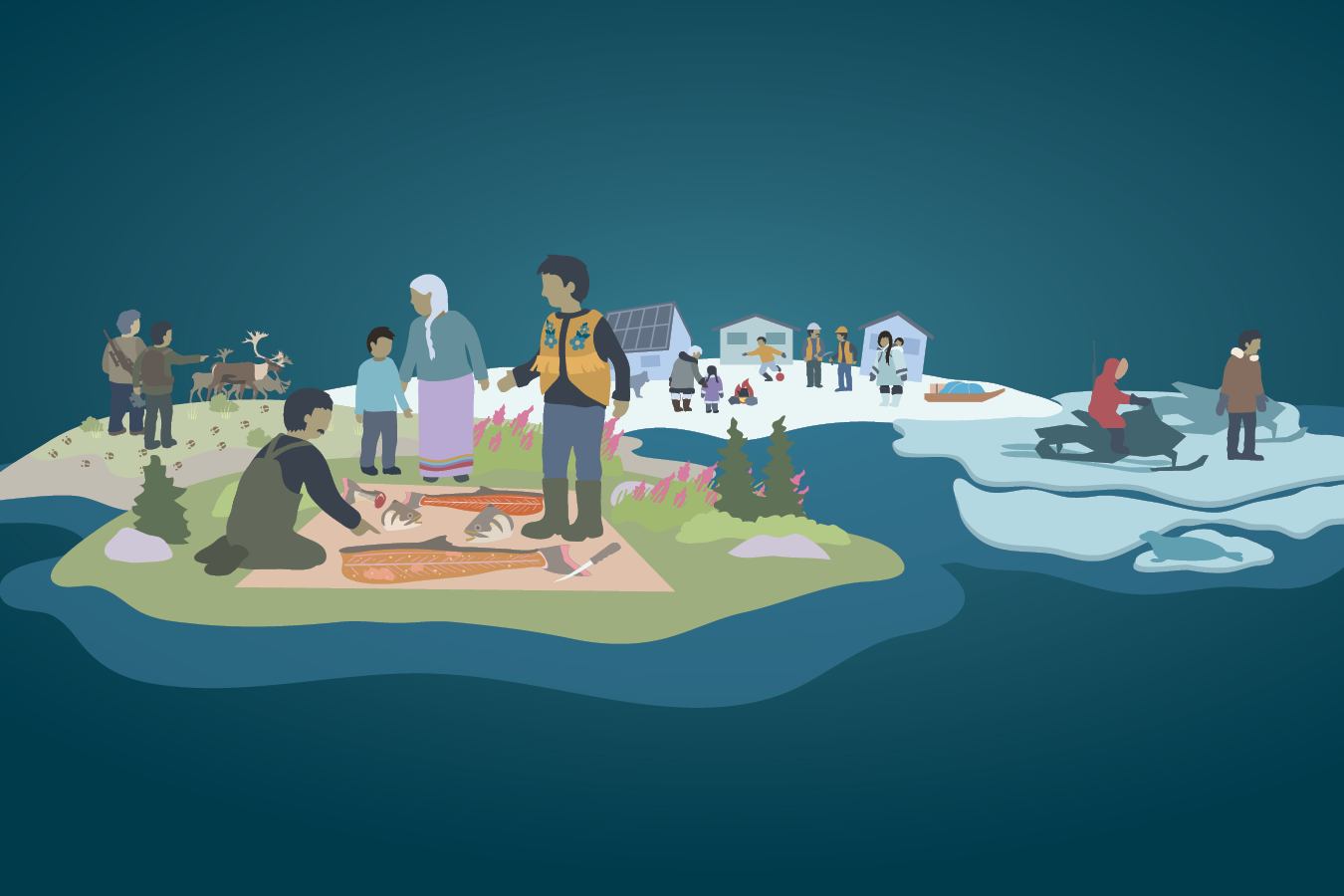 The land, sea, and the wildlife they support are the foundation of life and culture in Indigenous communities. What do the environmental effects of climate change mean for those communities, and what action is needed in response? 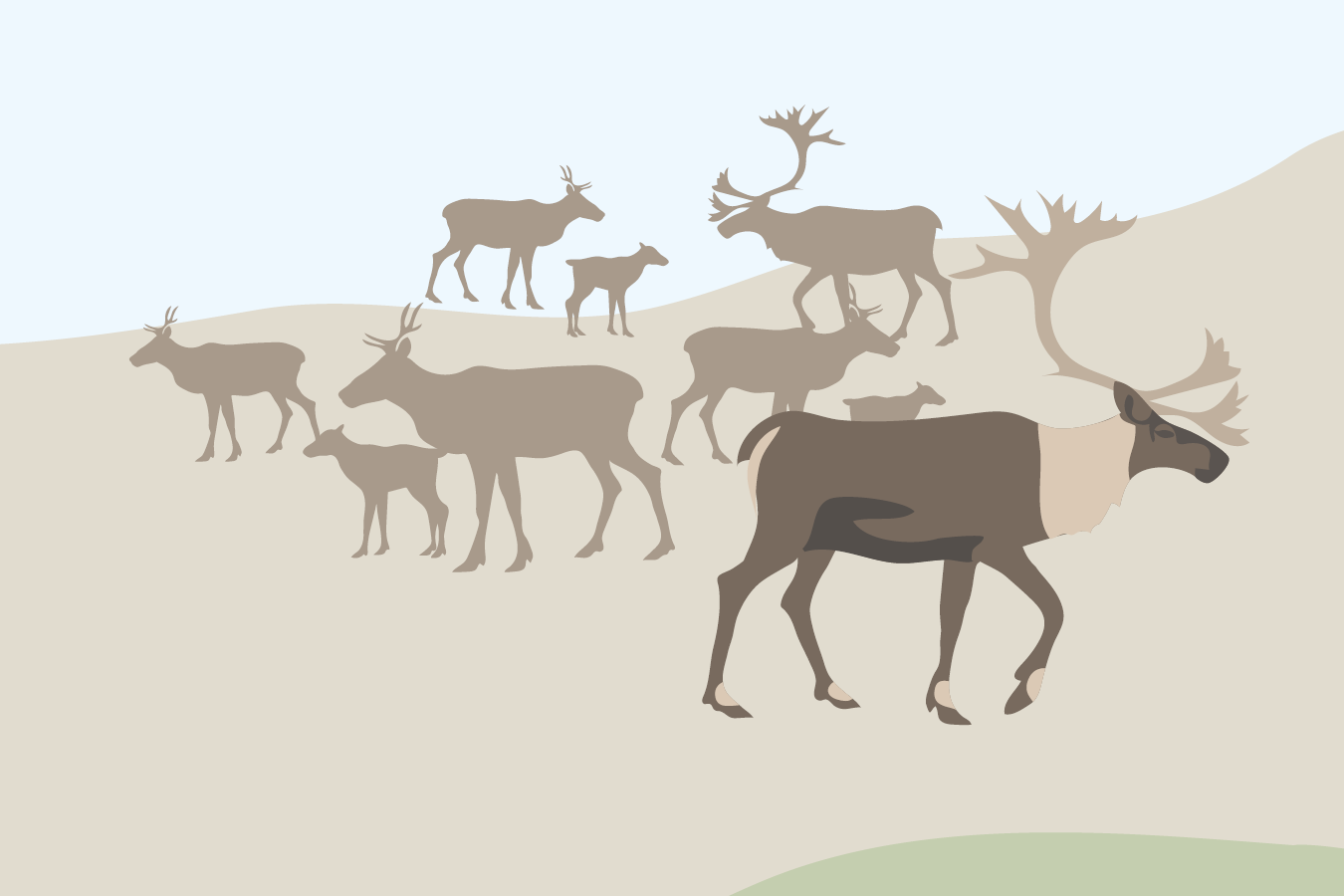 Across the Arctic, Indigenous People have always depended on caribou for food and clothing. What does climate change, and other changes caused by human activity, mean for the future of these animals?