Heritage Structure | Annex A – The design of standards, guidons and colours

THE CROWN AND ROYAL CYPHER

Current Colours are historic artifacts and shall not be changed to include bilingual battle honours. Necessary changes will take place during the normal replacement process (see Section 1), or when specifically authorized by NDHQ/DHH (Inspector of CAF Colours and Badges). 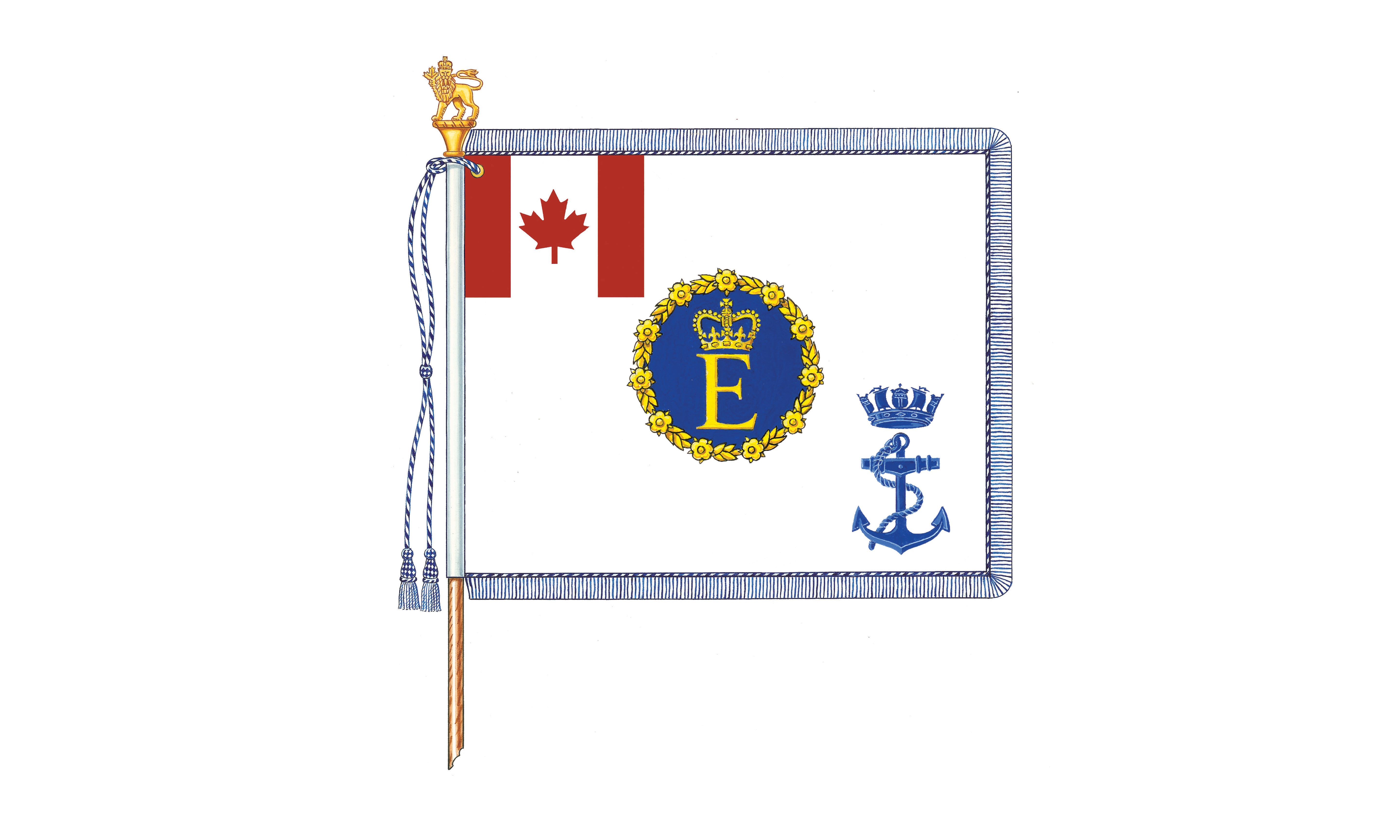 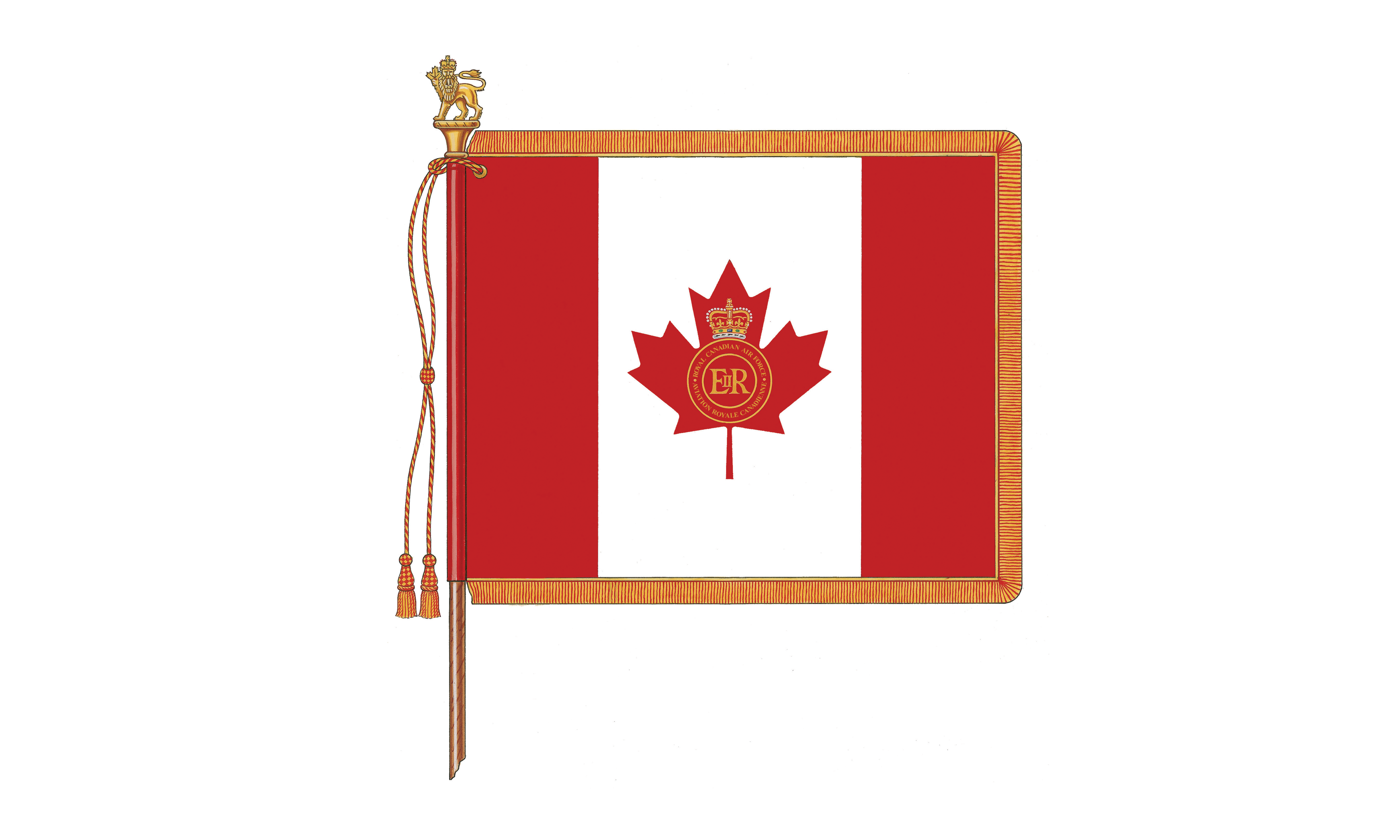 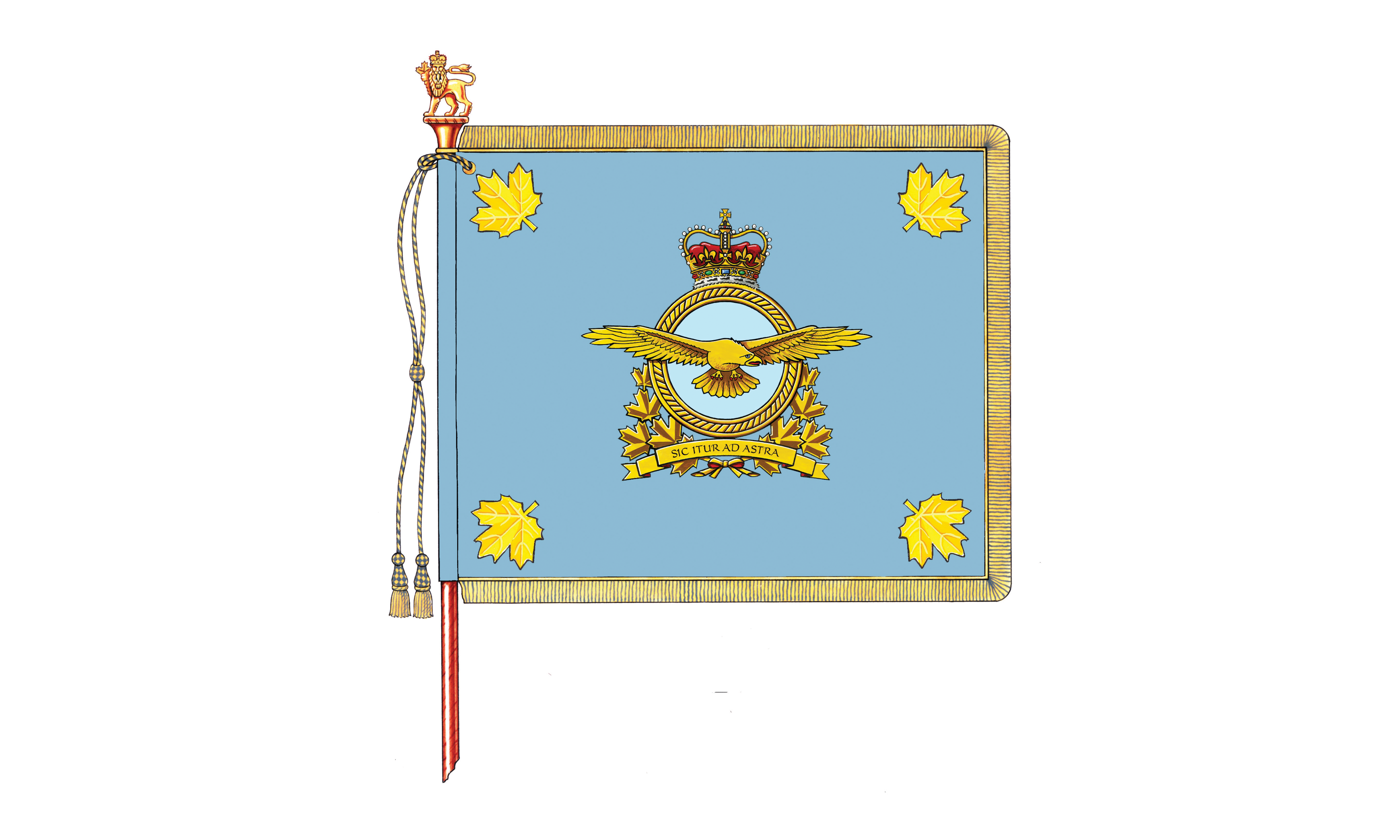 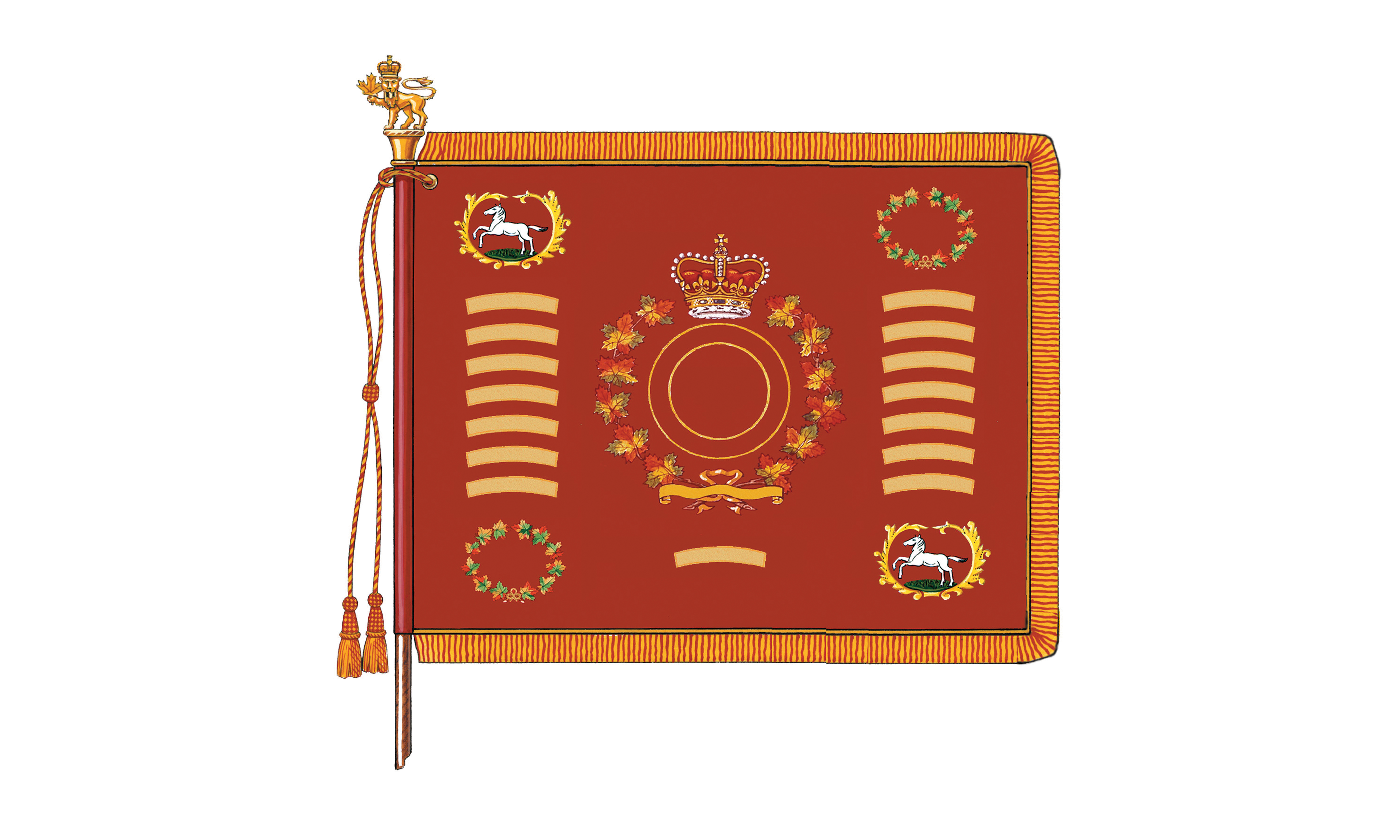 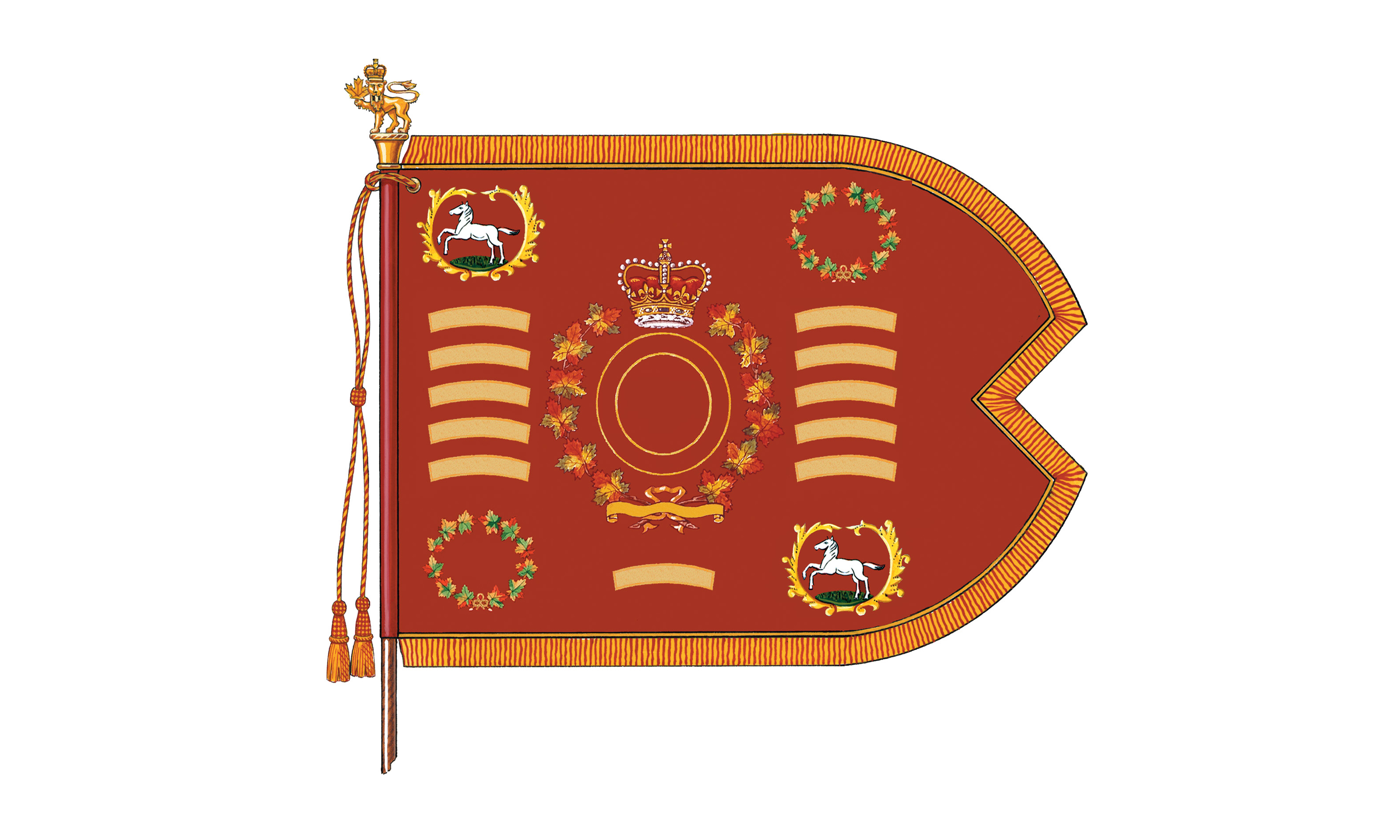 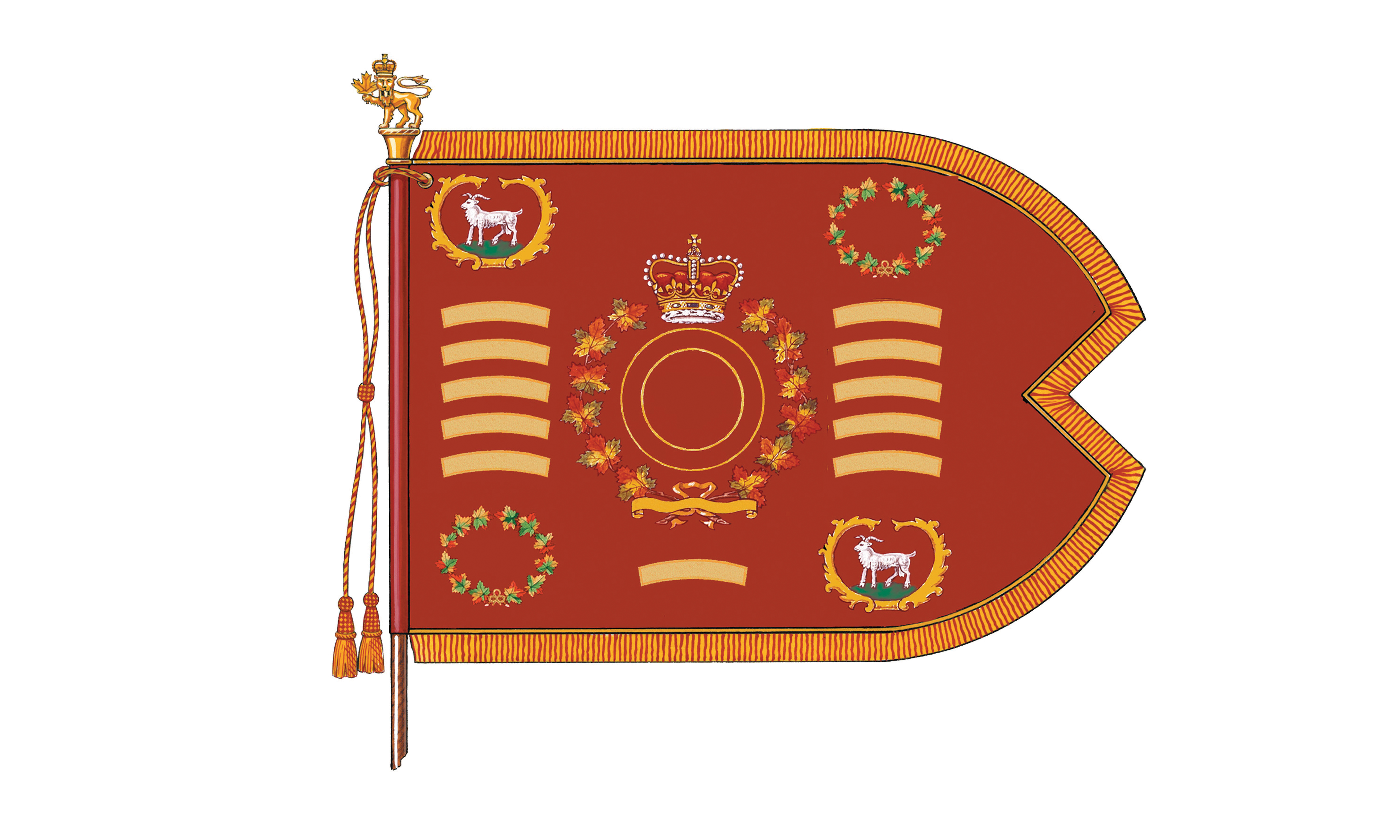 Figure 5-a-6 Guidon: Armour Regiments (Without a Cavalry Background) 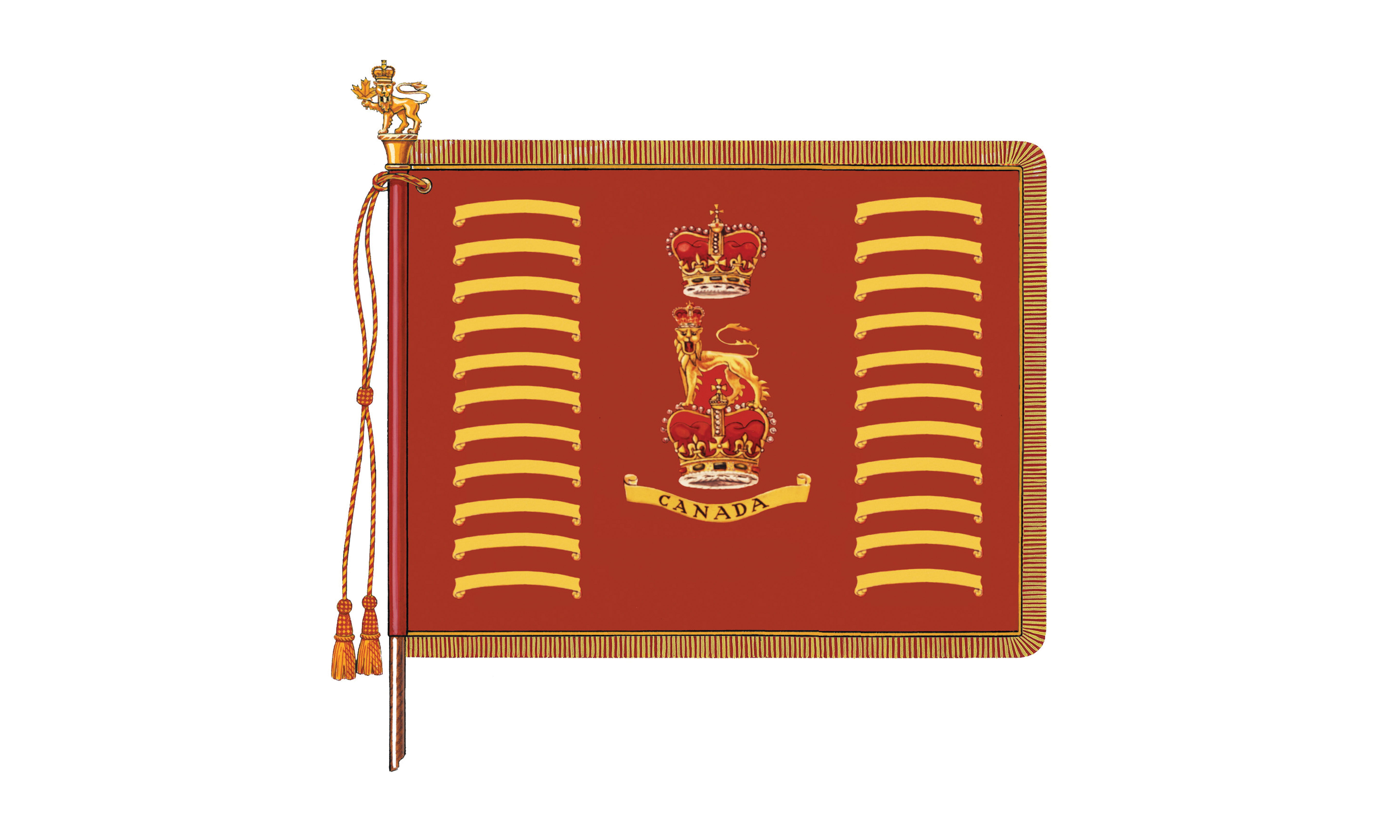 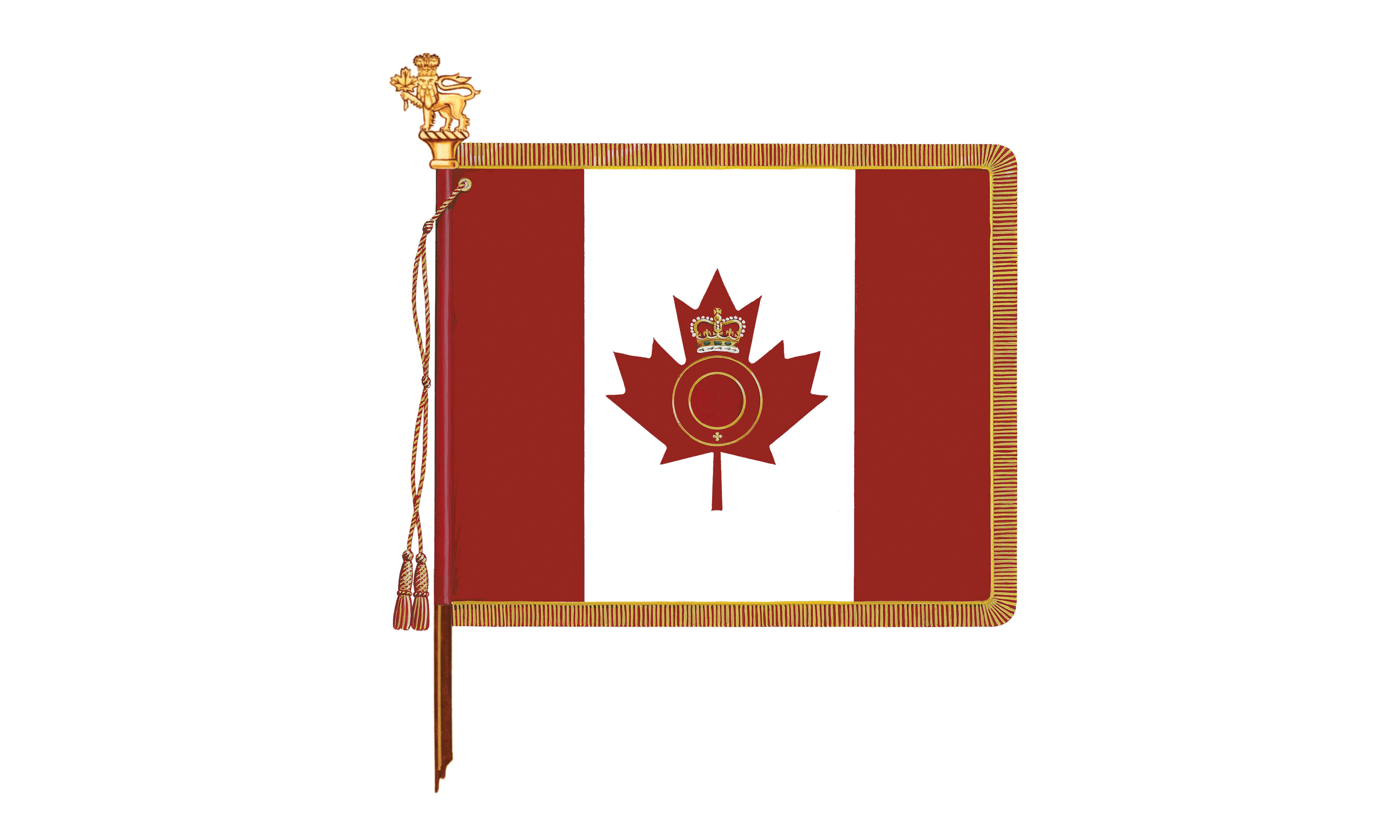 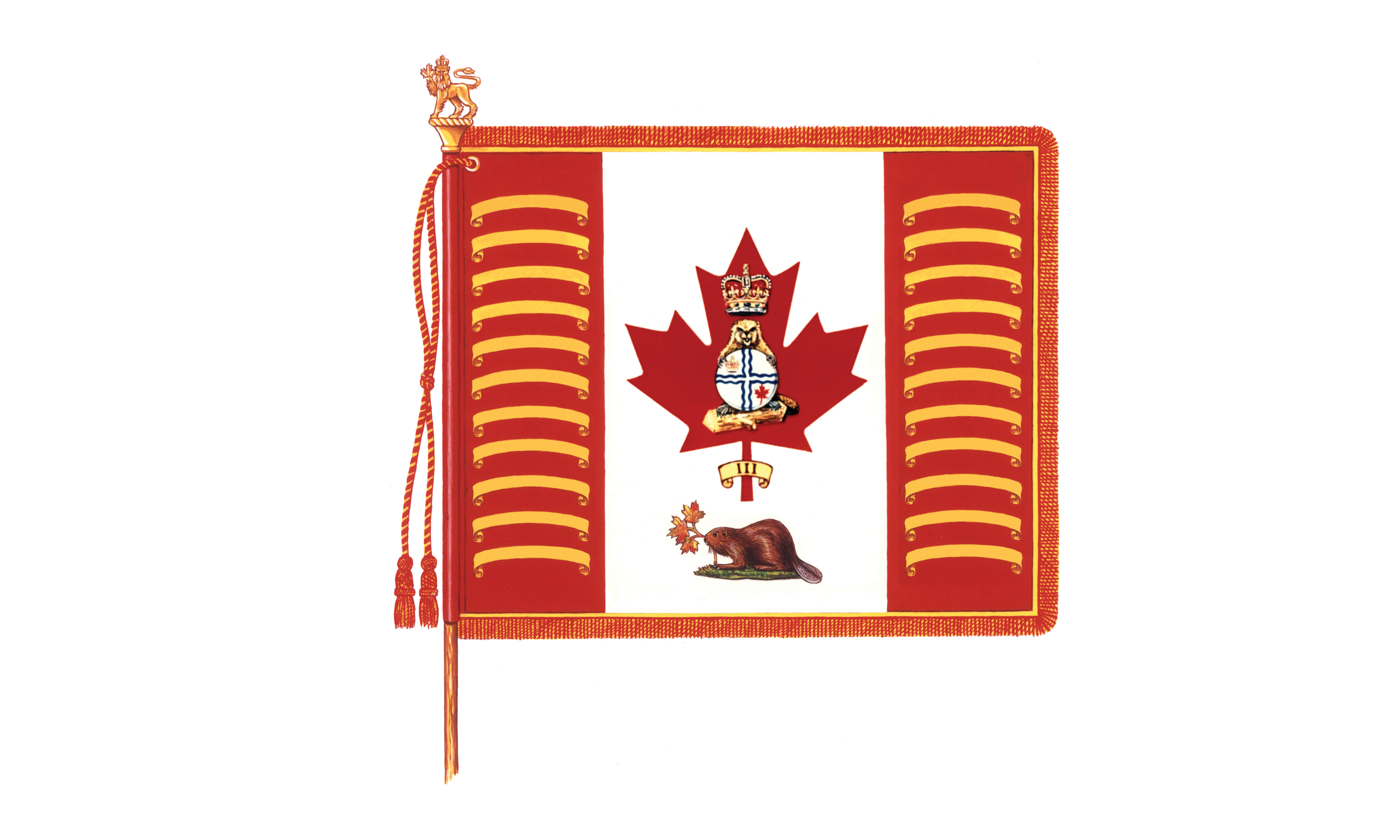 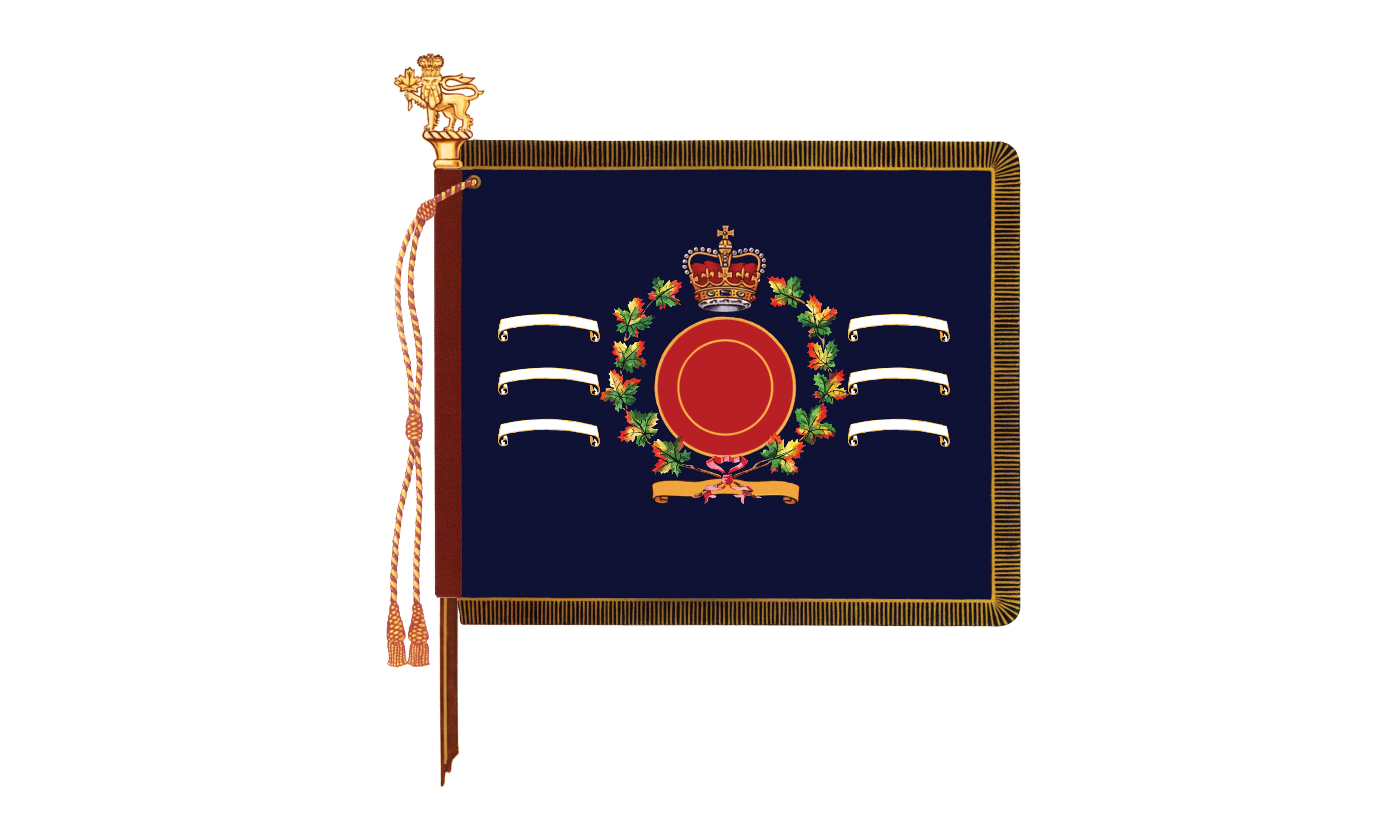 Figure 5-a-10 Regimental Colour: Infantry Regiments (Except Foot Guards and Highland) with less than 10 Battle Honours 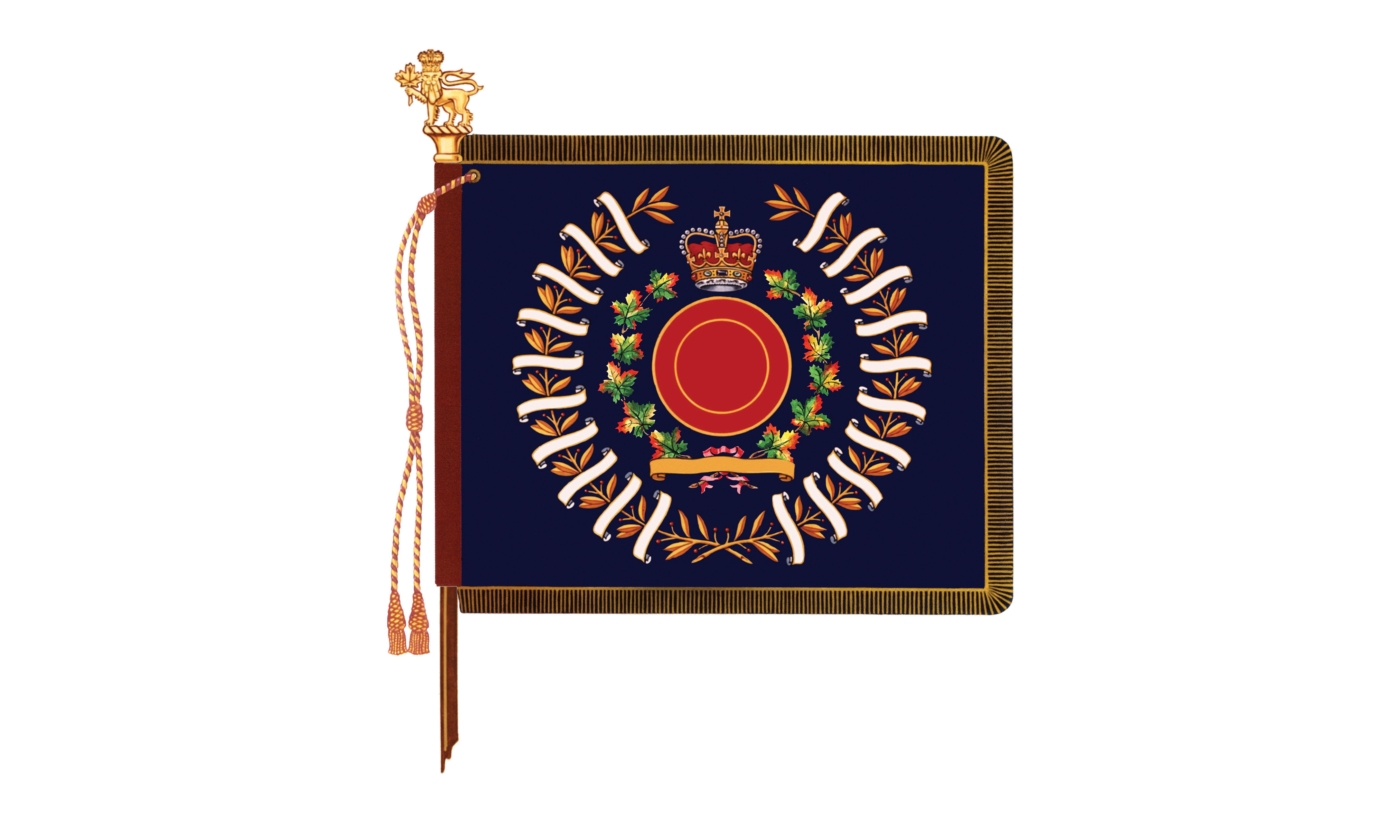 Figure 5-a-11 Regimental Colour: Infantry Regiments (Except Foot Guards and highland) with 10 or more Battle Honours 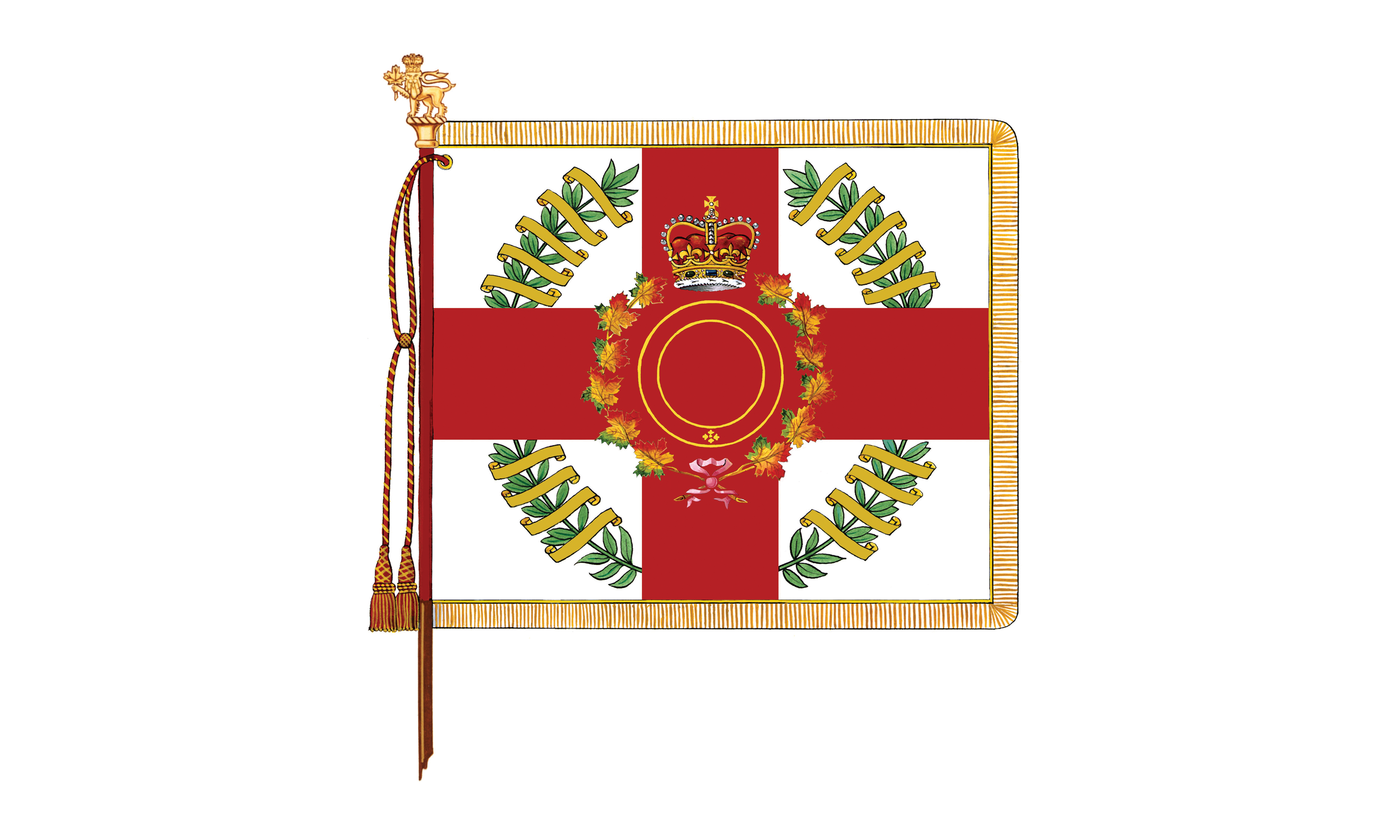 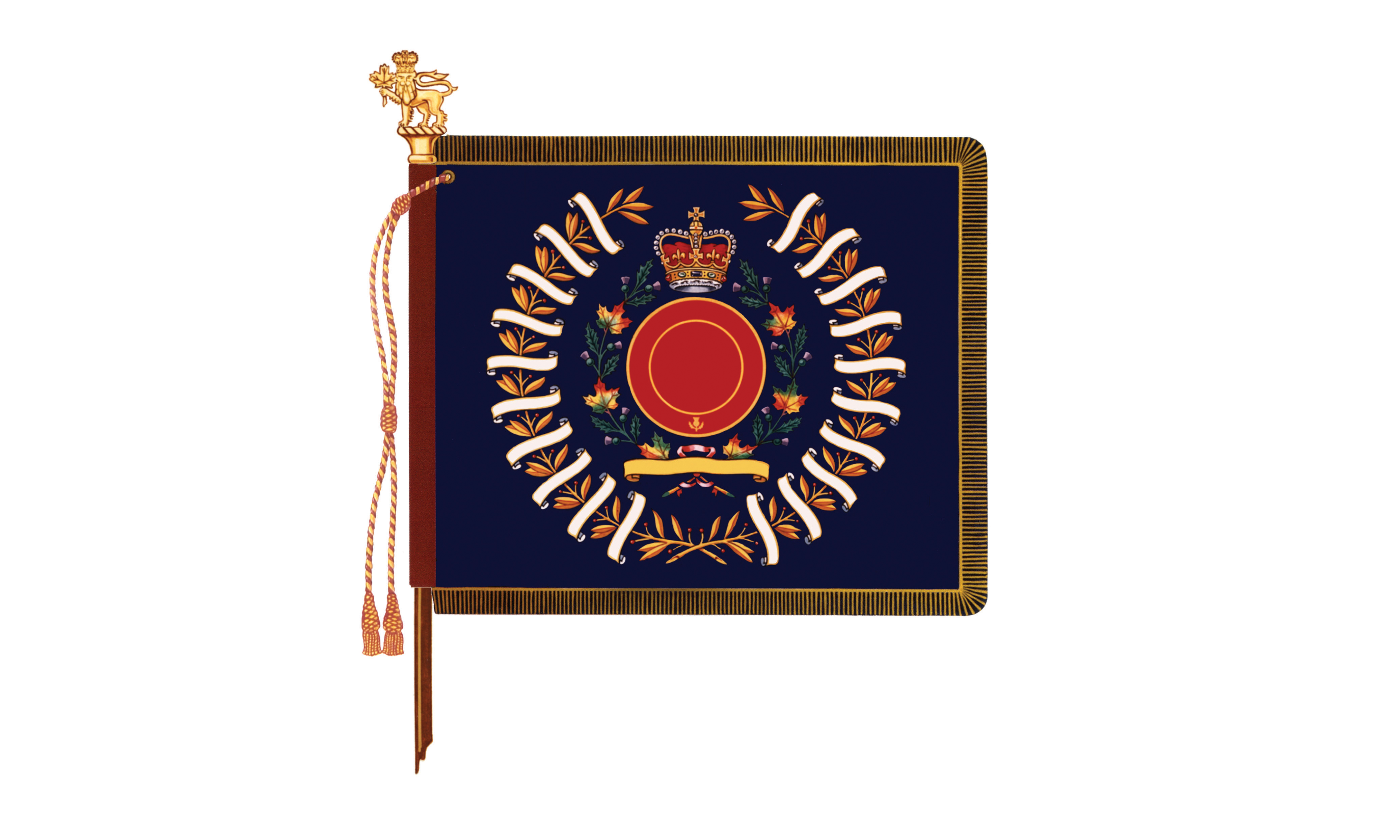 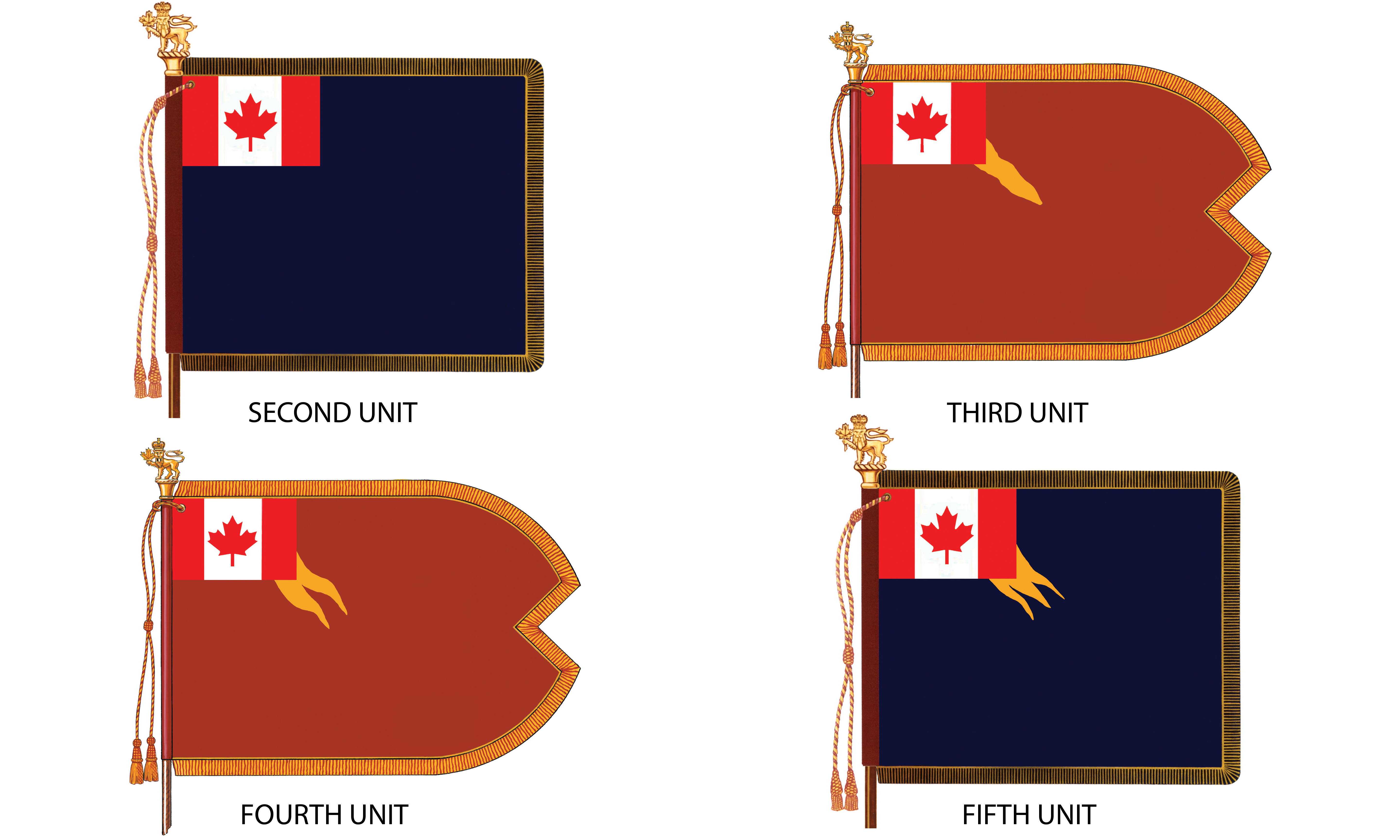 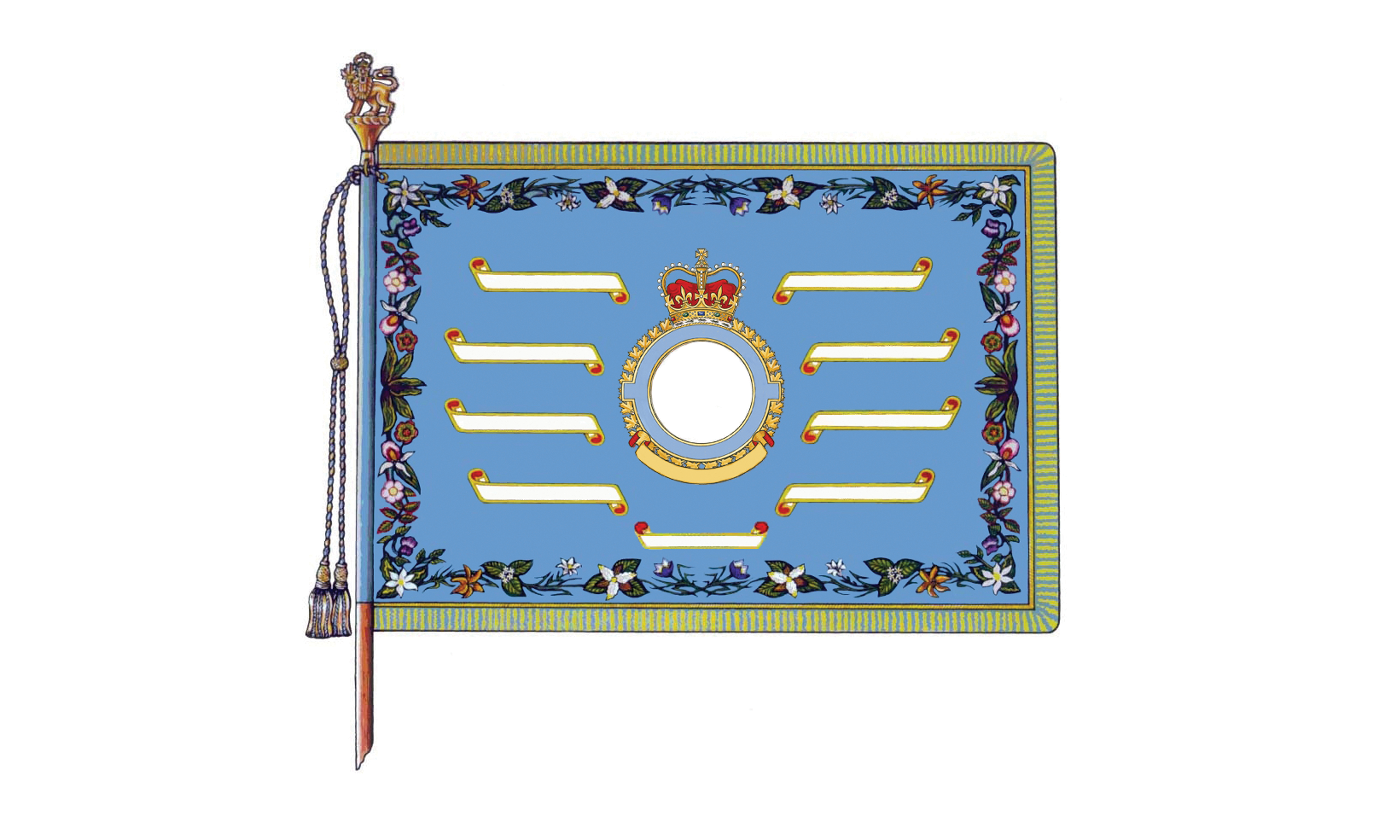