While the drums of rifle (voltigeur) regiments may be emblazoned with battle honours and distinctions, as are the drums of all infantry regiments, they are not to be treated as Colours and compliments are not authorized to be paid to them.

PRESENTATION OF A COLOUR

Colour-bearing units converted to artillery or army field engineer retain the right to parade their Colour as, by definition, The Royal Regiment of Canadian Artillery also possesses Colours (see paragraph 5 above) and, along with the Canadian Military Engineers and Joint Task Force Two, has been awarded an honorary distinction "to take the place of all past and future battle honours and distinctions gained in the field." (See Chapter 3, Section 1 paragraph 13.) 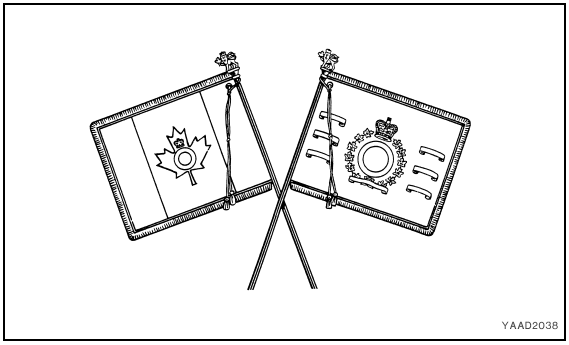 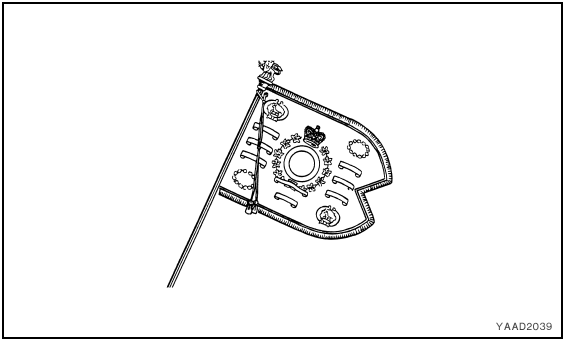