From Treasury Board of Canada Secretariat 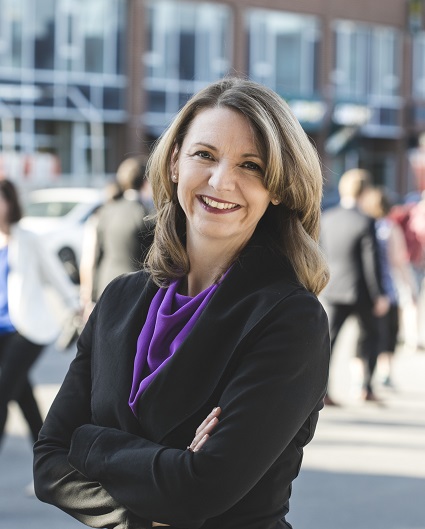 Laura Jones is the Executive Vice-President and Chief Strategic Officer of the Canadian Federation of Independent Business (CFIB). She is also responsible for the CFIB’s legislative, communications, research, and IT functions.

Laura has spearheaded several high-profile campaigns on behalf of small businesses, including CFIB’s annual Red Tape Awareness WeekTM. She has led ground breaking research on the costs of regulation in Canada and in the United States. Laura has also served on several federal and provincial committees that advise governments on reducing regulatory burden.

Laura has been providing advice to Canadian governments on effective regulatory reform for more than a decade, serving on a number of advisory committees including the Red Tape Advisory Committee for the government of Canada. She has also authored a number of studies estimating the cost and impact of regulation, including studies for the Organisation of Economic Cooperation and Development (OECD), Mercatus Centre and CFIB. 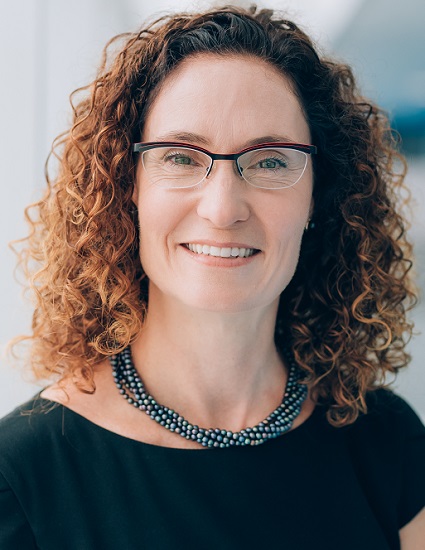 Catherine Beaudry is a professor and Canada Research Chair in Creation, Development and the Commercialization of Innovation, a Tier 1 Chair dedicated to the study of partnerships, networks and collaboration among academic researchers, businesses and government organizations. She leads the Partnership for the organisation of innovation and new technology (4POINT0). Focusing on the geographic, social, cognitive and organizational proximity of collaborations as well as on national and international innovation partnerships, Professor Beaudry and her team study the collaborative innovation process from the three interrelated angles of openness, proximity and the impact of research.

Professor Beaudry is also a member of Polytechnique Montréal’s Research Group on Globalization and Management of Technology (GMT), a member of IVADO (Institute for Data Valorization), a fellow of the Centre for Interuniversity Research and Analysis of Organizations (CIRANO) and a member of the Centre interuniversitaire de recherche sur la science et la technologie (CIRST). 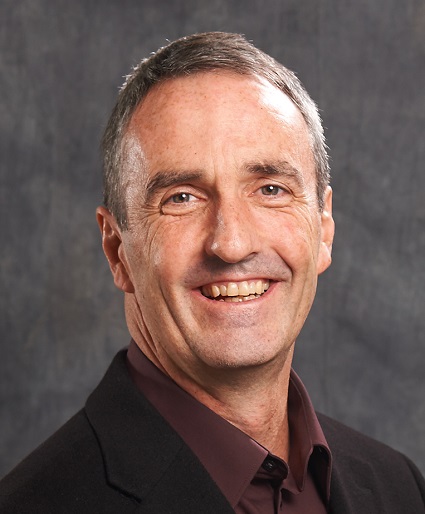 Stewart Elgie is a professor of law and economics at the University of Ottawa and the founder and chair of the Smart Prosperity Institute, an environment-economy think tank and research network. He is also the co-founder of Canada’s Ecofiscal Commission, which generates expert reports on market-based approaches to protect the environment.

Elgie began his career as an environmental lawyer in Alaska, including litigating over the Valdez spill, then returned to Canada and founded Ecojustice, Canada’s largest non-profit environmental law organization. He has an LL.M. from Harvard and a doctorate in law and economics from Yale.

Elgie has chaired or served on many advisory bodies on the environment and sustainability including, CAPP’s Responsible Canadian Energy Committee and the Economic Strategy Table for Canada’s Resources Sectors. He was awarded the Law Society of Upper Canada medal for exceptional lifetime contributions to law in 2001 and Canada’s Clean 50 Award, for thought leadership on economic sustainability in 2015. 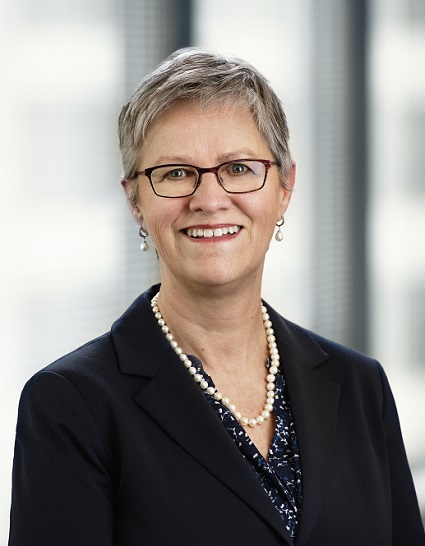 Ginny Flood is the Vice President, Government Relations at Suncor Energy. Ms. Flood and her team provide leadership on many key issues facing the energy sector and supports the organization at all levels of government. Prior to joining Suncor, Ms. Flood was the Vice President Canada for Rio Tinto where she provided strategic leadership for Rio Tinto’s businesses in Canada on national and global matters.

She has a Queen’s University Executive MBA and studied Business Administration at the University of Prince Edward Island. 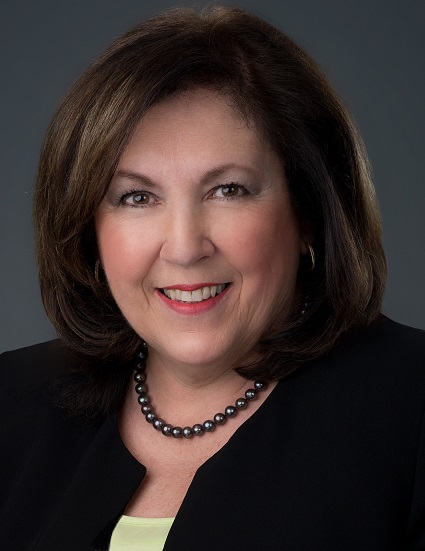 From 1999-2016, Anne was the Executive Vice-President of the Canadian Horticultural Council (CHC). Under her guidance the CHC undertook a leadership role in a multi-stakeholder effort which resulted in the 2002 establishment and launch of the Agriculture and Agri-Food Canada Pest Management Centre. During this time she oversaw the team which developed and successfully implemented the CanadaGAP® On-Farm-Food Safety Program for Fruits and Vegetables in Canada.

Anne has been a member of numerous industry and government advisory committees and boards of directors, including the International Federation for Produce Standards and the World Potato Congress. 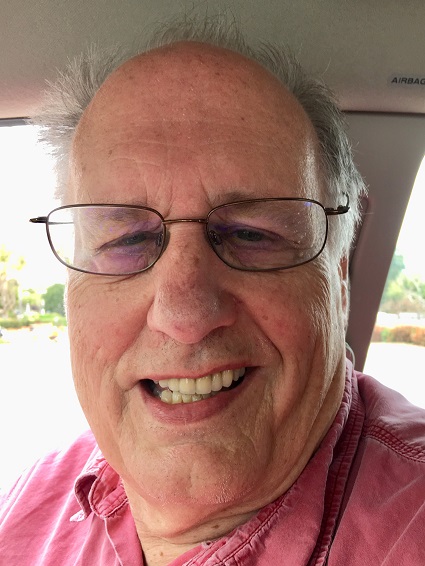 Don Mercer is the President of the Consumers Council of Canada. He has been involved in a variety of roles with the Council since he retired after a long career in Ottawa, Toronto and Vancouver with Competition Bureau Canada, which administers the Competition Act, the Consumer Packaging and Labeling Act, the Textiles Act and the Precious Metals Marking Act. These laws, relating to mergers, abuse of dominance, price-fixing conspiracies and outlawing of misleading advertising and deception are intended by Parliament to foster healthy competition and trust in the marketplace. 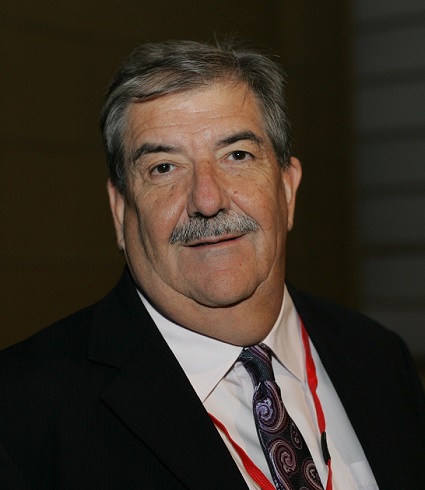 Keith Mussar is Founder and Principal Consultant for Keith Mussar & Associates, a food sector consulting firm that helps Canadian and international food companies to understand and comply with Canada food regulatory system. Keith has more than 20 years of industrial experience in food regulatory compliance, manufacturing and product formulation across a broad range of food categories.

Recognized for his expertise in food, Keith often testifies as a technical expert before the Canadian International Trade Tribunal, the Canadian Senate and House of Commons Standing Committees. He is a Professor in the School of Health Science at Humber College where he teaches courses on Canada’s food regulatory system. 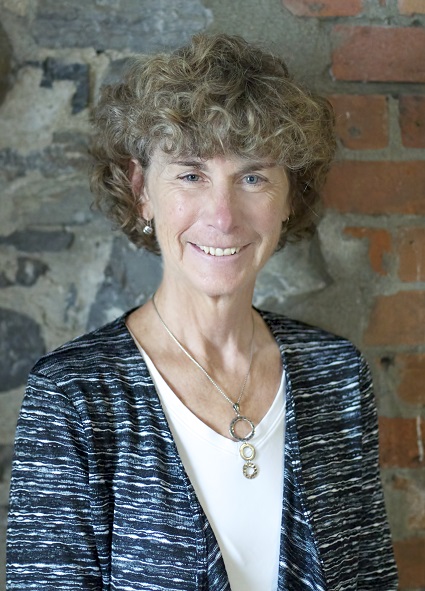 Nancy Olewiler is an economist, Director of and Professor in the School of Public Policy at Simon Fraser University. Her PhD is in economics from the University of British Columbia. Nancy’s areas of research focus on public policy, including energy and climate policy, regulation and risk, and transportation. She has published in academic journals, edited books, provided reports for governments, has written two widely used textbooks, and teaches a graduate course in regulation policy. Nancy has served on a number of boards of directors including BC Hydro, Powertech, and TransLink, is a member of the Climate Solutions Clean Growth Council for BC, and currently on several boards of directors including the Institute for Research on Public Policy and Technical Safety BC. She chairs the Macroeconomic Accounts Advisory Committee for Statistics Canada.