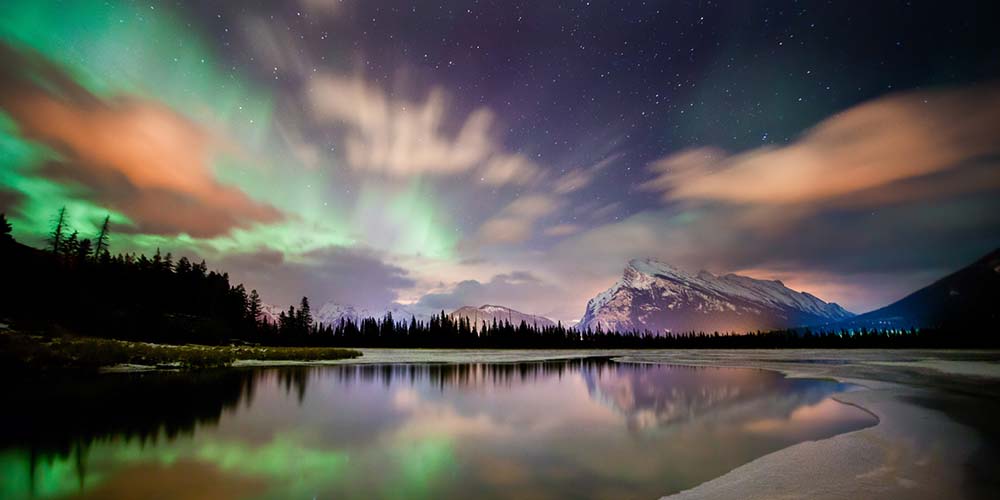 The current state of many First Nations, Inuit and Métis languages is at a critical point. Preserving, promoting, and revitalizing them is an important element of reconciliation. Indigenous worldviews are linked to land, intergenerational knowledge, and relationships with all living things, and are inseparable from Indigenous languages. These languages are reflective of unique histories, cultural practices and spiritual beliefs, and political and social systems. According to the United Nations Educational, Scientific, and Cultural Organization, there are no Indigenous languages considered to be safe in Canada and three-quarters of the living Indigenous languages in Canada are endangered. 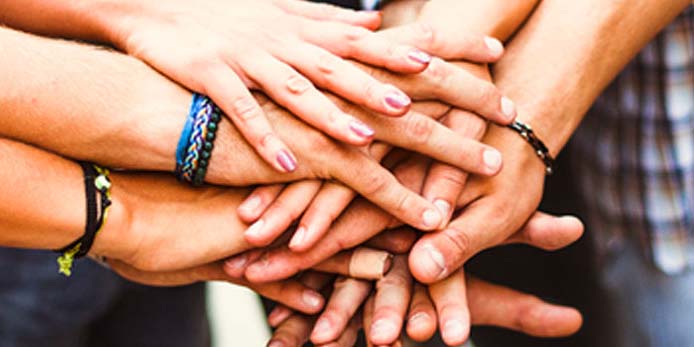 On June 15, 2017, the Honourable Mélanie Joly, Minister of Canadian Heritage; Clément Chartier, President of the Métis Nation; Natan Obed, President of Inuit Tapiriit Kanatami and National Chief Perry Bellegarde of the Assembly of First Nations, launched the co-development of national First Nations, Inuit and Métis languages legislation and agreed on a collaborative engagement process, whereby Canadian Heritage and the three parties would engage Indigenous Peoples, including language experts, language keepers and academics to inform what should be considered in the legislation.

Canadian Heritage, the Assembly of First Nations, Inuit Tapiriit Kanatami and the Métis Nation stated that they will work collaboratively, transparently and on a distinctions-basis to co-develop national First Nations, Inuit, and Métis Nation languages legislation whose content will reflect the distinct geographic, political, legislative, and cultural contexts impacting language revitalization, recovery, preservation, maintenance, and promotion. 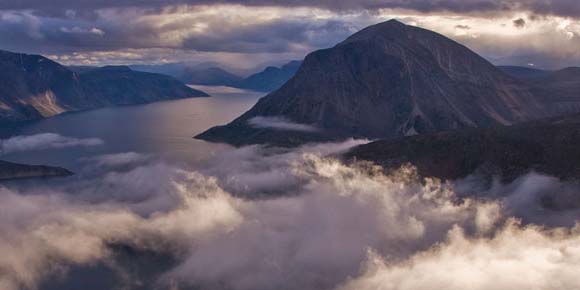 The Government of Canada committed to enact national First Nations, Inuit and Métis languages legislation, co-developed with Indigenous Peoples. Canadian Heritage, the Assembly of First Nations, Inuit Tapiriit Kanatami and the Métis Nation are co-developing legislation intended to facilitate the preservation, promotion and revitalization of Indigenous languages. The legislation will be co-developed in a way that supports the meaningful implementation of the Truth and Reconciliation Commission’s Calls to Action, the United Nations Declaration on the Rights of Indigenous Peoples and the federal government’s commitment to a nation-to-nation, government-to-government, and Inuit-Crown relationship.