This monument is located next to the gate to Parliament Hill, near the corner of Wellington and Metcalfe streets.

The Harper Memorial is a monument to bravery and friendship. The statue of Sir Galahad, the chivalrous medieval knight, honours Henry Albert Harper, a young man who drowned trying to rescue a girl who had fallen through thin ice on the Ottawa River in 1901. Harper's close friend, future prime minister William Lyon Mackenzie King, led the project to memorialize the heroic act.

The Harper Memorial was created by Ernest Wise Keyser in 1905. 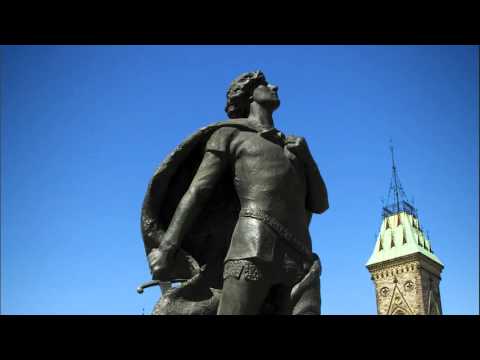 Discover the story behind the Harper Memorial - Sir Galahad in this Decoding ART video. 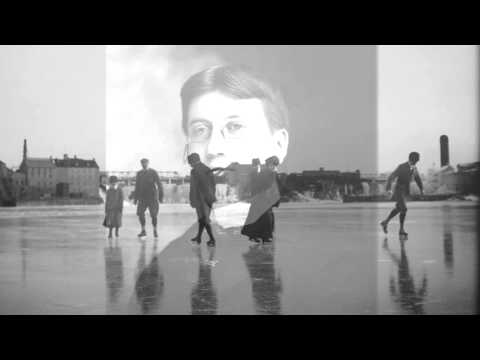