DND assigns a high priority to its environmental programs and is committed to conducting its operations in ways that protect human health and the environment. The Department continues to evolve as an environmentally responsible and sustainable organization by addressing past environmental problems and continuing to seek opportunities to maintain the health of the environment into the future.

The Department of National Defence and the Canadian Armed Forces play a leadership role in efforts to meet the government-wide target to reduce greenhouse gas emissions by 40 percent (below 2005 levels) by 2030 and transition to the use of cleaner energy.

On bases and wings across the country, DND is actively identifying energy efficiency improvements to its infrastructure (and commercial fleet) which will contribute to reducing GHGs by 265 260 tonnes by 2030. That’s the equivalent to the energy consumption of nearly 10 500 Canadian homes!

Beyond reducing our footprint and focusing on green infrastructure, DND manages a National Wildlife Area at Canadian Forces Base Suffield. This arrangement represents DND’s diligent stewardship in protecting a significant wildlife habitat area on Federal Lands in Canada.

In support of the Government of Canada’s commitment to environmental sustainability, the Department of National Defence and the Canadian Armed Forces have developed an integrated strategy for energy and environmental management, the Defence Energy and Environment Strategy (DEES). The DEES builds on Canada’s defence policy, Strong, Secure, Engaged and reaffirms the strategy’s commitment of greening DND's operations. It also aligns with the Federal Sustainable Development Strategy (FSDS) 2016-2019, and guides DND’s efforts to meet or exceed the federal target to reduce greenhouse gas emissions by 40 percent below 2005 levels by 2030 (excluding military fleets).

The DEES provides a clear vision and identifies concrete targets to improve energy efficiency and reduce environmental impacts across Defence activities. The Department, with the Canadian Armed Forces, will strive to fulfill four key objectives:

The Department of National Defence (DND) ensures that its decision-making process includes consideration of the Federal Sustainable Development Strategy (FSDS) goals and targets through the Strategic Environmental Assessment (SEA) process. An SEA for policy, plan or program proposals includes an analysis of the impacts of the given proposal on the environment, including on the FSDS goals and targets.

The results of the DND’s detailed assessments are made public when an initiative is announced. The purpose of the public statement is to demonstrate that the environmental effects, including the impacts on achieving the FSDS goals and targets, of the approved policy, plan or program have been appropriately considered during proposal development and decision making.

The Federal Contaminated Sites Action Plan (FCSAP) is a cost-shared program that supports federal departments, agencies and consolidated Crown corporations in addressing contaminated sites for which they are responsible. The primary objective of this program is to reduce environmental and human health risks from known federal contaminated sites and associated federal financial liabilities.

The goal of the 15-year FCSAP program is to complete the assessment and remediation or risk management of highest-risk federal contaminated sites.

The Species at Risk Act (SARA), which became law in 2002, is a key federal government commitment to prevent wildlife species from becoming extirpated or extinct and secure the necessary actions for their recovery. It provides for the legal protection of wildlife species and the conservation of their biological diversity. Since the Species at Risk Act came into force, the federal government has legally listed more than 500 species under the Act.

A Memorandum of Understanding (MoU) has been signed between the Department of National Defence (DND), Environment Canada, and the Parks Canada Agency to manage activities and protect species at risk on DND lands in accordance to the Act. 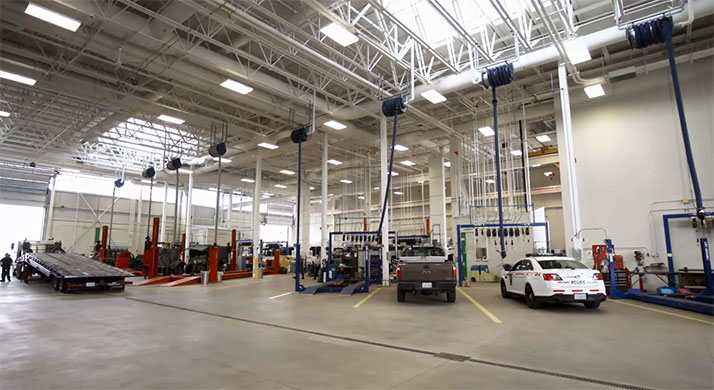 Watch video: Construction with a focus on environmental responsibility 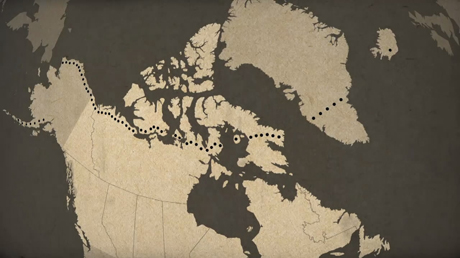