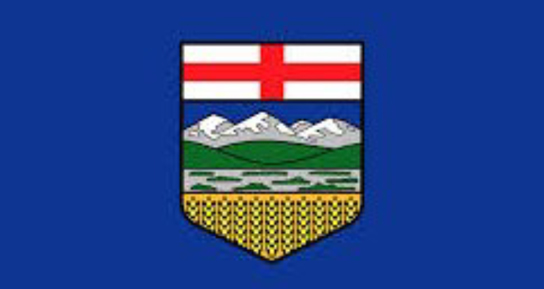 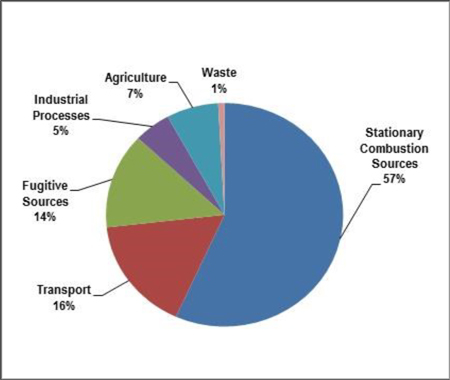 AB put in place its Land Use Framework and Integrated Resource Management System to manage environmental impacts of development of energy, minerals, forestry, agriculture, land, air, water and biodiversity. They are based on principles of cumulative effects management—the management of the combined effects of past, present and future activities on the environment, economy and society, and are intended to integrate and align natural resource and environmental policies and provide common goals. Key organizations include the Ministry of Environment and Parks, Alberta Energy, Alberta Energy Regulator, Aboriginal Consultation Office and Alberta Environmental Monitoring, Evaluation and Reporting Agency.