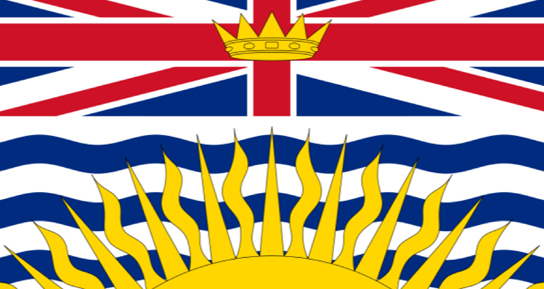 British Columbia (BC) in brief 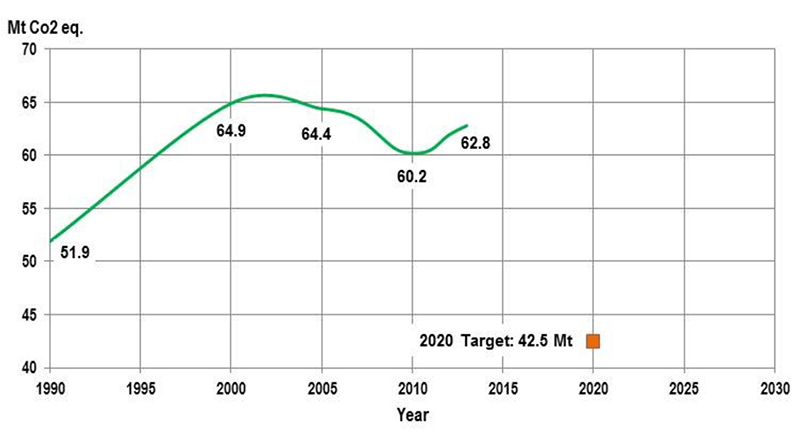 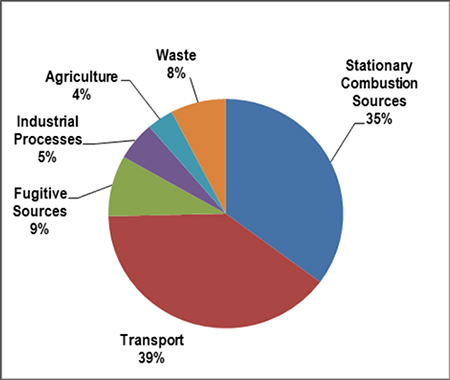 Environment Canada and BC collaboration on water