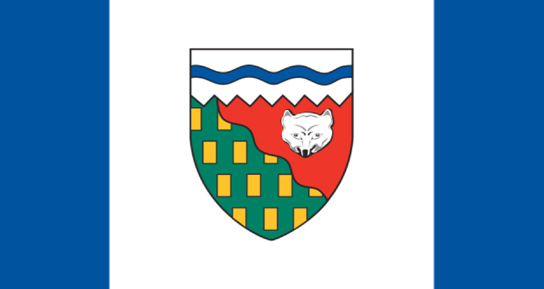 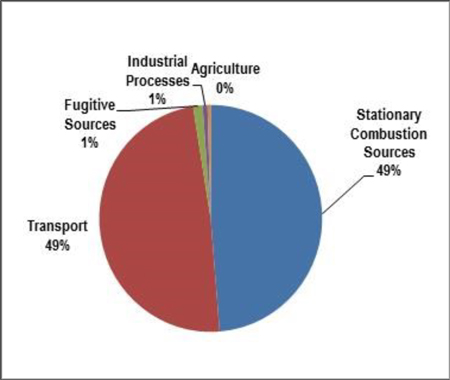 EC and NWT Collaboration on Water