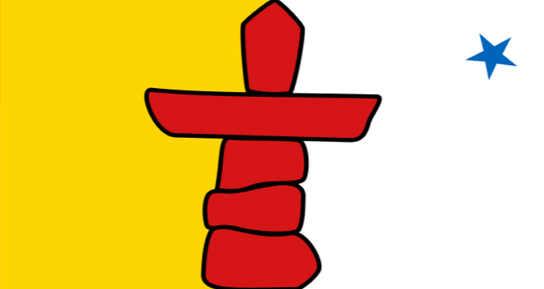 Nunavut does not have a formal plan to reduce emissions but has developed energy efficiency targets for government and government-funded buildings. 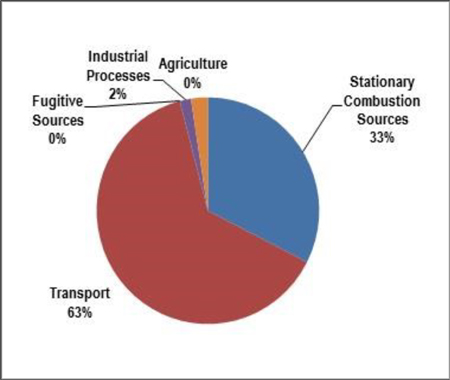 EC and NU Collaboration on Water