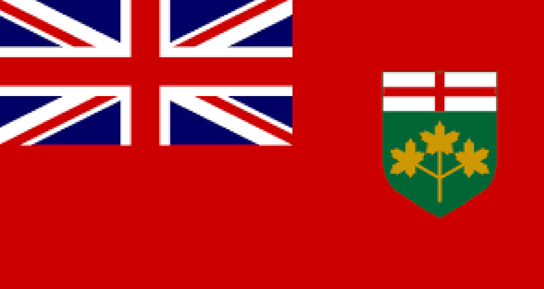 Ontario (ON) in brief 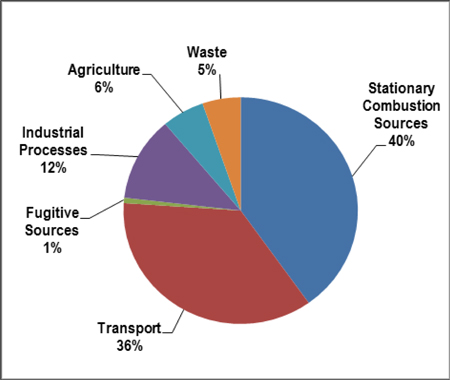 Environment Canada and ON collaboration on water