#ImmigrationMatters in Vernon, British Columbia – Turning to newcomers to keep a business thriving

Faced with labour shortages, a Vernon furniture store owner took a chance on a newcomer business student. More than happy with the results, the company continues to hire immigrants to help it succeed.

Turning to newcomers to keep a business thriving 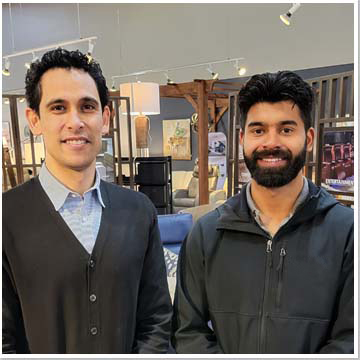 Four years ago, Manpreet Singh Sidhu, originally from India, was studying business at Okanagan College and pumping gas in Vernon on the side when his big career break rolled into the gas station.

The driver was Ruby Sharma, co-founder of western Canada’s City Furniture & Appliances chain. The station was a frequent refuelling stop for the stores’ trucks. Ruby was struck by Manpreet’s shy yet inquisitive nature and warm personality—and after a few more encounters at the station, he realized he had found a diamond. When his son, Justin Sharma, mentioned that he was having trouble finding staff for his store in Vernon, Ruby suggested he have a chat with Manpreet.

Equally taken with Manpreet’s sincerity and gift for connecting with people, Justin offered him a job—but he turned it down at first. Manpreet had arrived in Canada by himself at age 18, just 2 years prior, and he wasn’t ready to step out of his comfort zone just yet.

But ultimately, some gentle persuasion from Justin convinced him to give it a try. He began in the warehouse, spent a year on the sales floor and found his best fit in operations. Today, he manages a team of 4 and contributes to the store’s day-to-day and strategic operations.

“I love my job,” he says. “At the gas station, I was always working alone. Now I have a team.”

It’s been 4 years, and Manpreet is still a proud ambassador.

Before Manpreet came along, Justin struggled to fill job vacancies. Despite placing ads on multiple platforms and spreading the word far and wide locally, the situation was dire. “I got 0 responses to the ads,” he says. “Not 1 response. It got to a point where, just to survive, I had friends offering to come and work a few hours here and there.”

Justin remembers putting in 14-hour days himself and having sales staff make deliveries at night, after a full day’s work, because there was no one available to deliver during the day. The store turned to third-party delivery at one point, adding to its costs.

Justin’s experience with Manpreet was so positive that he’s since hired 2 more immigrants and is in the process of hiring 4 more.

Justin’s not the only employer who’s struggled to find staff in Vernon. The Greater Vernon Chamber of Commerce believes the cost of housing, a lack of affordable child care and an aging population are largely responsible for the labour shortage.

Justin also suspects that the average young Canadian with post-secondary education isn’t drawn to the idea of a retail career in a small town. Vernon’s population is only about 40,000.

But Vernon is more than enough for Manpreet, who can’t believe his luck. “I honestly think it’s one of the best places to live,” he says. “People have time to get to know each other here. Plus, you have all this natural beauty.” 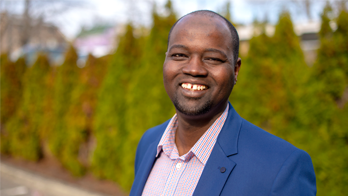 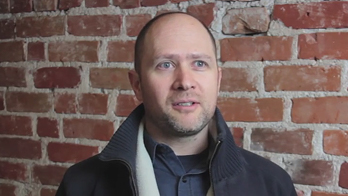 Building it up by keeping it local 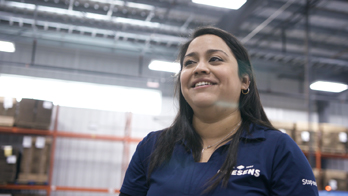