There have been 2 vessels named NCSM Preserver in the Royal Canadian Navy. 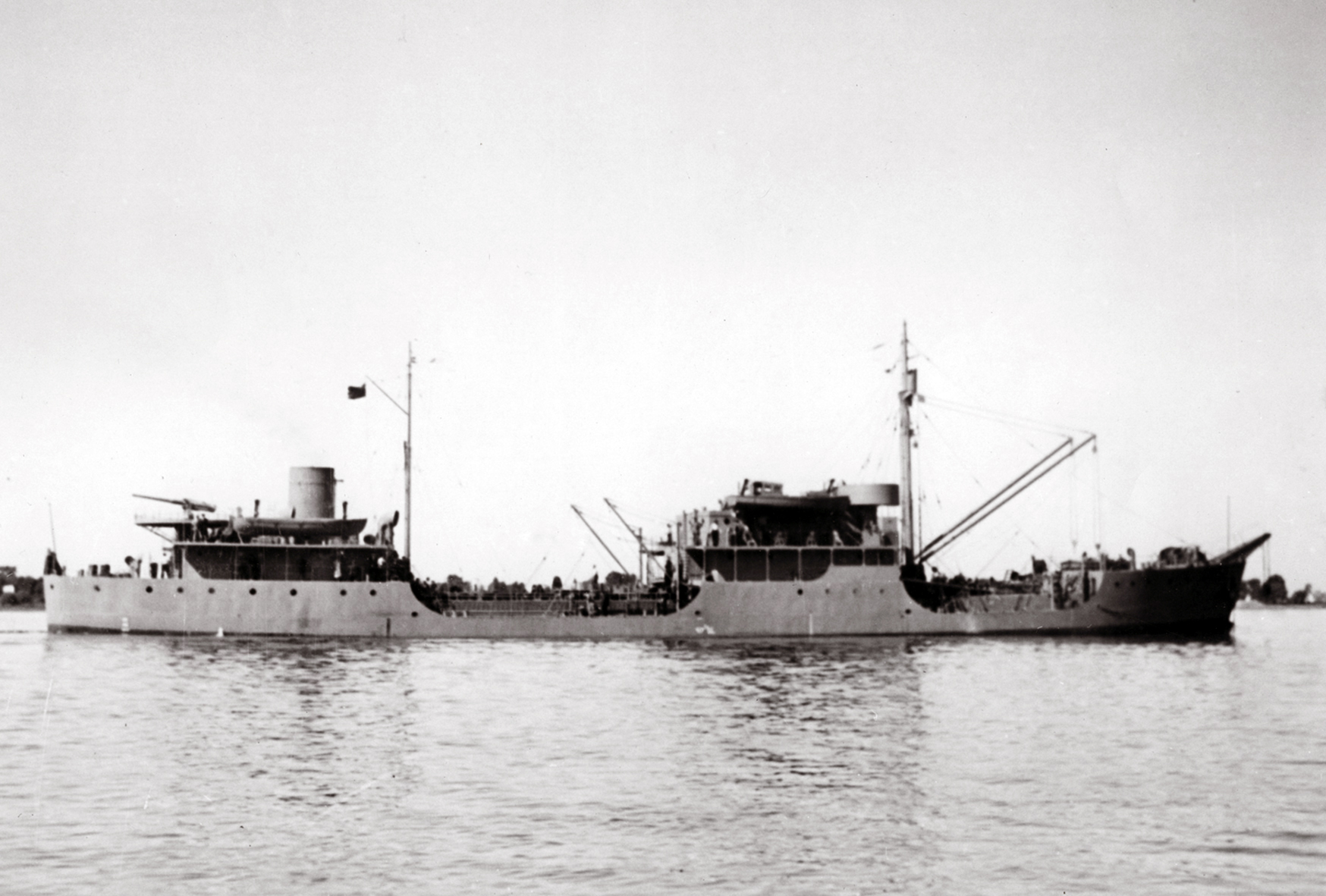 NCSM Preserver was built in 1941 and 1942 at Sorel, Quebec, and she arrived at Halifax on August 4, 1942, after escorting a Quebec-Sydney convoy en route. She was assigned to Newfoundland Force as a Fairmile base supply ship, arriving at St. John’s on September 18, 1942, but transferring almost immediately to Botwood, Newfoundland.

She returned to St. John’s in mid-December, staying until the end of July 1943, when she moved to Red Bay. Back at St. John’s in November, she returned to Red Bay in mid-June 1944, and at the beginning of September 1944 moved to Sydney. After a refit at Halifax in early 1945, NCSM Preserver returned once more to St. John’s, but was transferred to Shelburne, Nova Scotia, in June. Paid off at Shelburne, she was sold to the Peruvian Navy in 1946 and renamed Mariscal Castilla, then Cabo Blanco. She was broken up in 1961.

Commissioned at Saint John, New Brunswick, NCSM Preserver served with distinction in the RCN. She carried Governor General Roland Michener on a visit to the Netherlands and Belgium in 1971. On this trip, she hosted royalty twice: on April 16, 1971, Queen Juliana and Prince Bernhard of the Netherlands, and on the 22nd, King Baudouin and Queen Fabiola of Belgium. That June, she carried out the first replenishment of a hydrofoil at sea, HMCS Bras d’Or. In 1974 and 1975, NCSM Preserver served as supply ship for Canadian troops in Cyprus as part of a UN force.

On April 7, 1993, she returned to Halifax from Somalia. Between October 18 and November 23, 1993, she served in Operation Forward Action (UN sanctions against Haiti). On January 27, 1994, NCSM Preserver joined the multinational force carrying out sanctions against the former Yugoslavia. She operated there again from May to June 1995. She was one of the fleet units that took part in the Swiss Air disaster recovery operation off Nova Scotia in September 1998. She left Halifax on October 17, 2001 with HMCS Charlottetown and HMCS Iroquois to support Operation Enduring Freedom, the US-led response to the destruction of the World Trade Center on September 11, 2001.

Over the next decade NCSM Preserver continued to serve as the east coast tanker, but with increasing mechanical challenges. She participated in TGEX 6/07 in November 2007, the largest fleet activity in recent years at the time, and was the coordinating unit for a major multinational sail-past of the Quebec Citadelle on June 1, 2008 for that city’s 400th anniversary. She had a major refit in 2010 and 2011. She represented Canada at the War of 1812 Bicentennial celebration in Boston in July 2012 before deploying to the Caribbean in 2012 to participate in Operation CARIBBE and UNITAS 53-12. In 2013, NCSM Preserver’s major deployments included the USS Harry S. Truman Carrier Strike Group work-ups and Exercise Joint Warrior 13-1.

NCSM Preserver’s last operational deployment was to the Caribbean, from August 23 to October 24, 2013, participating in Operation CARIBBE and UNITAS LANT 54-13. NCSM Preserver successfully captured a go-fast boat transporting narcotics in the region. In 2014, NCSM Preserver participated in TGEX 2-14 in the North Atlantic, operating with the Canadian Task Group and the German BERLIN-Class replenishment ship FGS Bonn. This exercise was the final operational time at sea for NCSM Preserver, and in September 2014 she entered Extended Readiness before being paid off in late 2016.