During epidemiological week 26 2017 no new case of measles was reported in CanadaFootnote 1. The most recent case was reported by Quebec in week 23 and is not related to the recent multi-jurisdictional measles outbreak.

To date in 2017, 43 cases of measles have been reported in Canada. Two outbreaks have been confirmed – one that began in February and has since concluded and the other began in March and involved five provinces.

No cases of rubella have been reported in 2017 (Figure 1). It has been 71 epidemiologic weeks since the last rubella case was reported (week 6, 2016). 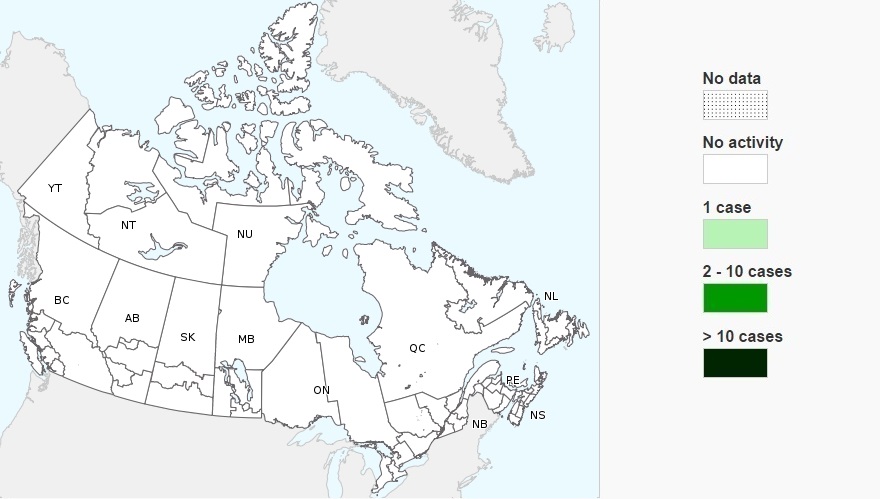 During epidemiological week 26, 2017, there were no new measles genotype results