With a mindset of ‘One Team, One Mission’, 3rd Canadian Division (3 Cdn Div) aligned with Strong, Secure, Engaged: Canada’s Defence Policy and is currently focused on:

For more than 100 years, the formations and units of Western Canada—and the 3 Cdn Div One Team—have made enormous contributions to achieve operational excellence at home and abroad. Currently, there are approximately 5,800 Regular Force soldiers, 5,300 Reserve Force soldiers, 3,000 Canadian Rangers and 1,000 DND Civilians employed under 3 Cdn Div command. One of four operational commands of the Canadian Army, 3 Cdn Div is responsible for all Canadian Army administration and operations in Western Canada from the Pacific Ocean to Thunder Bay, ON, with the exception of the Canadian Manoeuvre Training Centre in Wainwright, AB, which is administered by the Canadian Army Training and Doctrine Centre. 3 Cdn Div is headquartered at 3rd Canadian Division Support Base Edmonton (3 CDSB Edmonton). 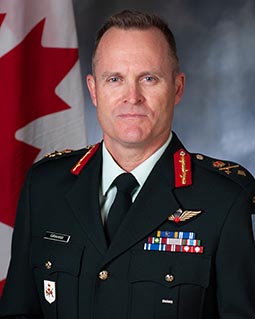 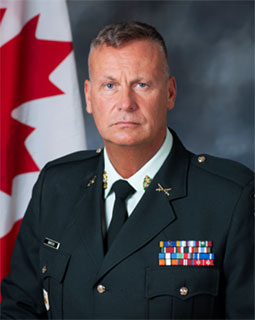