To contribute to land warfare intellectual development and lead land operations training for the Army and the Canadian Armed Forces. 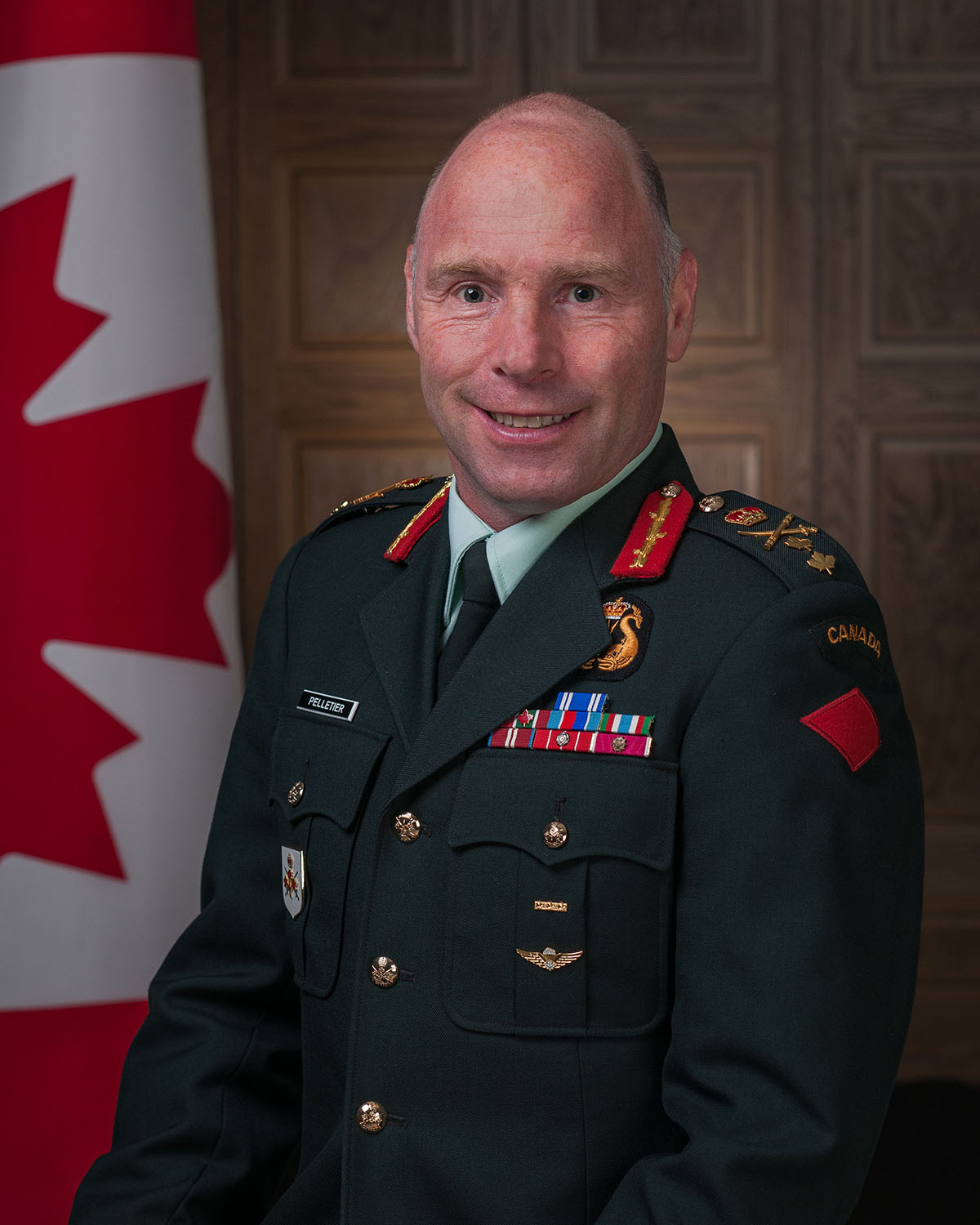 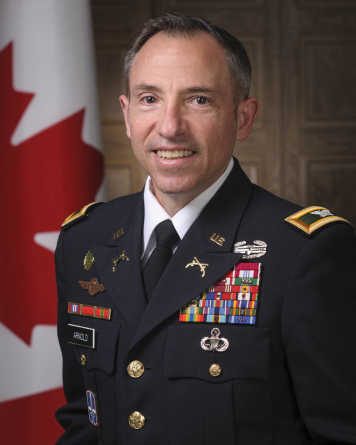 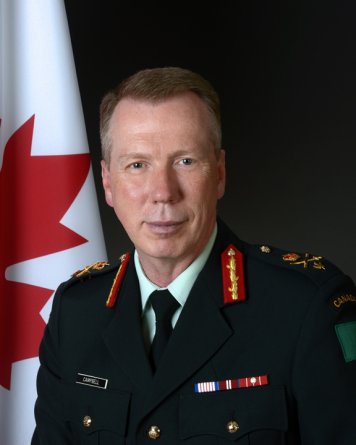 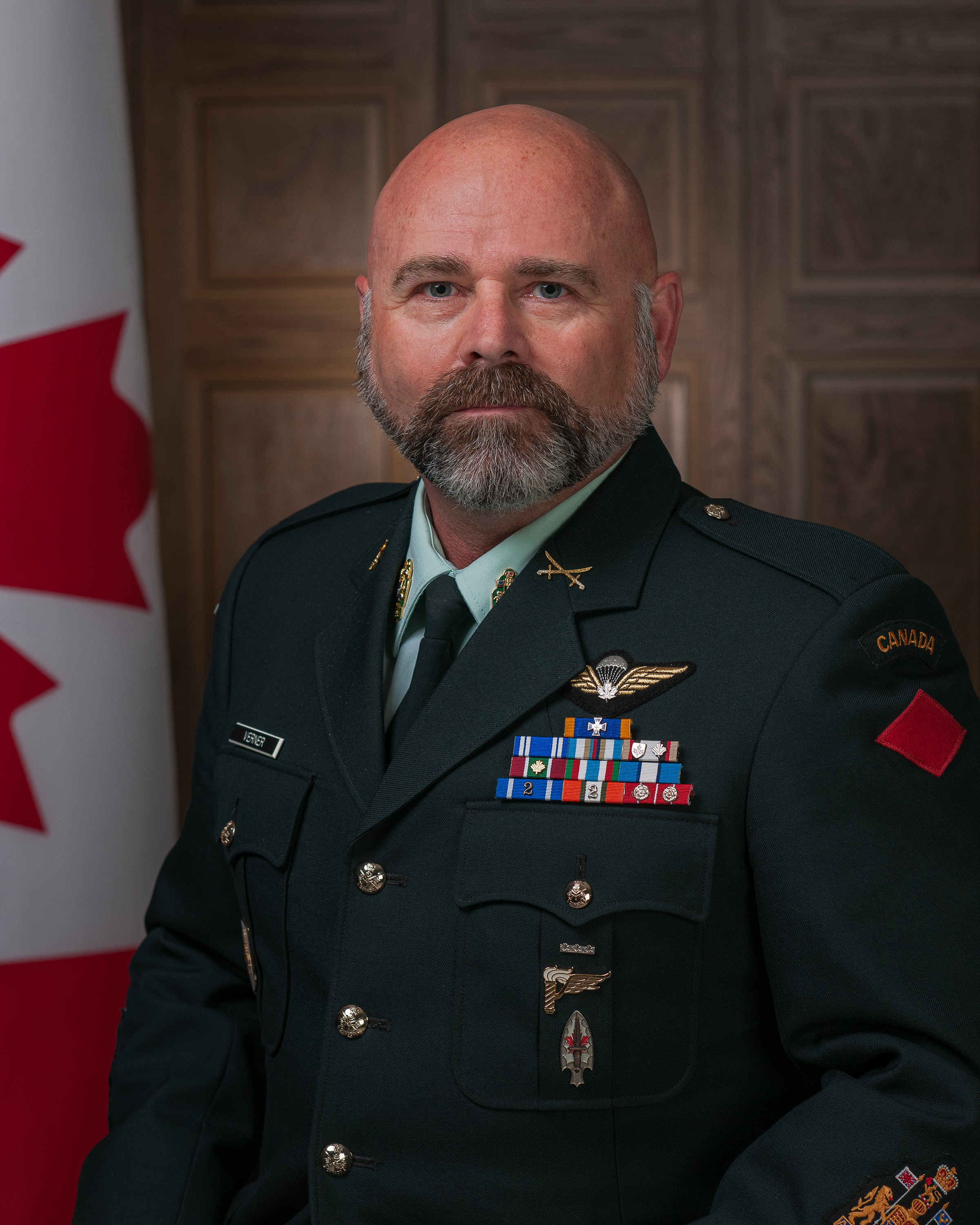 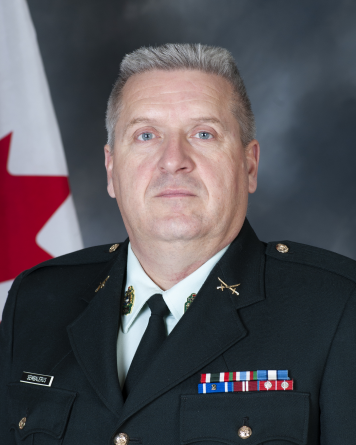 The Army Lessons Learned Centre is the Canadian Army (CA) Centre of Excellence for Lessons Learned (LL), the Army Lessons Process (ALP) and coordinator of the CA LL Community of Practice (CoP). Through the ALP, the LL CoP supports CA Commanders to plan and communicate experiences from operations and training with a view to institutional performance improvement. ALLC and the CoP are the conduit that links LL throughout the CA and across the DND/CAF and our mission partners.

The Canadian Armed Forces Arctic Training Centre is housed in a Natural Resources Canada owned facility in Resolute Bay Nunavut, where Collective Training and Individual Training is carried out to ensure that our Canadian Armed Forces personnel are able to carry out their assigned tasks in the demanding Arctic environment.

Canadian Manoeuvre Training Centre is a national training centre which designs and delivers collective training in Full Spectrum Operations in the contemporary operating environment. The Centre’s weapons effects simulation technology; purpose-built urban infrastructure; role-playing civilians; and resident Opposing Force enables the chain of command to confirm the readiness of the Canadian Army to conduct domestic and international operations. The cadre of Observer Controller Trainers ensures that commanders and soldiers alike are able to learn and gain the most from this training. Short of an actual deployment, Canadian Manoeuvre Training Centre provides the most realistic and dynamic experience imaginable of operational situations up to and including force-on-force combat.

Training is the process that forges soldiers and material over time into combat ready units and formations. Such a process requires an effective, efficient Army Training Centre that produces the combat effective and readiness for all elements of the force.

That is what Canadian Army Doctrine and Training Centre is all about.