Welcome to the ProjectBe resource page! One of the main priorities of ProjectBe is to raise awareness about our three pillars. Explore some key resources below to learn more.

Give now
Give Now 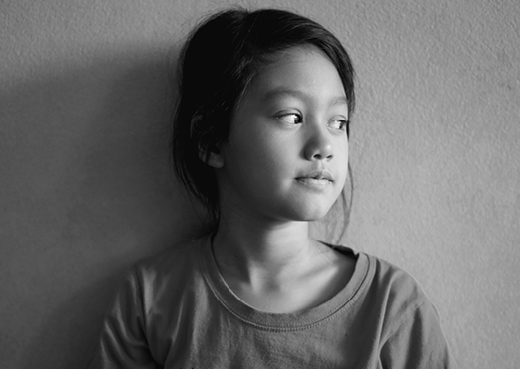 Many mental health problems start in childhood and adolescence. The Mental Health Commission of Canada estimates that one in five, or 1.2 million, children and youth in Canada are affected by mental illness.

According to the Public Health Agency of Canada, 70% of mental health problems have their onset during childhood or adolescence.

The Centre for Addiction and Mental Health reports that young people aged 15 to 24 are more likely to experience mental illness and/or substance use disorders than any other age group. As per the Mood Disorders Society of Canada [PDF, 641KB], 18% of adolescents experienced mental illness or substance abuse problems in 2019.

Many Canadians have experienced negative mental health impacts during the pandemic, and young Canadians especially are more likely to have reported anxiety or depressive symptoms. Youth in unstable households have also become more vulnerable to abuse, physical violence, and food insecurity. Compared to pre COVID-19 data, youth aged 15 to 24 reported the largest declines in mental health by age group – a 20 percentage point reduction from 60% in 2019 to 40% in July 2020.Note  Youth who were already experiencing mental health challenges before the pandemic were affected more strongly by the impacts of COVID-19, including visible minority groups and members of the LGBTQIA2+ community. 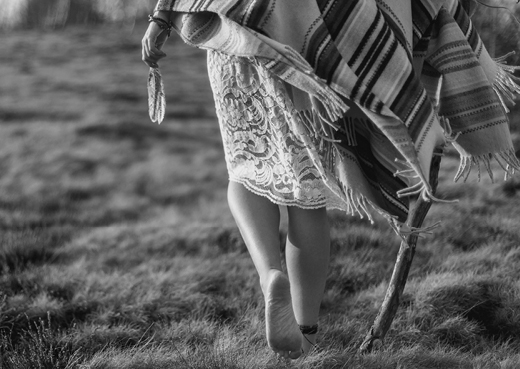 There are more than 1.67 million Indigenous people across Canada according to the 2016 Census. Overall, this represents approximately 4% of the total Canadian population. In ten years, the Indigenous population has grown four times more than the non-Indigenous with a large and growing youth population, both on and off reserves, especially in urban centers.

In 2016, the employment rate for Indigenous youth was at about 43% compared to 83% for non-Indigenous people.

As many as 87% of Canadians will likely be affected by one or more chronic diseases or major illnesses in their lifetime. Many of these health issues disproportionately affect Indigenous peoples in Canada. This health discrepancy, in addition to the relative isolation and limited access to health care in some Indigenous communities, led to increased vulnerability as a result of the COVID-19 pandemic.

One report indicated that Indigenous women may have been particularly affected by the challenges of the pandemic, with 48% having reported symptoms consistent with moderate or severe generalized anxiety disorder and 64% having said that their mental health was “somewhat worse” or “much worse” since the start of physical distancing.

This pillar also interacts with the homelessness pillar, as over the period of a year, Indigenous women and seniors are about 16 times more likely to experience homelessness than non-Indigenous people. 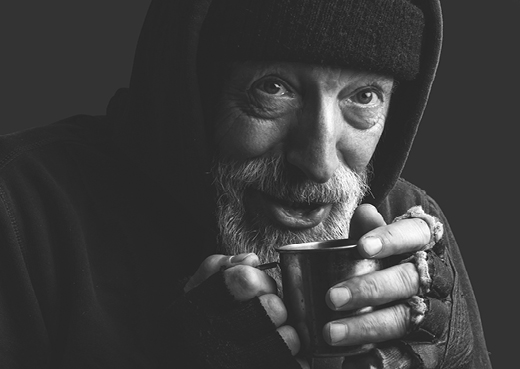 In 2014, it was estimated that over 235,000 Canadians would experience homelessness within the year.

Although the annual number of individuals using shelters has fallen from 2005 to 2014, shelters are being used more intensely. Overall demand for shelter beds has increased due to longer shelter stays, especially by families.

Homeless Canadians have also been at increased risk of contracting COVID-19, as they were unable to socially distance or stay at home. Canada’s homeless population is also more likely to have pre-existing health conditions putting them at increased risk of complications, even as many shelters have had to close their doors or drastically reduce capacity.

Another pressing issue is the opioid epidemic, which has put many Canadians at risk, including our homeless population. The pandemic, and its corresponding restrictions on transportation, has led to a decrease in the quality of available drugs, increasing the potential harmful effects of black-market opioids. Combined with the restrictions in accessing social services, this facilitated an increase in fatal overdoses, which in some provinces have taken more lives than COVID in 2020. In British Columbia, the number of deaths linked to illicit drug overdoses doubled between 2019 and 2020, from 2.7 deaths to 4.7 deaths per day. Some health experts have called this dire situation a “double epidemic,” referring to the combined effects of COVID-19 and the opioid crisis.