2017 – Anniversaries of significance in Canada

In 2017, in honour of the 150th anniversary of Confederation, Canadians across the country were invited to celebrate events, accomplishments and individuals who have helped shape Canada as we know it today.

The 150th Anniversary of Confederation

During Canada 150, Canadians had many opportunities to come together and celebrate. Canadians and visitors alike took part in a range of activities that allowed them to explore our country and celebrate all those things that make Canada so special!

Centennial of the battles of Vimy Ridge and Passchendaele 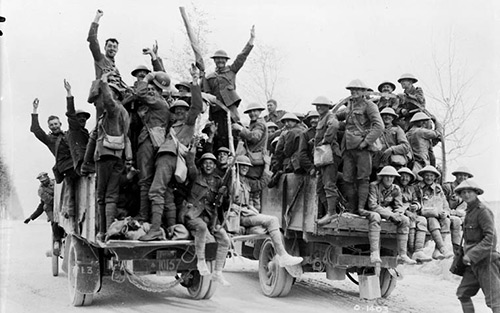 Learn more about the Battle of Vimy Ridge and the Battle of Passchendaele, which are defining moments in Canadian history. They saw Canadians defend the values upon which our country was founded—freedom, democracy and the rule of law.

125th anniversary of the Stanley Cup 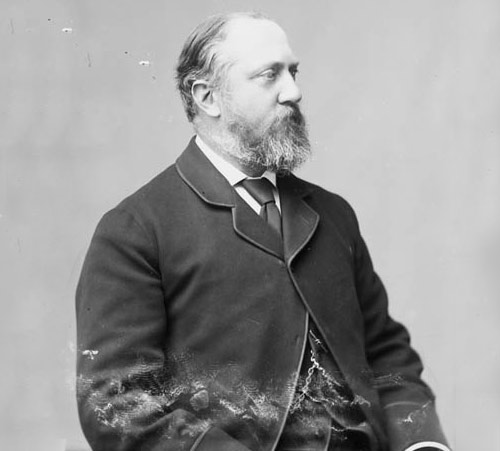 Did you know? The Stanley Cup was donated in 1892 by the Governor General of Canada, Lord Stanley. It is the oldest trophy competed for by professional athletes in North America. It was first awarded to the Montreal Amateur Athletic Association at the end of the 1892–1893 season.

Centennial of the National Hockey League 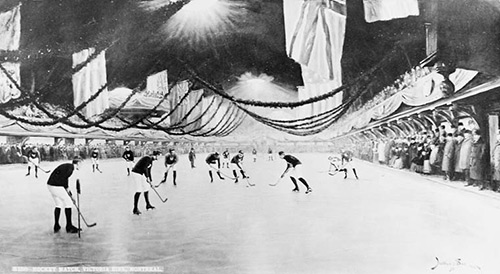 Canadians had many other opportunities in 2017 to celebrate our country's history. Below is an overview of various significant anniversaries that have helped shape the Canada that we know today: