Canada’s National Flag is instantly recognizable as a proud symbol of our country. But it may surprise you to learn that the National Flag is relatively young and a few different flags were flown before it was adopted.

Follow this timeline for a brief history of the flags used in Canada and learn about some of the major moments in the creation of our National Flag. 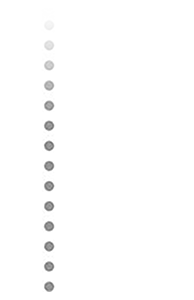 Long before Canada became a nation, the emblems of European nations were used to identify their settlers and explorers. French emblems were used in New France and British ones were used throughout British North America. Many of these would continue to be used later on in Canada. 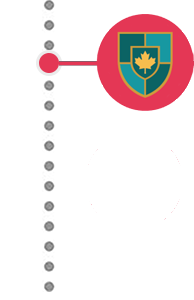 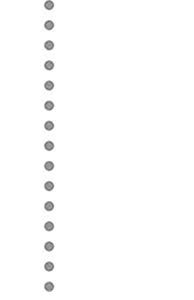 The Canadian Red Ensign, which includes the Union Jack and Canada’s coat of arms, is used unofficially as a national flag. It is recognized as one of the main flags of Canada along with the Union Jack until 1965. 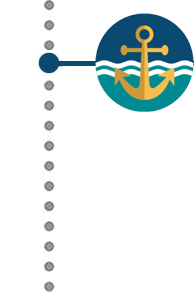 The Canadian Red Ensign becomes official for use on Canadian ships, but also continues to be used on land as an unofficial national flag. 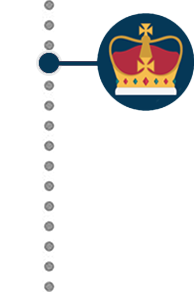 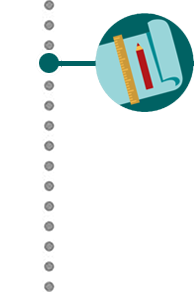 Parliament establishes a committee to design a new national flag for the Dominion of Canada, but the project is quickly shelved. 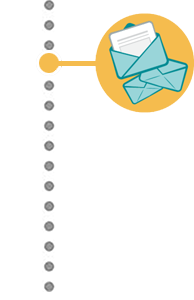 A second parliamentary committee is formed to consider a design for a new national flag, without result. Prime Minister Mackenzie King cancels the project. The Union Jack remains the national flag and the Canadian Red Ensign is flown government buildings. 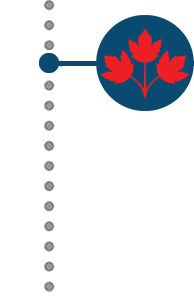 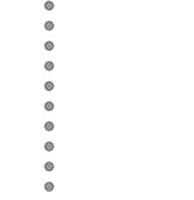 The leaves on Canada’s coat of arms are changed from green to red, and the Canadian Red Ensign is modified. 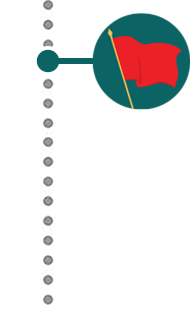 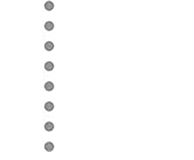 After much debate in the House of Commons, Prime Minister Lester B. Pearson creates a new parliamentary committee to select a national flag before the 1967 Centennial year. After reviewing many flag designs, in 1964 the committee selects the version that will become Canada’s current National Flag. 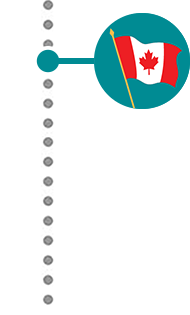 Canada adopts its new, iconic National Flag. A royal proclamation is signed by Queen Elizabeth II on January 28, and the new flag is raised on Parliament Hill on February 15.

The National Flag of Canada is a distinctive symbol that has specific characteristics in terms of its dimensions, colours, and the shape of the central 11-point maple leaf. As an official state symbol it is protected by the Trade-Marks Act. 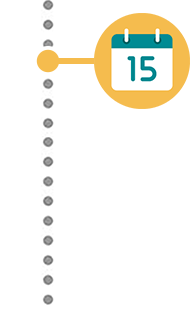 To commemorate the first raising of the National Flag, February 15 is officially declared National Flag of Canada Day.