Remembrance Day | 5. The wearing of the Poppy

For CAF personnel in uniform

The wearing of the poppy with the miniature Canadian flag pin as a means of securing the poppy to the uniform instead of the provided straight pin is not authorized for any CAF uniform. 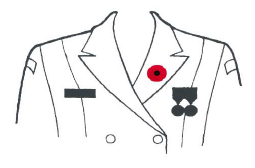 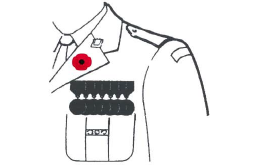 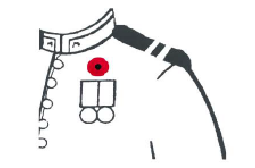 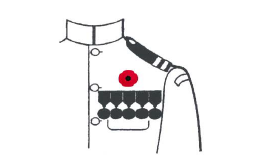 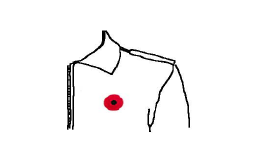 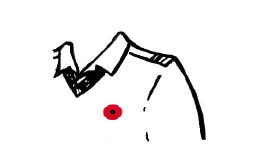 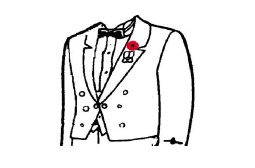 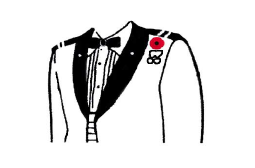 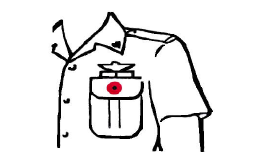 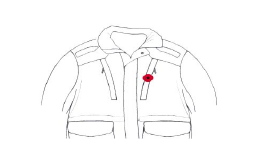 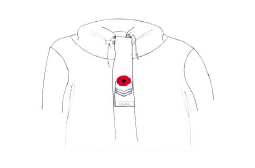 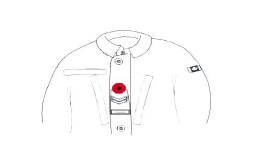 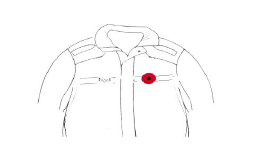 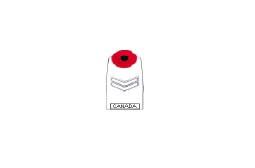