Women in the Canadian Armed Forces

Canada is a world leader in both the proportion of women in its military and the areas in which they can serve.

Women have been serving in Canada’s military for over a century and today play a pivotal role in defending Canada’s safety and security. The Canadian Armed Forces (CAF) was one of the first military forces to allow women to serve in all occupations, and today is setting ambitious goals to increase representation across all trades and ranks. Our objective is that by 2026, 1 in 4 CAF members will be women.

To find out more about the past, present and future state of women in the CAF, click one of the options below.

Women in the Canadian Military - A Generational Success 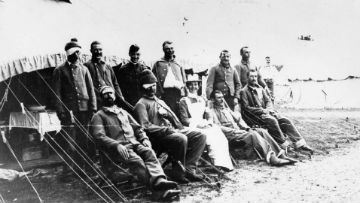 Women served for the first time in Canadian military history as nurses in the field to provide care to the Canadian troops in Moose Jaw and Saskatoon, Saskatchewan. Their tour of duty lasted 4 weeks. A total of 12 nursing sisters were awarded the Campaign medal for service in the North-West in 1885. 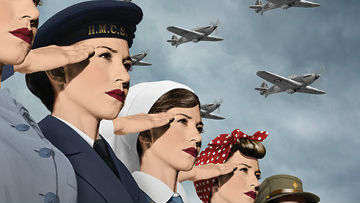 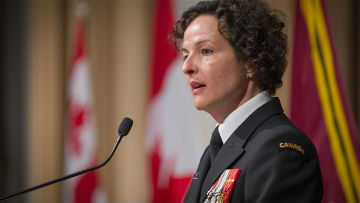 By the end of 2017, there were 12 women at the general and flag officer ranks in the CAF, a record high with 4 in each service. The number of women in senior non-commissioned member ranks also rose to 57 chief warrant officers and chief petty officers 1st class, as did the number of women in Special Forces roles.

"The first plane I flew was a Cessna 172 and I was so short that I was sitting on my dad’s lap, and basically I was just going up and down. That’s all I did. Both my parents were pilots, just as a hobby. It was a very passion that they had and they totally transmitted that to me from an early age."