#ImmigrationMatters in Whitehorse, Yukon - Bringing communities and cultures together through Bhangra

By dancing Bhangra against the backdrop of beautiful Yukon, Gurdeep Pandher is celebrating life and promoting tourism to the territory.

Bringing communities and cultures together through Bhangra 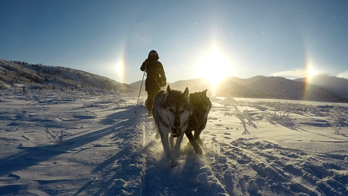