Immigration, Refugees and Citizenship Canada (IRCC) is committed to building a skilled and diverse workforce that reflects the Canadians we serve. Our employees work with people in Canada and around the world to help build an inclusive and diverse society that is at the core of our Canadian identity. Our work has global reach and human impact.

As a department, IRCC is committed to diversity, equity, inclusion and anti-racism in our people management, client service and policy and programs. Please read our 2021–2022 Deputy Minister Commitments to Diversity and Inclusion and Anti-Racism Statement.

Our vision is to build a stronger Canada—a safe and secure country with a shared bond of citizenship and values; a country that continues to support our humanitarian tradition and draws the best from the world to help build a nation that is economically, socially and culturally prosperous. Check out our mandate, mission and vision to learn more. 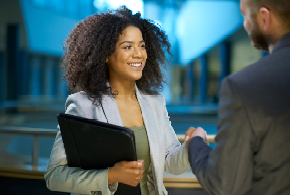 Apply to inventories to be considered for vacancies as they arise 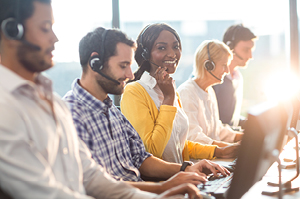 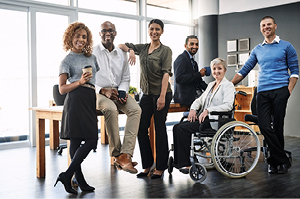 Submit your resume to be considered for short-term vacancies 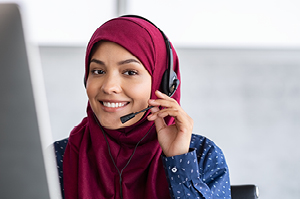 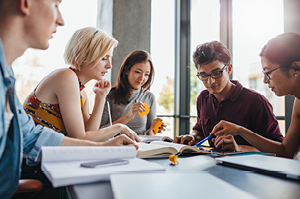 Open to full-time students at a recognized post-secondary institution

Why work with us? 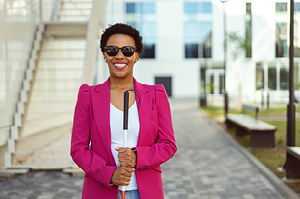 As one of the National Capital Region’s Top Employers and one of Canada’s Best Employers by Forbes, we take pride in being a department focused on people. We continue to be celebrated for the workplace culture our employees have collectively built—which strives toward diversity and inclusion, and encourages wellness. Our department has a variety of networks for our employees to join including:

Our individual efforts have a global reach when, together, we 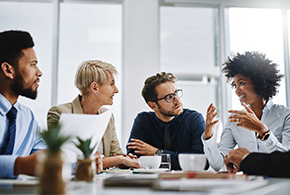 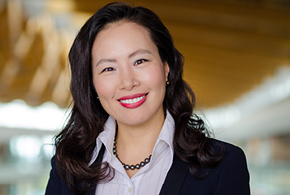 Help us improve our services 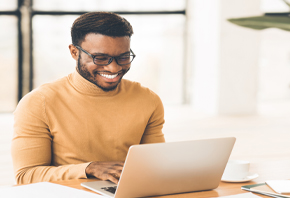 We’re looking for people to try out our products

Find out how you can participate