What is a sentinel site?

A sentinel site is a community from which in-depth data are gathered and the resulting analysis is used to inform programs and policies affecting a larger geographic area. The concentration of resources in defined geographical areas produces a rich source of information that would be cost-prohibitive if implemented on a national scale. Sentinel sites generate results that are representative of the broader population, which makes FoodNet Canada's approach very effective and highly cost-efficient.

FoodNet Canada's sentinel surveillance system currently includes four sites: ON (Middlesex-London Health Unit), BC (Fraser Health Region), AB (Alberta Health Services: Calgary and Central Zones), and QC (Montérégie Health Region). These sentinel sites are made up of integrated local networks of public health units, public health and private laboratories, farms, retail food outlets and sources of drinking water. Information about pathogens that cause enteric illness (those that affect the intestines) that are found in those environments is gathered and analyzed by FoodNet Canada to better understand the links between these enteric pathogens and illness.

How does FoodNet Canada choose its sentinel sites?

Each of FoodNet Canada's sentinel sites includes Canadian communities that are serviced by at least one public health unit. Systematic data collection and analysis in each site includes enhanced surveillance of the enteric human pathogens in coordination with active sampling for pathogens in potential sources such as: (a) retail foods, (b) agriculture operations, and (c) local water sources. Integration of these activities and collaboration within the sites with various stakeholders is critical to the success of the surveillance system.

Canadian public health regions that meet specific criteria may be selected as sentinel sites. Criteria established by the FoodNet Canada team and endorsed by its 37-member scientific advisory committee include:

FoodNet Canada's British Columbia (BC) sentinel site is located in the Fraser Health Region on British Columbia's southern mainland. The site comprises the communities of Burnaby, Abbotsford and Chilliwack. 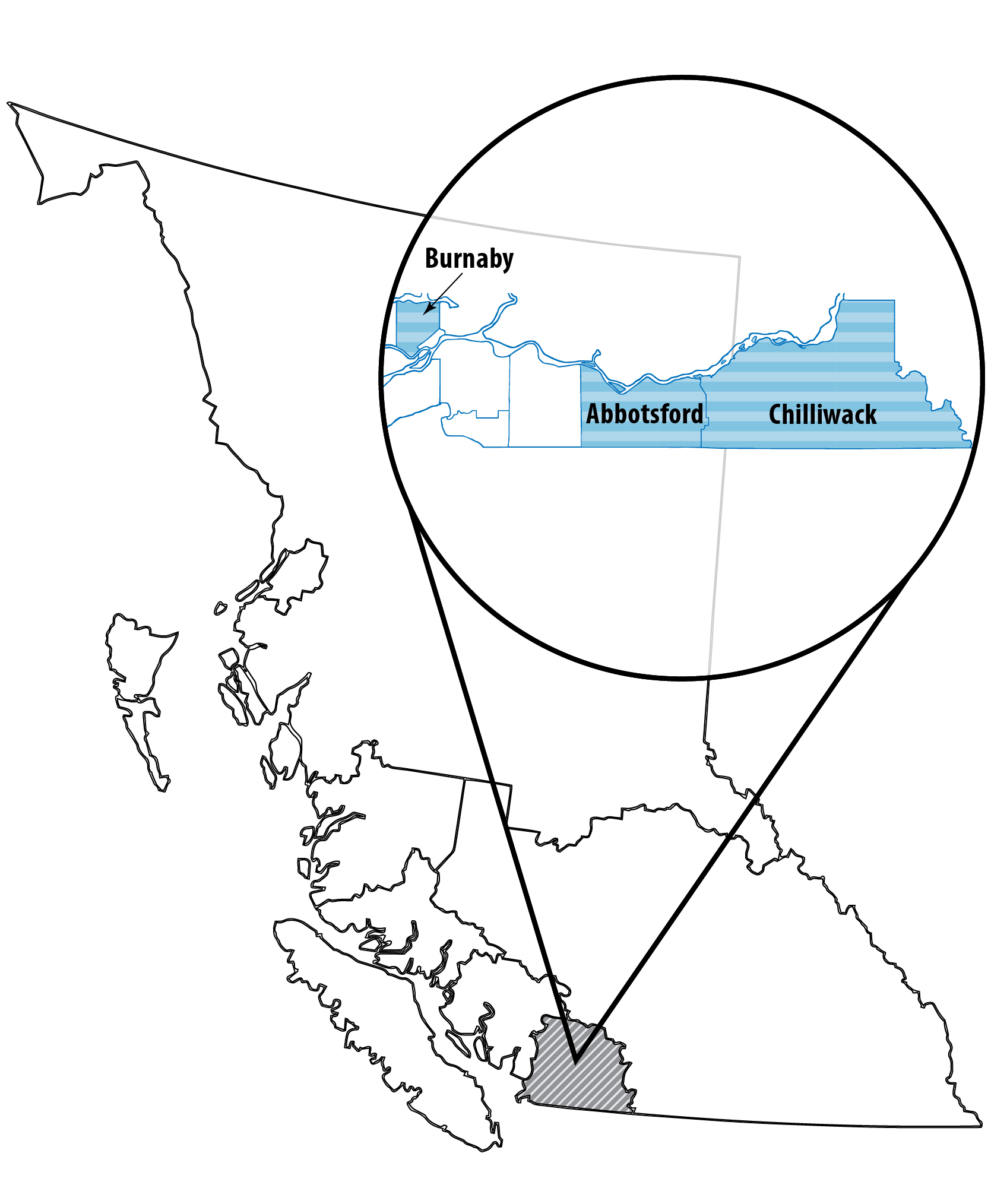 FoodNet Canada's Alberta (AB) sentinel site is located in southern Alberta. The site comprises part of the City of Calgary and an area predominantly north and east of the city. 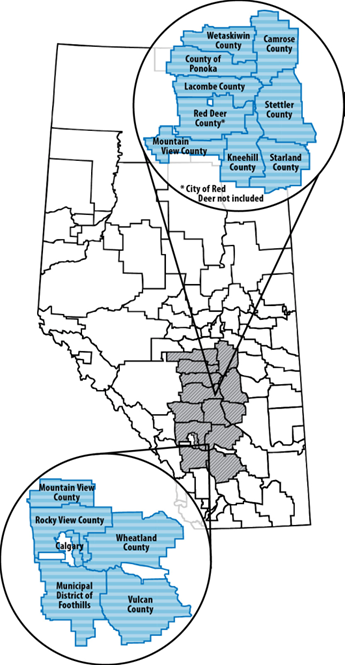 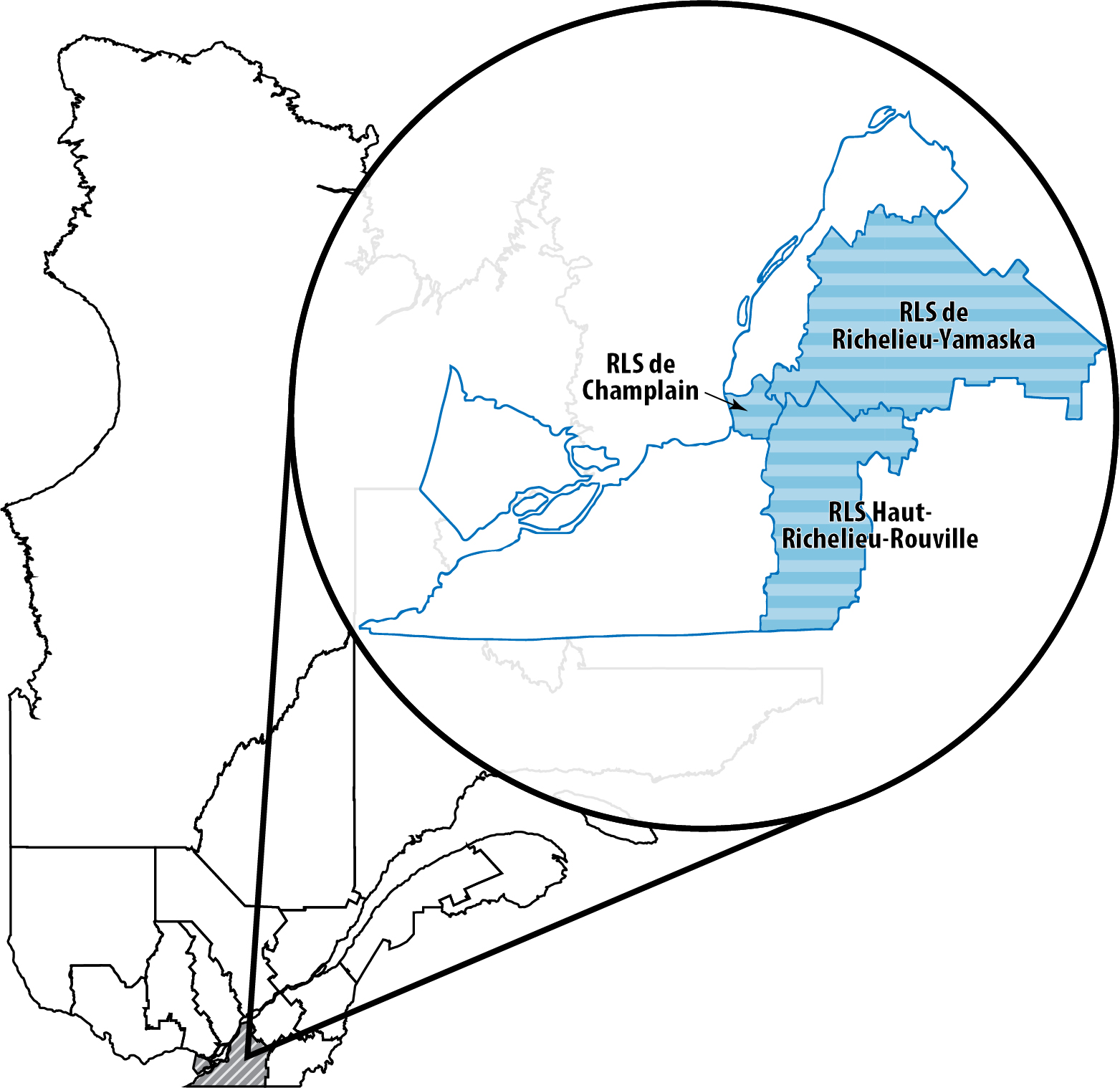