In addition to voting in a federal, provincial, territorial or municipal election, the following political activities may be conducted outside office hours, subject to certain conditions:

Note: It is important to determine whether the political activities would be seen as impairing the employee’s ability to perform his or her duties in a politically impartial manner. To do so, please use the Self-Assessment Tool to determine the risks of engaging in non-candidacy political activities. When in doubt, please consult your manager or your organization’s Designated Political Activities Representative.

Here are simple steps to help you make an informed decision: 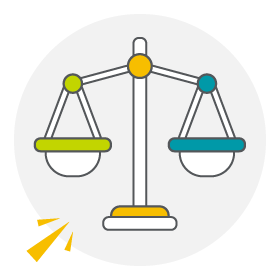 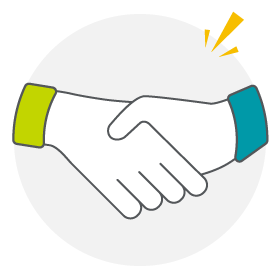 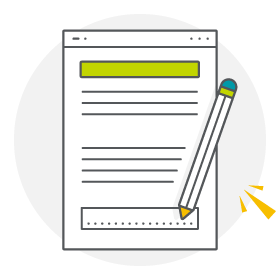 Remember! Upholding the non-partisan nature of the public service is the responsibility of every employee!