I want to become a candidate

How will the Public Service Commission (PSC) review a request for permission to be a candidate in an election?

As indicated in the political activities provisions of Part 7 of the Public Service Employment Act (the Act), the PSC’s decision is based on ensuring political impartiality. The PSC considers the nature of the election, the nature of your duties and the level and visibility of your position. To do so, the PSC requires your input and the input of your manager and senior management or your deputy head.

To minimize the risk to political impartiality, the PSC:

Thinking about becoming a candidate in a federal, provincial, territorial or municipal election? Remember, as a federal public service employee, you must obtain permission from the Public Service Commission of Canada before publicly declaring your intention. Let’s walk through the process: 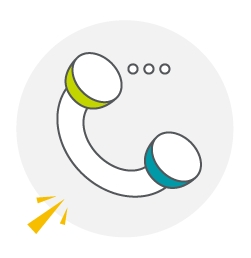 Speak with your manager, your organization’s designated political activities representative or the Public Service Commission. 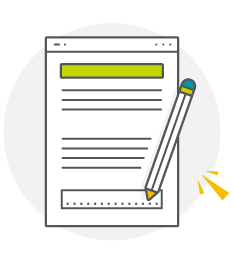 Fill out and sign the applicable candidacy request form, and include the required documents. 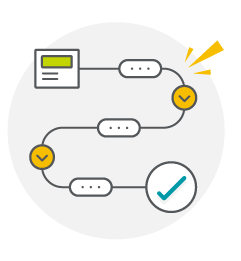 3. Submit your request to the Public Service Commission

The decision process may take up to 30 days.

So… if you’re considering becoming a candidate in an election…

Get informed! Start the process early!

How to request permission to be a candidate

If you are an employee of an organization subject to the political activities provisions of the Act:

For municipal elections, the PSC may make your permission conditional on being on leave without pay before and during the election, and if you are elected, for the duration of your mandate.

The PSC may grant permission only if it is satisfied that being a candidate during the election period will not impair or be perceived as impairing the employee’s ability to perform his or her duties in a politically impartial manner. The PSC may grant a leave without pay if a risk to political impartiality is identified. The PSC’s decision will be published in the Canada Gazette.

Requesting permission or leave for an election

Roles and responsibilities of a Designated Political Activities Representative

The Designated Political Activities Representative in each organization is the resource person responsible for:

If you cannot access the PDF forms below, please contact us at cfp.activitespolitiques-politicalactivities.psc@cfp-psc.gc.ca to obtain a copy by email.