The aircraft, ships, vehicles and weapons used by the Canadian Armed Forces (CAF) in training and operations. Investments in new equipment that will ensure that our military is ready to take on future challenges.

The weapons used by CAF members during training and operations.

The suite of vehicles used by the Canadian Army, including armoured vehicles, tanks and carriers.

Regulations and test facilities that ensure the safety, security and effectiveness of military equipment.

The program, governing bodies and policy documents that regulate the safety of Canada’s military aircraft. 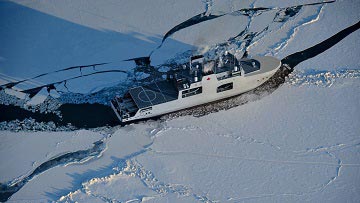 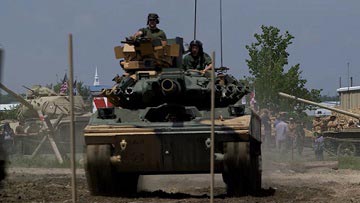 Master Corporal Raine talks about working with old army tanks in the installment of CAF stories. 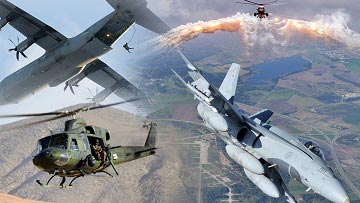 Learn about this Canadian centre for air power development.