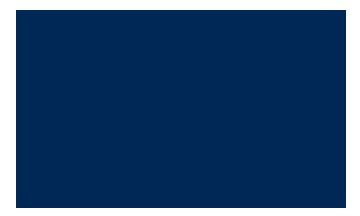 2nd Canadian Division (2 Cdn Div) is one of the five major formations to report to Army headquarters in Ottawa and includes all the Regular and Reserve units working within the Province of Quebec. Its role – like that of the other three similar regional Canadian Divisions in the country – is to provide versatile, combat ready land forces. 2 Cdn Div troops may be employed by the other commands for special, domestic and expeditionary operation.

The mission of 2 Cdn Div is to generate and maintain, at designated states of readiness, combat ready, multi-purpose land forces to meet Canada’s defence objectives, both at home and abroad. Members of 2 Cdn Div take part in continuous, challenging, individual and collective training to prepare them to achieve this mission.

2 Cdn Div comprises four main formations acting under the command of the Area headquarters in Montreal: 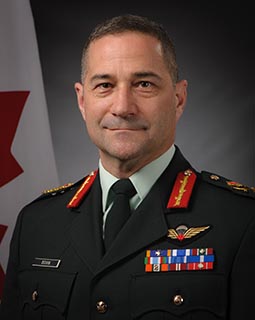 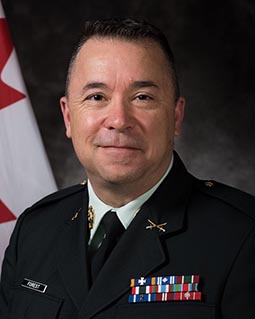