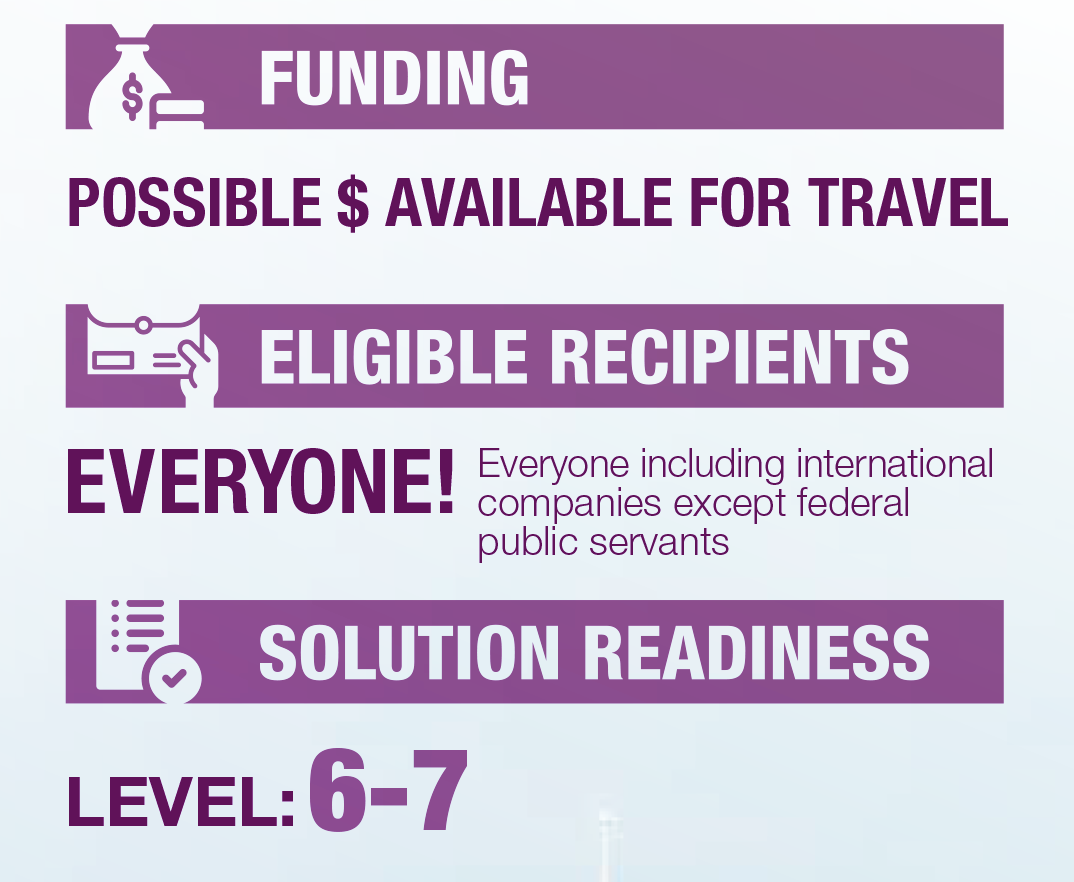 Sandboxes are an opportunity for innovators to test and demonstrate their solutions to published challenges. The scenario and environment are provided by the Department of National Defence (DND)/the Canadian Armed Forces (CAF), and participants will receive observational feedback from DND/CAF experts and potential users.

“The Canadian Army is thrilled to see advancement and we will keenly await the results and outcomes from this IDEaS Sandbox event.” –  Colonel Chris Renahan, Directorate Land Requirement

The Canadian Armed Forces need new technologies and approaches to detect and defeat various threats from drones. The Counter Unmanned Aerial Systems Sandbox gave an opportunity for innovators to test and demonstrate their solutions to potential government and military clients in a real world environment. Innovators were given access to advanced infrastructure in an optimal test environment to trial responses to various realistic threats and modern tactical scenarios while receiving expert feedback for use and development.

Benefits of this Sandbox 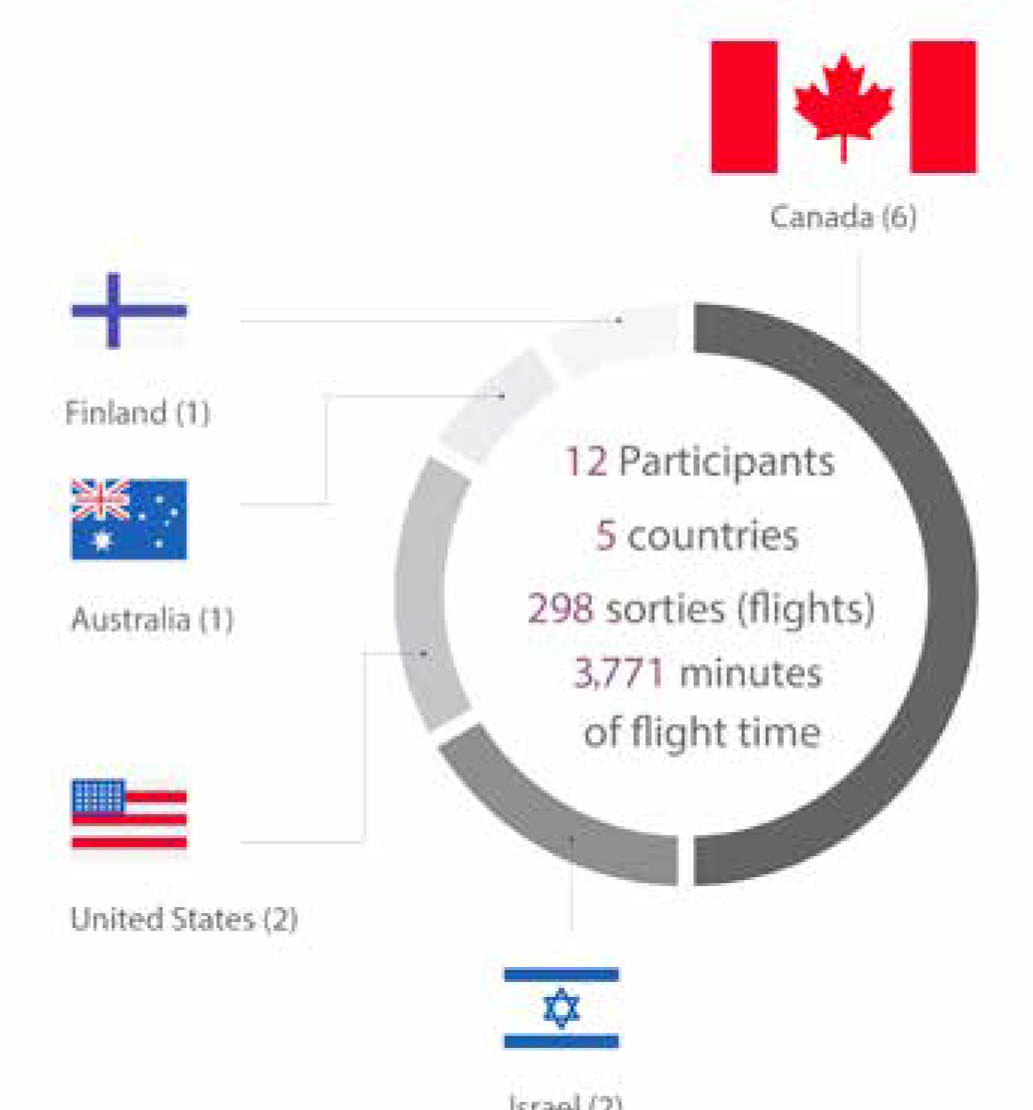 The Sandbox was structured to accommodate both UAS detection technologies and defeat technologies such as RF jammers and kinetic drone intercept. A total of 12 participating companies with medium to high Technology Readiness Level (TRL) systems from five different countries were invited to DRDC Suffield over four weeks to demonstrate, test, and receive expert feedback from September 9 and October 4 of 2019.

How many hours of flight?

Other interesting facts about the past sandbox: