Victims and Survivors of Service Offences

Canada’s military justice system is a separate and parallel system of justice that forms an integral part of the Canadian legal system. It shares many of the same underlying principles as the civilian criminal justice system and is subject to the Canadian Charter of Rights and Freedoms.

The military justice system is designed to promote the operational effectiveness of the Canadian Armed Forces by contributing to the maintenance of discipline, efficiency, and morale, while ensuring that justice is administered fairly and with respect to the rule of law.

Coming into force of Bill C-77

The coming into force of, An Act to amend the National Defence Act and to make related and consequential amendments to other Acts (Bill C-77) on 20 June 2022 has profoundly transformed the military justice system.

Bill C-77 has strengthened the military justice system and aligned it further with the civilian criminal justice system while respecting the unique requirements of the Canadian Armed Forces.

Bill C-77 has also introduced the Declaration of Victims Rights (DVR) to the Code of Service Discipline, establishing rights for victims of service offences within the military justice system. The DVR gives victims of service offences rights to information, protection, participation and restitution. These rights mirror those found in the Canadian Victims Bill of Rights (CVBR).

An overview of the changes brought by Bill C-77 can be found here: Enhancing Victims’ Rights in the Military Justice System: An Act to amend the National Defence Act and to make related and consequential amendments to other Acts (Bill C-77).

Victim of a service offence

A new definition of victim is introduced to the National Defence Act by Bill C-77. The full definition appears at section 2(1.1). In plain language, a victim under the Declaration of Victims Rights is:

For the purposes of accessing rights under the DVR, the definition of victim also includes persons other than the immediate victim who have also suffered harm, loss or damages as a result of the commission or alleged commission of the offence.

Given the separate and unique nature of the military justice system, the DVR provides for the appointment of a Victim’s Liaison Officer (VLO) at the request of the victim. The VLO will assist the victim by explaining how service offences are charged, dealt with and tried and will obtain and transmit to the victim any information relating to the service offence that the victim has requested and has a right to access.

The Right to Information

The Right to Protection

The Right to Participation

The Right to Restitution

Mental health. You're not alone

Medical and mental health care, emergency contacts, support for you and your family.

Sexual misconduct in the CAF

Learn about sexual misconduct and how the Defence Team is addressing it. 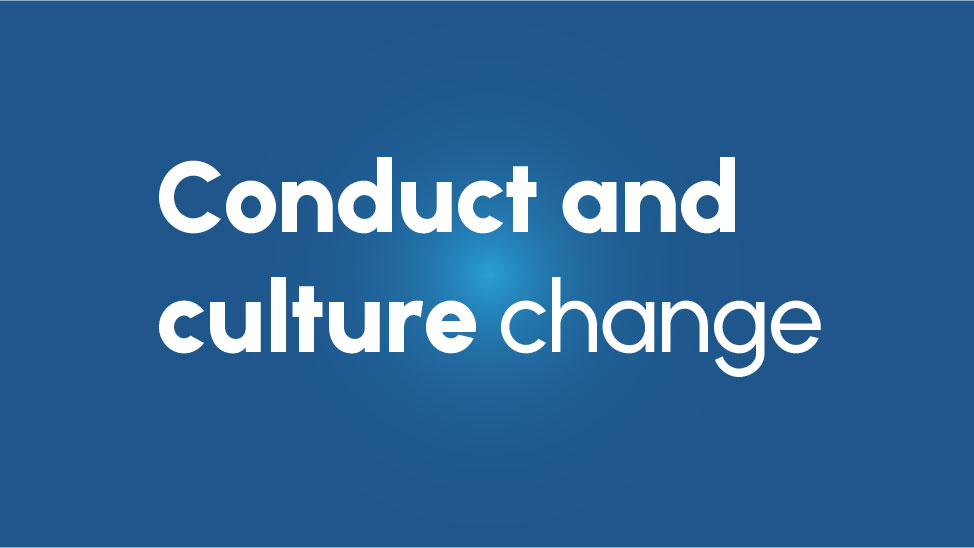 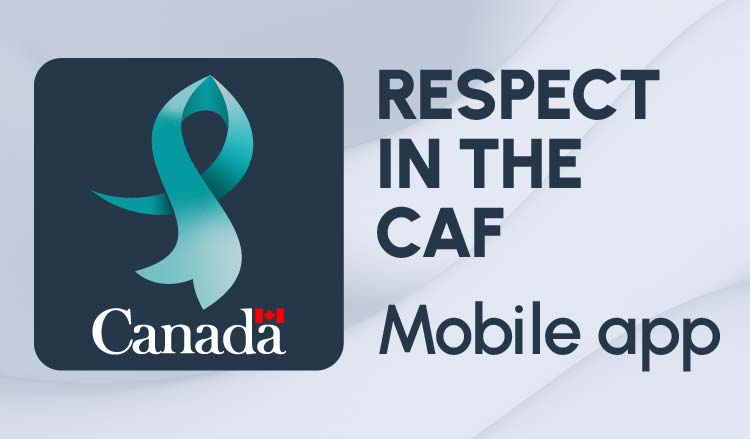 Respect in the CAF mobile app

Download the Respect in the Canadian Armed Forces mobile application.